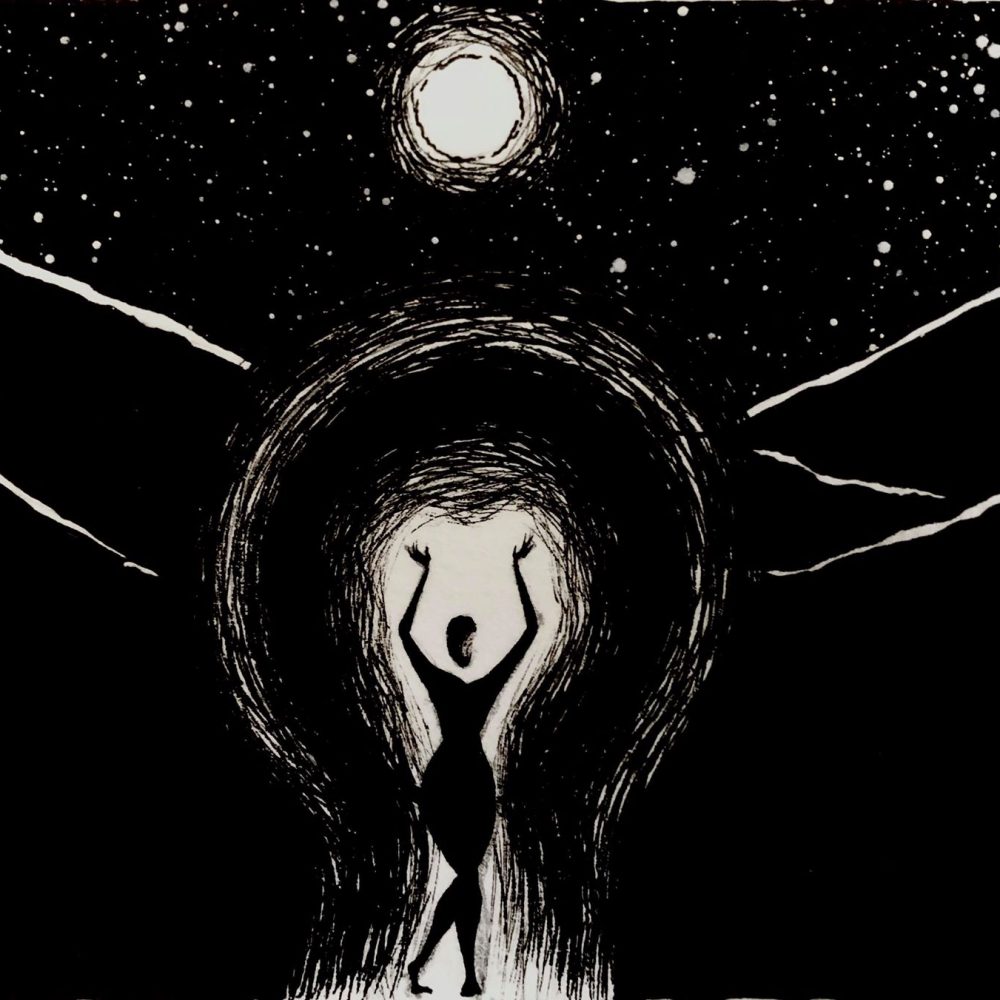 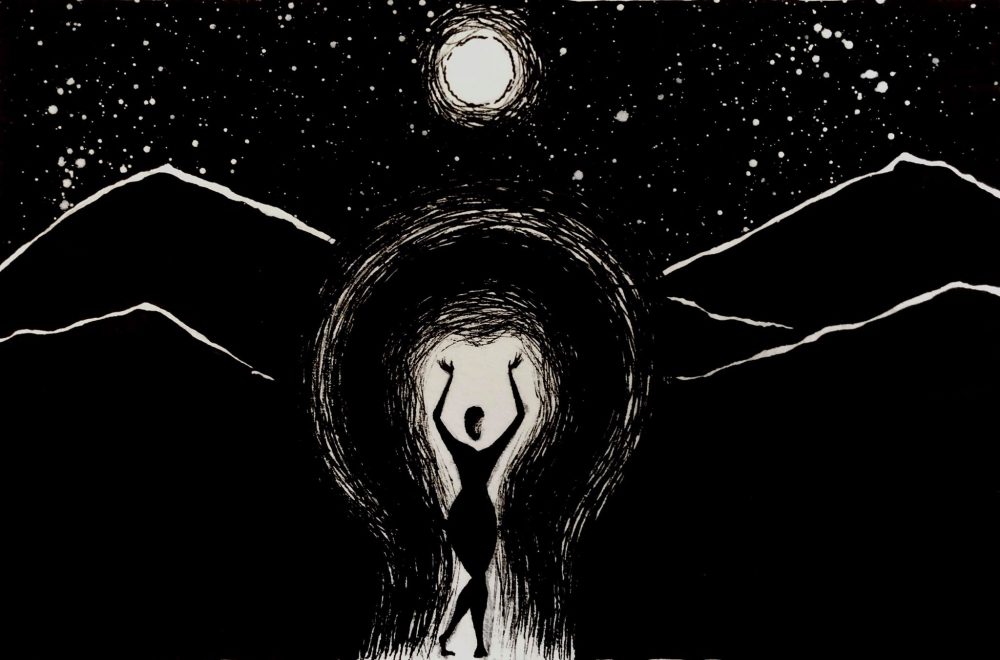 Don’t get me wrong, the Nama-Stay Center was beautiful—emerald knolled hills and meditation gardens teeming with the ridged wings of Monarchs. I booked a week-long package at the Center in upstate New York at the urging of a friend, who promised me, like, total serenity in return for a grand. Total serenity was something I was in need of as the summer season on Martha’s Vineyard fizzled, as did my two-year relationship with my boyfriend, and I was staring down the barrel of a long, cold winter.

My assigned roommate, Liz, and I had both recently visited splitsville. Over breakfasts of juiced kale and night caps of cucumber water, we traded stories of infidelity and unfulfilled promises. Liz punctuated these narratives with exclamations of that fucker, earning us side-eyes from the overly-toned yogis flanking us at reclaimed wood tables.

It was after one such nightcap that Liz, tossing in her nun’s bed, suggested we make a break for it. I didn’t take much convincing, and, before I could pack an overnight bag, Liz booked us a motel room on her contraband cell. As we breezed past the receptionist at the front desk, Liz pinwheeled her keys around her index finger, warned the woman that she should Nama-stay the fuck out of our way. In that moment, I wanted to be Liz, to be bold, to be over-effusive with use of expletives. Instead, I blushed, mouthed sorry to the floor-jawed woman.

We pit-stopped at a Shell station, and stocked up on corn chips and some questionable queso, a box of red wine, a pack of yellow American Spirits. Back on the road, the highway ribboned before us. Liz swiveled the radio dial, caught an oldies station from Burlington. We doo wopped along with Frankie Lymon as he pondered why fools persist in falling in love. With hands trailing from rolled down windows, I felt younger than I had in years. We parked at the Sundowner Motel just before eleven, air ripe with the sweet scent of Lake George. Overhead, stars pinholed the sky.

Our hotel room was shitty, but we didn’t care. After stripping floral comforters from the two full-sized beds, we starfished on bleach-scented sheets. On our small porch, we lounged on plastic deck chairs and drank until our teeth grayed. When the wine ran dry, I removed the udder-like bag of cabernet and milked us one last glass.

Drunk on cheap wine and faux cheese, I wondered about enlightenment. Maybe what Liz and I were looking for couldn’t be found through mastering bridge pose, but in learning to say no—no to the yogis, no to the kale, no to the idea that serenity could be reached in a week. Beside me, Liz marveled at the smog-free sky, noted that, up here in the Adirondack Mountains, everything was clearer. Clouds ricepapered the moon, and, under the mottled dome of the night sky, it was suddenly clear to me. The past? We could say no to that, too.

Victoria Campbell serves as Fiction Editor of The Florida Review. Her work can be found in Mid-American Review, South Dakota Review, and Mississippi Review, among others.