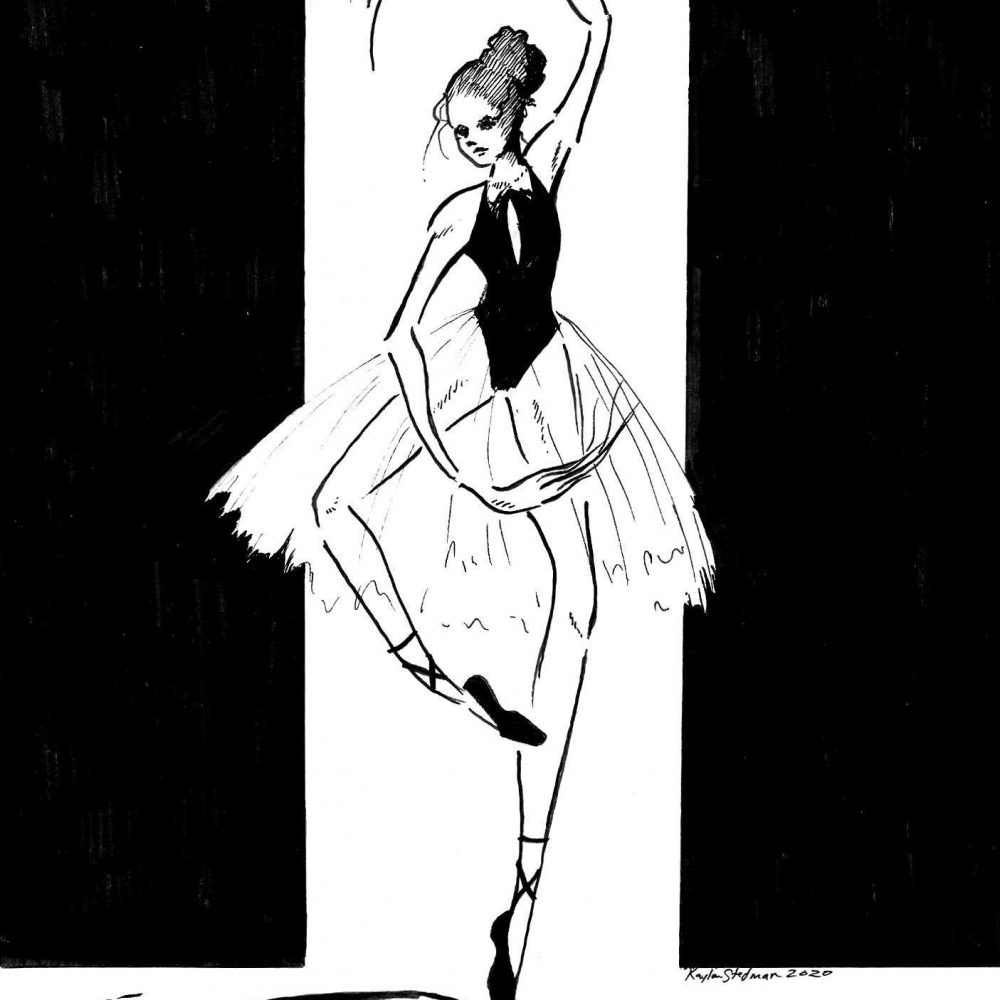 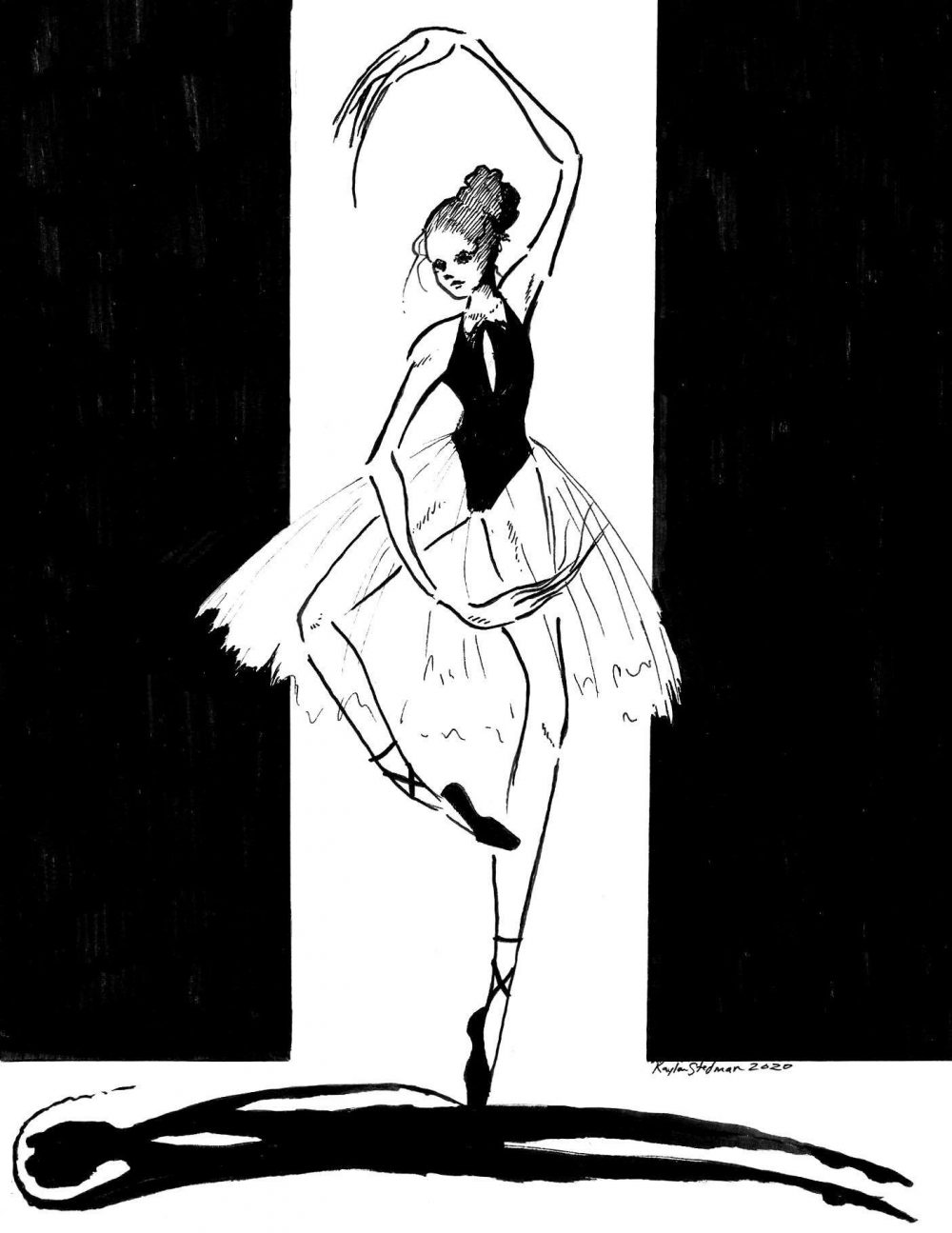 They bury the teen ballerina with her pointe shoes. Her heart is still missing, so the morgue stuffs some newspaper inside her instead. The teen ballerina doesn’t know why anyone would want her heart. It wasn’t a particularly good one. It kept feeling things it shouldn’t have. Whatever killed her probably would’ve been better off with her legs.

Before he died, the teen ballerina had a boyfriend. He came to her room to say goodbye the night after his funeral. He showed her the marks on his neck, where the vampires turned him. He told the teen ballerina he had to leave her for the tunnels underneath the graveyard, that he was lucky, all things considered. I’ll have to hide, he said. But that’s not that bad. The teen ballerina kissed him goodbye and watched him crawl out the window. She didn’t tell him how lonely hiding was, how cruel it could be sometimes. He would figure it out on his own.

Despite fighting it for years, the teen ballerina starts to miss her heart. Now that she is dead, so is the fairy-tale wedding, and the two children, and the house with three floors and a basement in a town where a basement is not a death sentence. Her heart would be welcome company, something to keep inside of her instead of fading secrets.

The teen ballerina’s vampire boyfriend finds her heart hidden in a cave. He leaves it on her grave, wrapped neatly in old newspaper. It beats against the soil, thump-thump, thump-thump. The teen ballerina wraps her ghost hands around it. Try as she might, she cannot force it back into her chest cavity, cannot make it return home.

Noa Covo's work has appeared in or is forthcoming from Jellyfish Review, Waxwing, and Passages North. She can be found on Twitter @covo_noa.