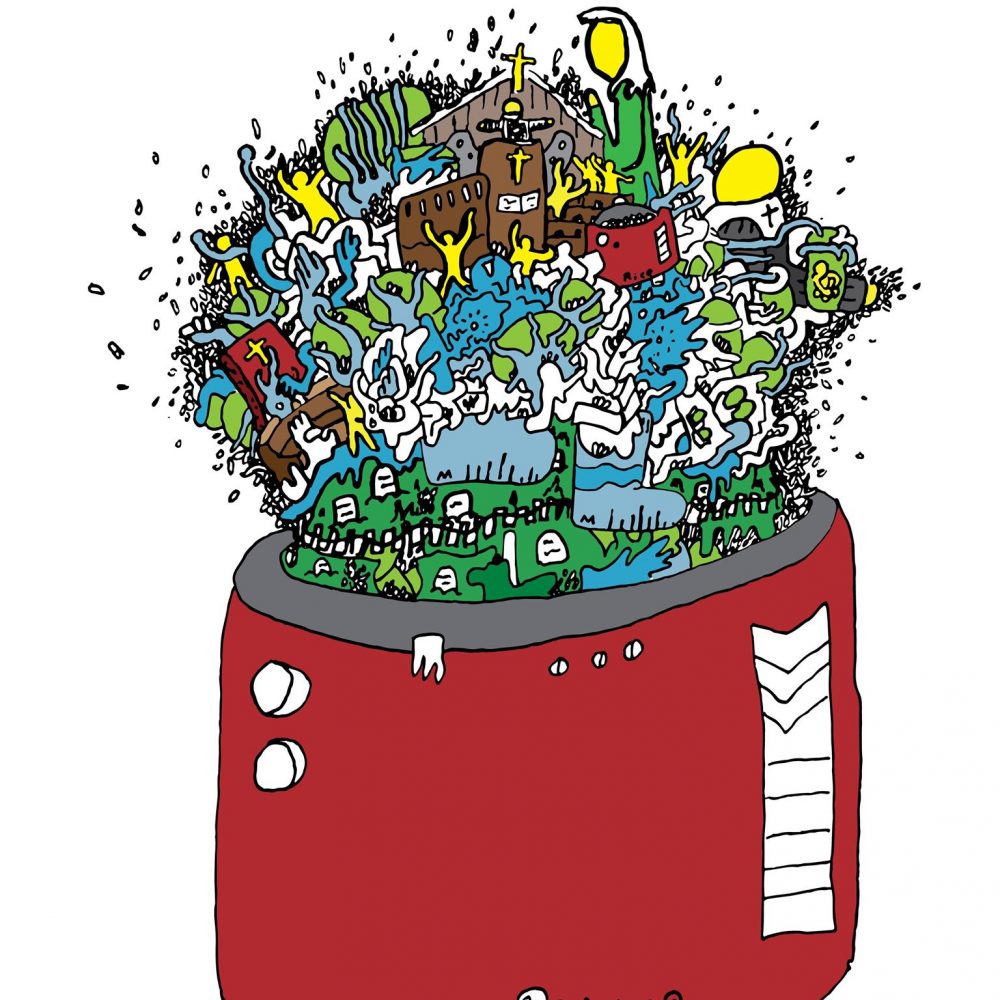 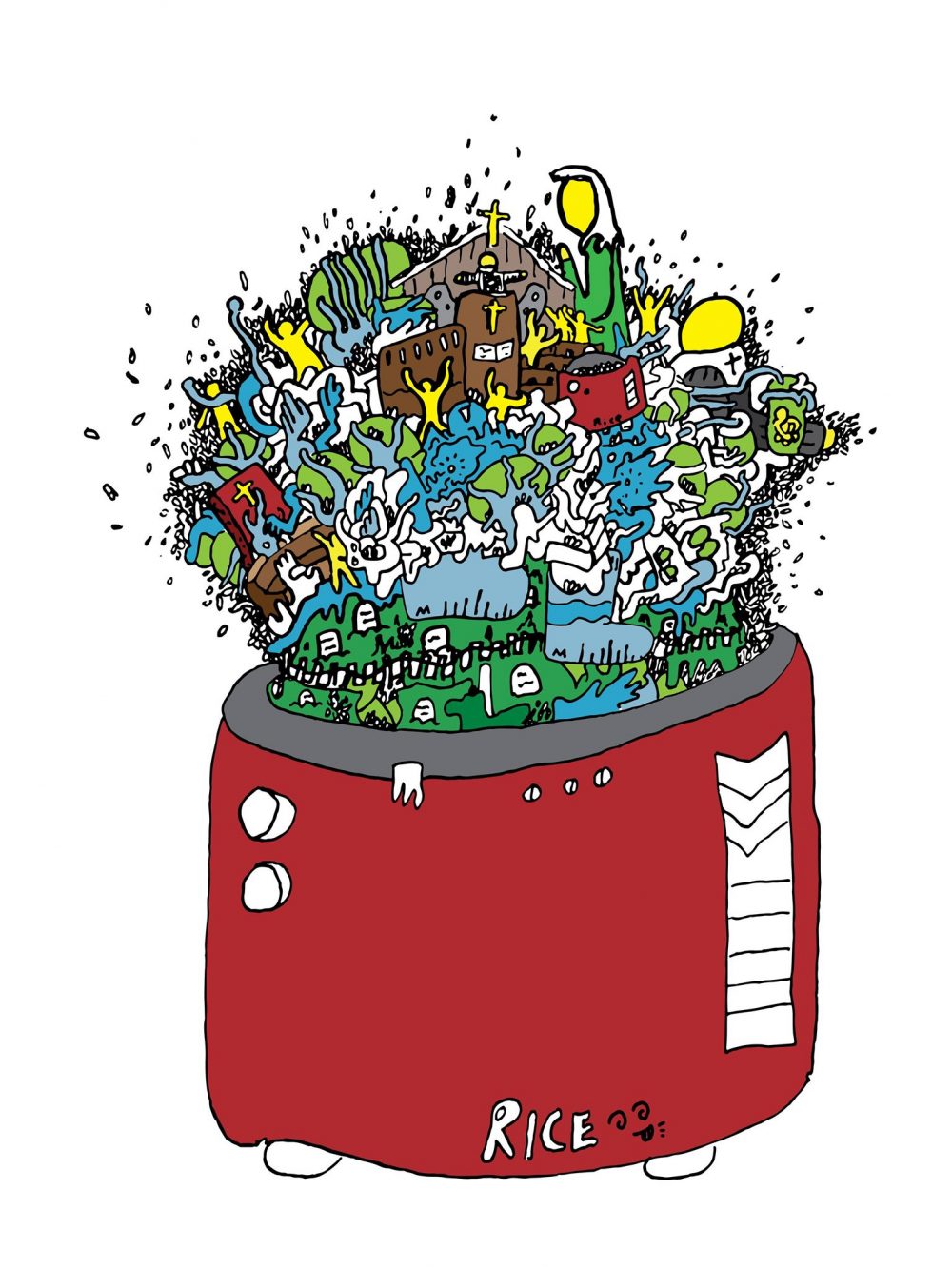 Eleanor Rigby walks into the church, as she does every Sunday, but he’s not there. Wearing her uniform: thick cardigan sweater, fleece vest with penguin pattern. What’s there, instead? Empty pews, smelly candles, Christmas wreaths. A young woman alone in the corner of the church, praying. Father Donovan presides. When she sees his name on the Church flier, she remembers Father Mackenzie’s socks. How they had such awkwardly sewn, sweetly needled stitches inside them. How just once, twenty years ago and late at night, he let her touch them.

Eleanor Rigby, working on a number of guitar chords that no one will hear, living in a dream inside her living room (arms too short for a real guitar) keeps her hands under pressure. Later, she solves this with Ibuprofen jelly. Spreads it on her child-sized wrists. Bones thin as bird bones, she orders a special guitar pick.

Eleanor wants to sing freely, sing with abandonment. What would she do with a man’s body if she can’t even pick a guitar?

Eleanor Rigby lives in the smallest efficiency unit at Strawberry Fields Apartments, considers becoming the owner of a dog. Giving him Mackenzie’s name. Might this help? she asks herself. Thinks of the type of dog she could tolerate. Envisages the farty, rangy smells he will make.

Eleanor Rigby, cooking rice in the rice cooker. Imagines the rice before it became rice itself, perhaps this rice was living on the floor of a church where a wedding was taking place. Father Mackenzie’s replacement sweeping it up. She is good at this: Making it soft. Swallowing it down. Soaking her dreams into reality, buttoning her cardigan sweater. Thinking of Father Mackenzie as she clouds the rice with butter.