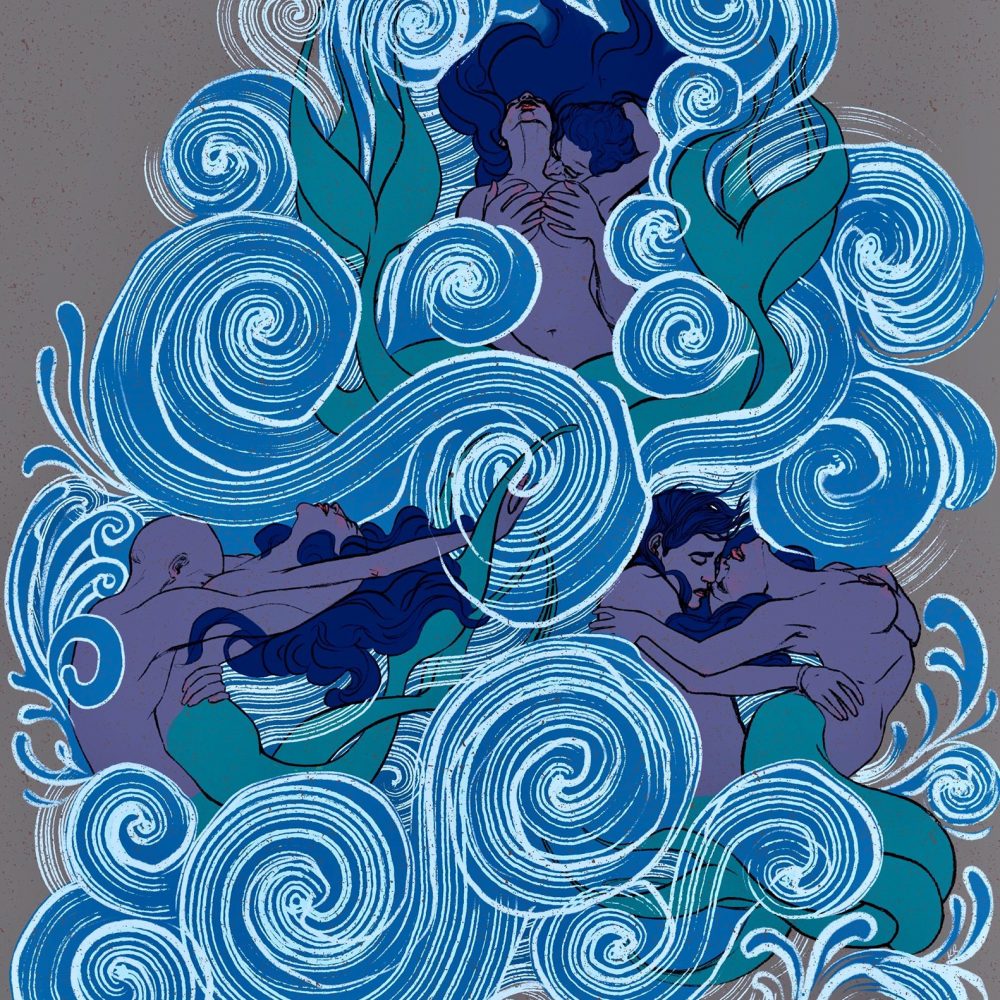 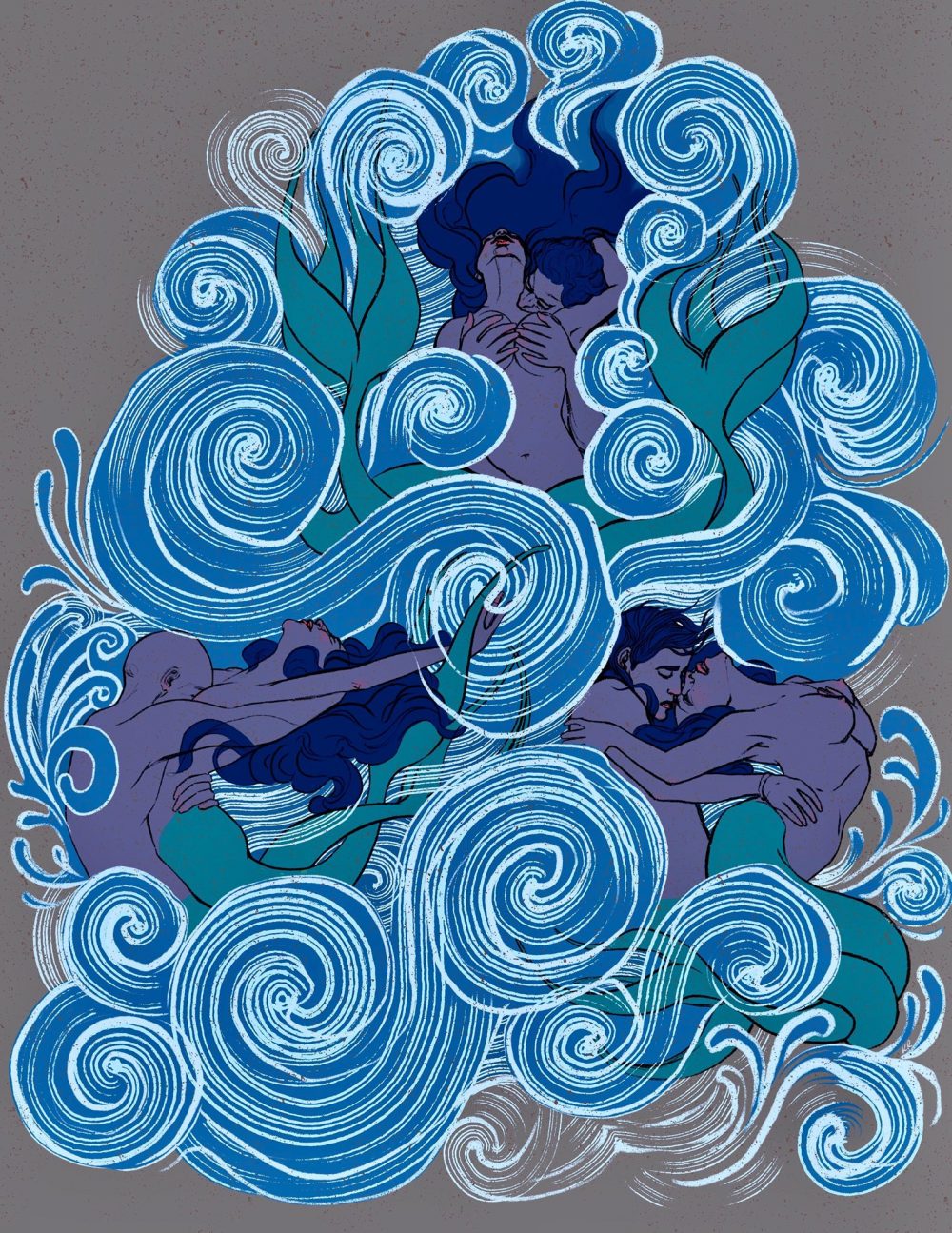 It was very hot outside, like it had been all week and most of the month — burning up lizard carcasses into husks, causing concerns about the elderly, forcing cold showers on people. Colin thought it was very hot. He couldn’t sleep. His eyes burned as he stared at the little blank space above his bedroom door.

Colin prayed that the heat would stop. The office where Colin was employed, a big gray cement one, was very strict about its policies on dress. Every member of the team looked their best and most professional this way.

It didn’t make him angry — most of the time, he preferred to cover the fat that hung off of his upper arms. But it was uncomfortable. Even with the box fans.

Most often, actually, he didn’t even get through his pitch. He would sit silently, watching his feet swing back and forth under his desk, and wait.

One ring, buzzing in his ear like a mosquito- two, three — and if it went to voicemail, he hung up. If, however, the person on the other end of the line picked up, he took a deep breath and spewed out his lines before they could catch on and slam the phone back down.

That was if they were nice. If he so happened to be on the clock between five and eight-fifteen, or, even worse, between nine and ten, the tone became less resigned and more offended.

At first, Colin got upset. People asked him why he worked for a call center. Was he proud of himself? He would clear his throat nervously, his leg bouncing up and down under his desk at double speed like he was going up the tracks on a roller coaster. He used to try to apologize.

It was funny how lonely it felt. Some time after that long line of clicking phones, they became something else — less like people and more only voices.

From the outside, the office appeared boxy and large, squat against the often-gray of the horizon. It was off of a rarely-used stretch of highway, so close to the road that, when a car did pass, it blew all the paper and litter on the side of the pavement toward the building. The cubicles barely enclosed the noise of dozens of simultaneous phone calls, and the cacophony reverberated off the bare walls and settled around the water cooler.

Walking down the narrow rows that cut through the honeycomb of cubicles, one could hear snippets of the same conversation, repeated and repeated, and repeated. If one ran fast enough past a few desks, one might be able to string together the entire marketing script, a bit from each person passed.

The building was warm in the winter, but in the summer, sweltering. It was enough to drive someone crazy. Colin smacked his lips. They felt heavy and dry. Something like embarrassment crept up his throat. Something like desperation.

“Short sleeves on Monday,” he whispered quickly, making a rapid sign of the cross on his shoulders, forehead, and chest. He pressed his hands together compulsively. He felt stupid saying it out loud, but he’d been Catholic as a kid. The muscle memory persisted.

The blankets suddenly felt bulky and suffocating, and he shoved them off. The ceiling looked dark and low in the half-light of the moonlight streaming through his window. It was a ceiling made in the 80’s. In the darkness, it looked like some kind of strange planet surface — like little aliens in miniature could come creeping out of the crags of it.

Work was only a few hours away. Colin needed to go to sleep. He shut his eyes, trying to conjure images of green fields. But instead, his mind was pulled to water. Water — waves crashing. Salt-crusted air. The edge of a green tail, swimming through the heat.

Cameron Gorman is an MFA fellow at The Ohio State University. Cameron is an associate poetry editor for The Journal, and an editorial assistant at New American Press.