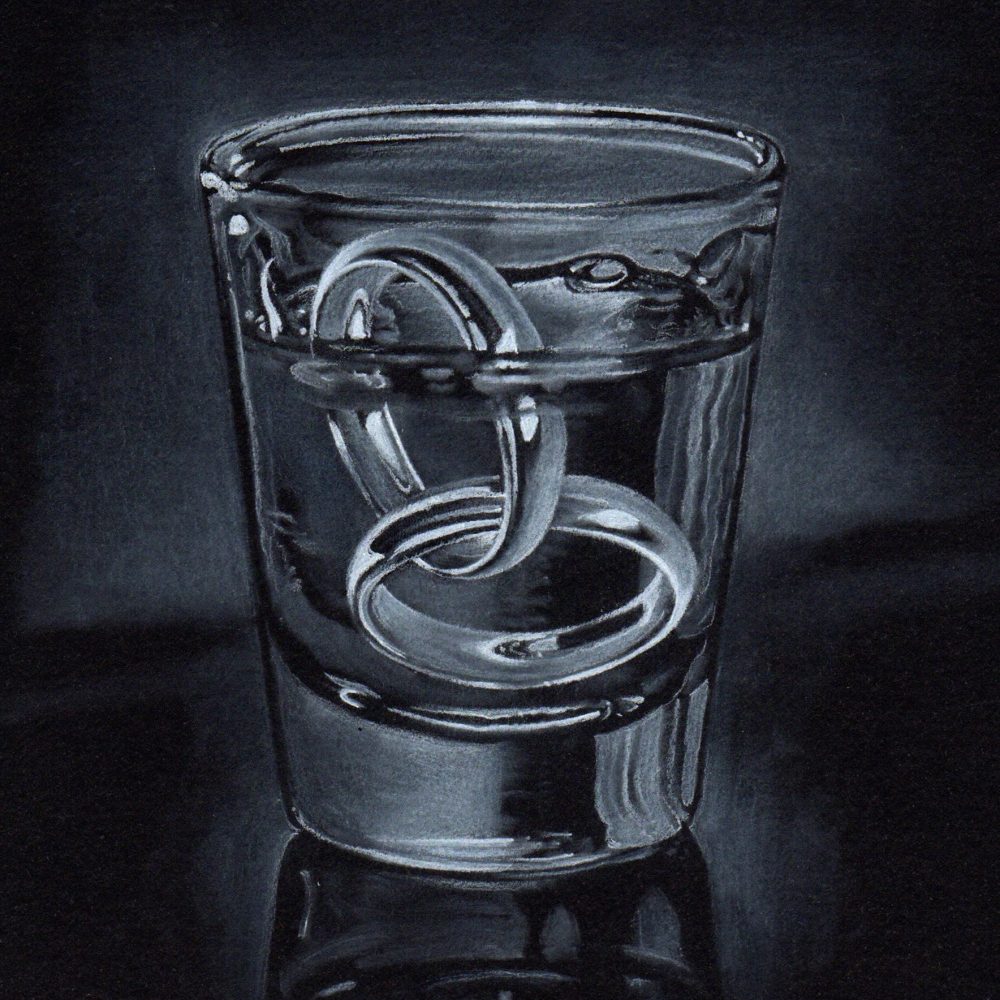 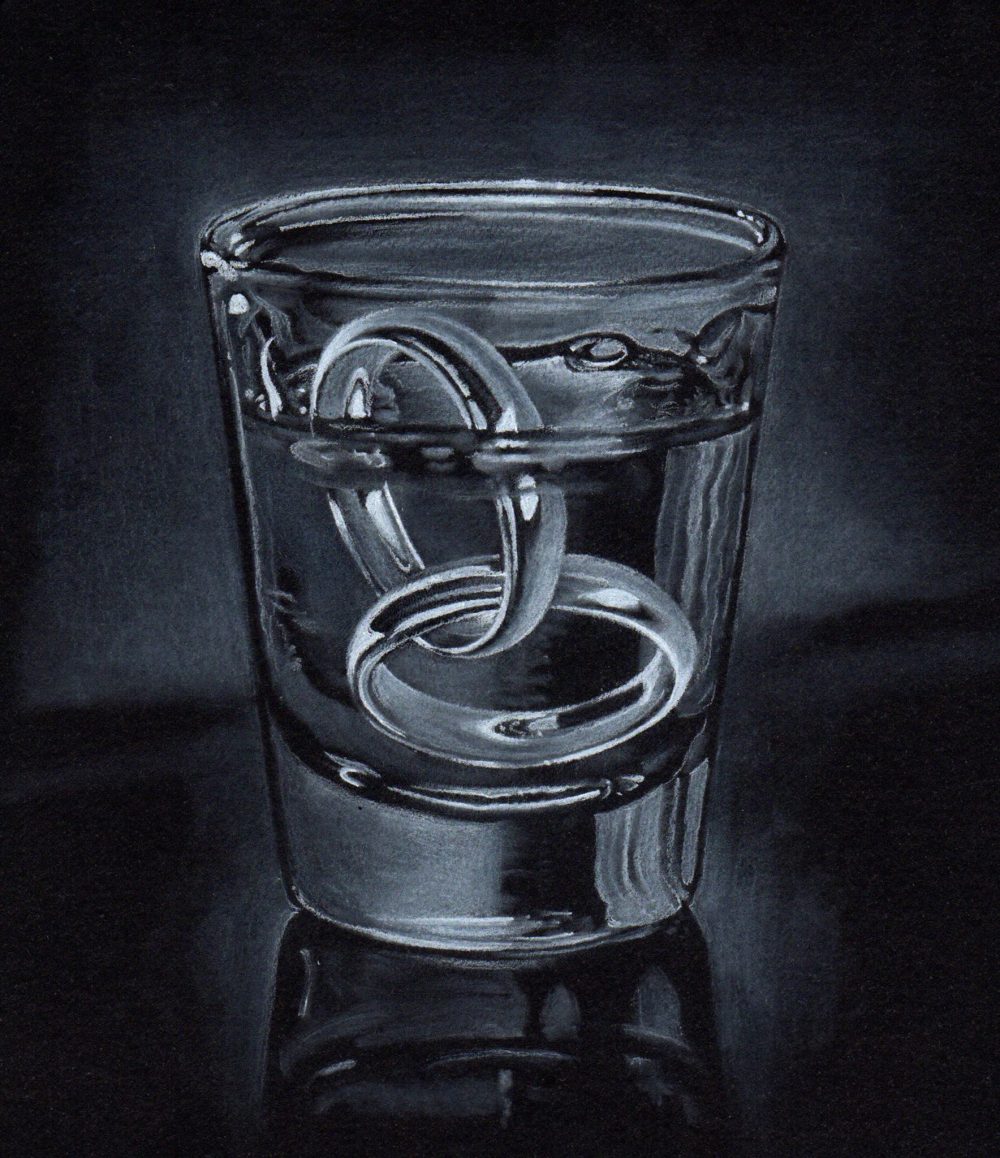 You are an idea the moment your father and mother have too much whisky and they trust god to protect them as they sin in the backseat of your father’s father’s car and there is a future unthreading itself and a new future threading itself in the seven minutes it takes for the moment to finish and there is a bruise waiting beneath your father’s eye when your mother’s father discovers what happens when your father’s father drags him by the ear to propose marriage to your mother and you are in the place where people wait to inhabit a body watching all of this unfold as part of the orientation (we know the how, but never the why, the video says) and in the days, weeks, months of your mother building the body you’ll inhabit, you rewatch the moment you become an idea and what comes after and study everything: your father’s hands, your mother’s tears, your grandparents disappointment that their children learned nothing from the mistakes and then everything begins to hurt (calibration, they say) and the pain pushes out what you studied and then your lungs fill with liquid (preparation, they say) and you feel like you’re drowning but the technician says stop thinking and you stop thinking and you start breathing again and you start trying to recollect your father’s tears, your mother’s hands, how proud your grandparents were that your father and mother followed in their footsteps and made the idea of you almost the same way they were ideas except with more horseshit and candlelight and only the idea of god to protect them as they sinned but they questioned this sin until they became parents and warned your parents about going to hell for fucking outside of wedlock in the hopes the threat of eternal damination would wither their genetalia but instead your parents looked the devil in the eye and dared him to drag them to hell in the backseat of your father’s father’s car and your father poured a little whisky to get the devil drunk enough to stay away (it’s ok if he watches, your father slurred and the footage showed that your mother pretended not to hear it) and then they spray you down with mucus and blood (final step, the technician says) and the light swallows your eyes and everything begins to hurt and the blood and mucus on your skin multiplies and you try to hold on to what you learned (your mother’s smile, your father’s teeth, your grandparents pride, the ocean of whisky you were born because of) and the seat you’re sitting in tilts and you slide down down down down down and you crawl crawl crawl crawl until you feel hands pull you out and then slap you and you wail hello but it doesn’t come out as hello and you reach up hoping to pull down what you could remember but all you want is sleep, warmth, food, and then to remember everything you tried to learn before you got here.