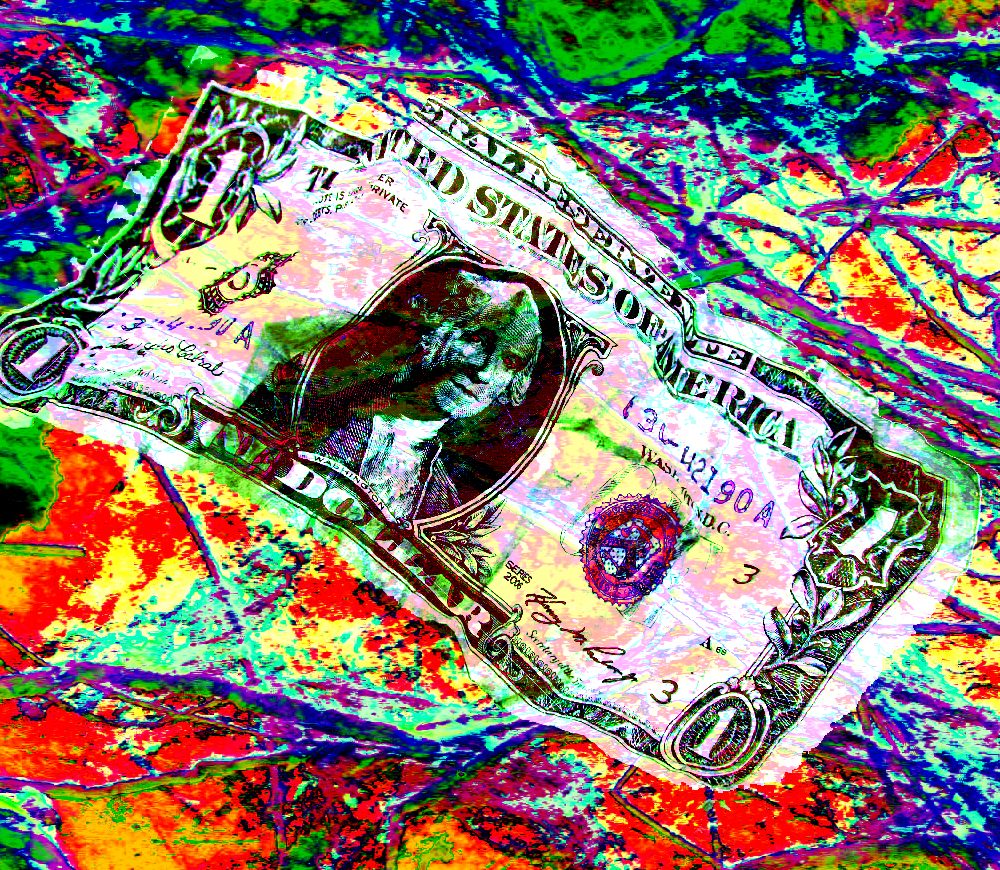 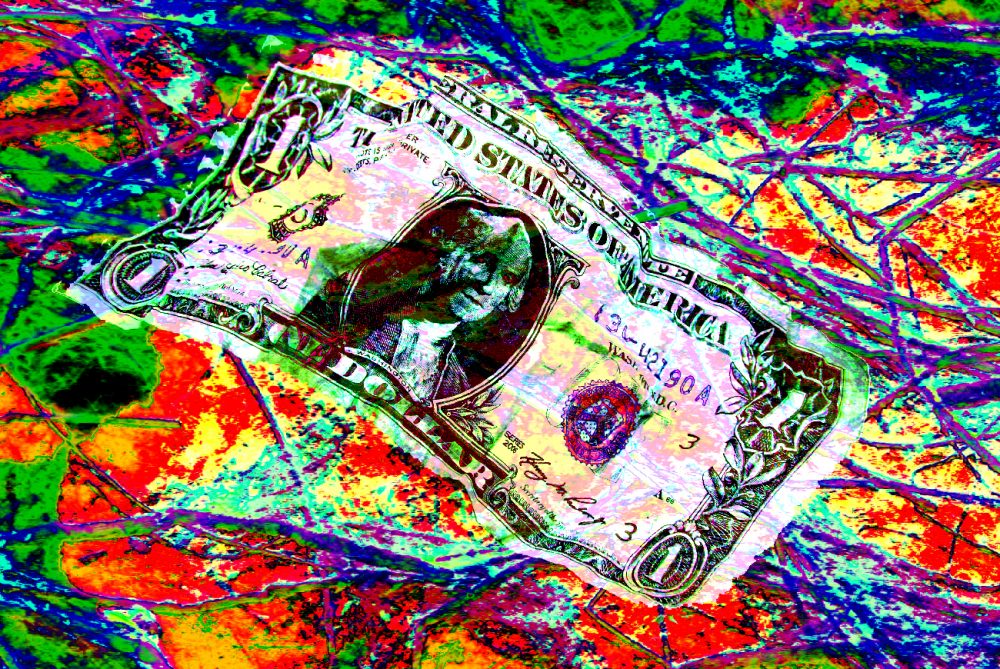 Silvia starts college in the Fall of 2010, the first time in her life she’s ever been alone. She thinks she’ll feel fulfilled, happy. And at first, she is; Silvia revels in the solitude, trying to reclaim lost moments of pondering. A childhood of strict immigrant parents with an open door rule never afforded her an ounce of alone-ness. She had never even had her own room.

Yet by November, the anonymity catches up to her. Mornings of taking the long way to class, capturing the pure and untouched façade of campus, are less enriching. Her black baggy clothes, initially rebellious, now make her feel dull and amorphous. Her solitary mealtimes no longer generate introspection, instead lending to a subtle feeling of being left out of something, some conversation, some experience she should be having. Silvia had wanted to erase the parts of her that were owed to other people, to the ominous all-seeing eyes of her parents, but instead she almost missed them.

“We’re going to Greek row,” says her hall-mate Tess the Friday night before Thanksgiving break. Tess is from one of those white families where she can talk to her parents about sex and smoking weed. “Do you…want to come?”

Silvia ponders the idea of going to a frat party. They were vile events, dark rooms filled with sweaty and hormonal boys, pressing their drunken bodies against unassuming freshmen girls, the smell of puke and sugary vodka wafting through the air.

At the party, Silvia sips on a beer, repeatedly turning down offers to upgrade her drink to the frat’s signature jungle juice. A boy named Chad (or maybe Brad?) tries talking to her. The dance floor is a loud and sexual mess, and their attempted chat is more so just yelling over the pulsing music.

“It’s really loud in here. Wanna continue our conversation upstairs?” Chad/Brad asks. Silvia nods and follows him up the stained carpeted steps into a bedroom at the end of the hall. It smells like pot and there’s a giant iguana in a glass cage, staring at them from the corner.

“Yeah, he’s dead now, though. He died when I was fifteen.” Silvia is overcome with the memory of her grandfather. They had always been a team. She begins to tell the story of his death, taking sips of beer to lubricate her otherwise dry mouth.

She was at McDonald’s when it happened. A missed phone call followed by a voicemail, only several seconds long, the woman on the other side of the line barely recognizable. Silvia had been waiting by the phone all day with her father and brother. They knew the call was imminent. By the evening, the three of them were tired from communal anticipation and anxiety, and McDonald’s seemed like a nice reprieve. They piled into the car and Silvia’s father drove down Ventura Boulevard, all but three minutes. They ordered their meals, ate in silence, then returned to the house.

One missed call. One voicemail. Beeeeeeeeeeep.

They gathered around the little stand that held the home phone, its’ minuscule light blinking red steadily.

“Ya, ya paso.” It happened. It was Silvia’s mother.

She gasped for air and began crying instantaneously, the reaction scaring her. She’d never experienced such an unexplained and immediate sob. Her brother, Dan, started crying, too. He was only seven, eight years younger than Silvia. They both buried their heads into their father’s sturdy chest and he consoled them best he could.

“We’ll have to book a flight tonight,” he told Silvia and Dan. “Go start packing. And bring something fancy.”

They flew to Mexico on a red-eye, too overcome with grief to sleep or eat. Silvia held Dan’s hand as tears slowly rolled down his cheeks, unsure if he understood the entirety of what was happening.

The funeral was scheduled immediately for the following morning. Exhausted and emotionally drained, Silvia joined her dozens of relatives at the front of the Catholic church and broke down as her grandfather’s casket was carried in, grief echoing on the high ceilings. A two year battle with cancer had left his body so grey and sickly that he nearly blended into the faded white bed sheets in which he died. After the funeral, family friends gathered and brought food: tamales, posole, meat, and sweet cakes. He had been the patriarch and fearless leader of the family, and to this day, things had never really been the same.

Silvia feels guilty as she realizes she hasn’t thought of her grandfather in months, until this moment, in Chad/Brad’s filthy room. He’s fidgeting with his hands, trying to figure out an escape plan.

She sighs and he stands up, excusing himself to the downstairs bathroom. Silvia knows he’s not coming back and that he hadn’t really been listening to her at all.

She walks home alone, despite the university’s repeated reminders to always use the buddy system, especially at night, especially if you’re a freshman girl. No matter, the night air is cool on Silvia’s skin, and the slight buzz from her tall glass of beer quickly dissipates. Her breath is slightly visible, a nebulous cloud in front of her face. Inhale, exhale.

As she rounds the corner to enter campus she spots a street vendor, a small brown man with a wrinkled face and warm eyes, selling tamales. She buys two, reaching for a crumpled five dollar bill buried at the bottom of her jean butt pocket. Gracias, buenas noches. She returns to her dorm, grateful to have a space of her own, grateful for the solitude. The building is quiet and abandoned on this Friday night, and she crawls into bed, falling into a deep and uninterrupted sleep.

Sarah Sophia Yanni is an MFA Writing student at the CalArts School of Critical Studies. Her work has been published in BUST, Catapult, Palaver Arts, and Scribe (among others.) You can find her reading or speaking accidental Spanglish in Los Angeles.