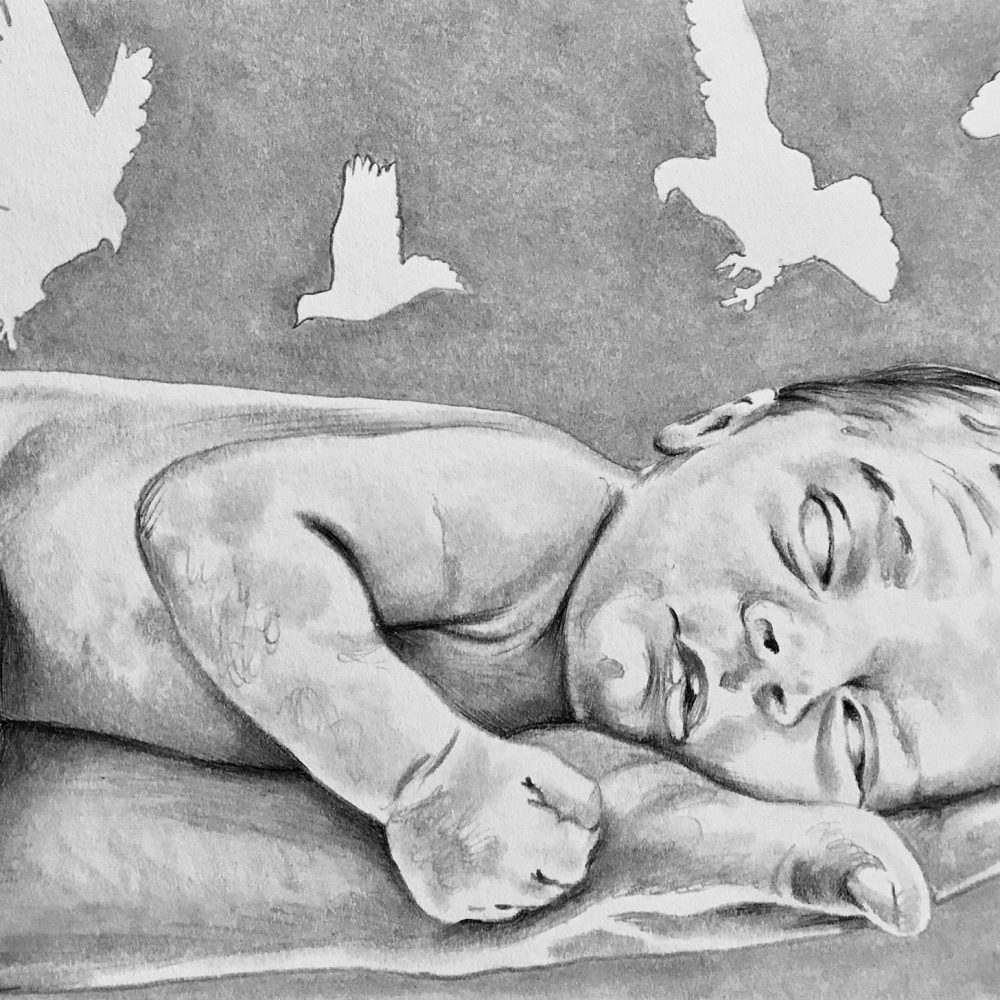 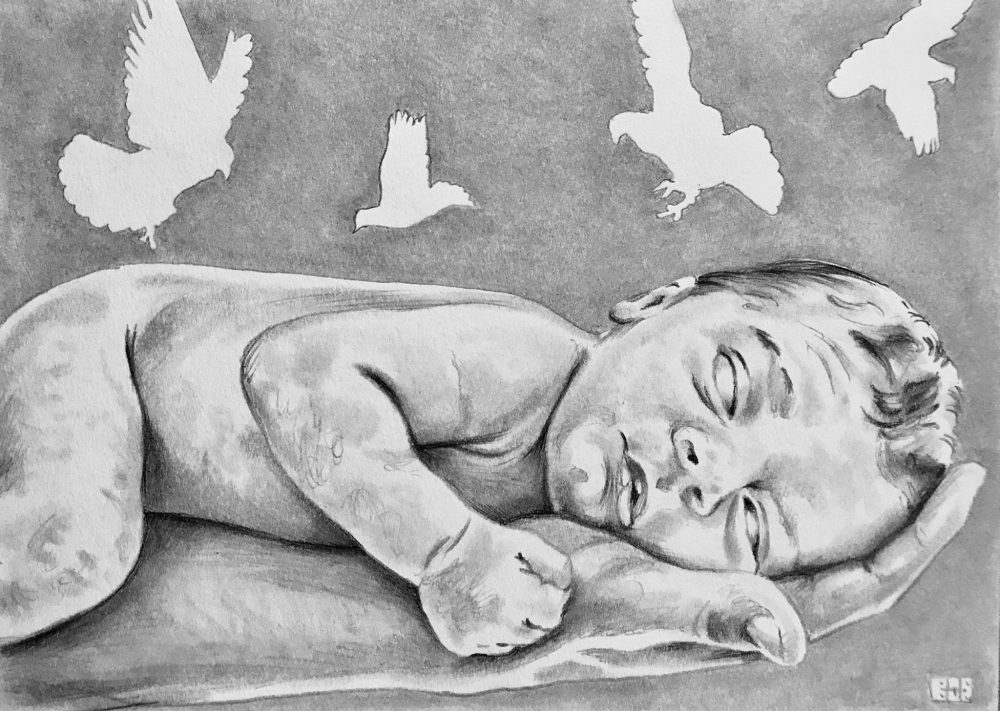 I remember the peculiar look on your face whenever we talked about me not having children. Peculiar, and familiar. Other men had worn that expression before you, with me. Your features formed a cocktail of dissatisfaction, confusion, and longing. You had a nine-year-old daughter whose picture I had seen on your phone: her straw-blonde hair stretching out in every direction, so electrified with static you had been inspired to snap a photo, which she accommodated with a goofy face nearly matching one I often saw you make.

Loving her ferociously was your beacon yet kept you in your miserable marriage. One thing that attracted you to me, you explained, was my maternal caring. You regretted I did not want a child; you were sure I would love the experience. You would have a baby with me, you said in earnestness, after far too short a time together for you to make such a statement. But that is how you were: sure of things. Of course, you were a father. Not a mother. Your daughter owned you, yet still not in the vast and excruciating way she owned her mother, I thought (but did not say). You were there with me rather than home with her, after all.

I tried to explain myself, but there were so many reasons, and never the time. The words we exchanged flowed, a rushing stream, through our time together, catching in eddies, changing direction subtly. Never abating, but still not feeling like enough to describe everything we tried to before we melted into touching and tangling. And the merging, a kind that almost made me believe.

You paid attention to my cycles and noticed when it had been a month since I last bled. You liked to rub your face into my breasts, looking up occasionally to coo like a pigeon at me until I shook with laughter, and then ask if I was knocked up. You framed it as a joke since the statistical improbability was staggering. I was forty-one and had an IUD. You had had a vasectomy that had done its job for the past eight years. But I could tell there was part of you that believed we would make a baby, that all those barriers could not stop us.

But eventually came the day I was walking on the beach, one week after I had finally forced myself to leave, to force you to decide. The sun was strong but the air was chilly and gusts of wind mangled the brim of my hat until it felt useless. I walked and walked, rewinding our conversations and remembering our last night together. You had made love to me like you were admitting to yourself what I was not admitting to myself: that it might be the last time. I strode along the sand until the soles of my feet ached and I felt my tampon start to leak. The blood I had discovered as I wiped myself that morning seeped lethargically out of me into the too-thin liner in my underwear, and I had to stop walking, go home, and cope with the mess.

That night, I was shocked at an impulse I had but followed it anyway. For more than an hour I watched footage online of babies being born. I sought out the most graphic, raw, intense, growling, groaning home videos I could find. Each slimy head I saw splitting a woman in two as it pushed out from between her spread legs made me wetter, until I felt insane for the feeling of a baby—your baby—stretching me impossibly and breaking me open and then gushing out into the world. I watched until I felt I might die of wanting and then used my hands on myself and came as hard as I ever have. The next morning I had the same undeniable urge and followed it again.

Then, as quickly as the impulse had rushed on, it dissipated. Soon I was thinking back on it as something that had happened to a complete stranger. What seemed more real for years, until I gave up on you, was your delicate daughter. Her flaxen strands lifted in a halo of static like some creature asking to be touched.

L.A. Clark’s stories have been published in magazines such as DaCunha, Cardinal Sins, and The Ear. She also publishes nonfiction travel pieces and is the author of a book-length travel memoir, Land of Dark and Sun.