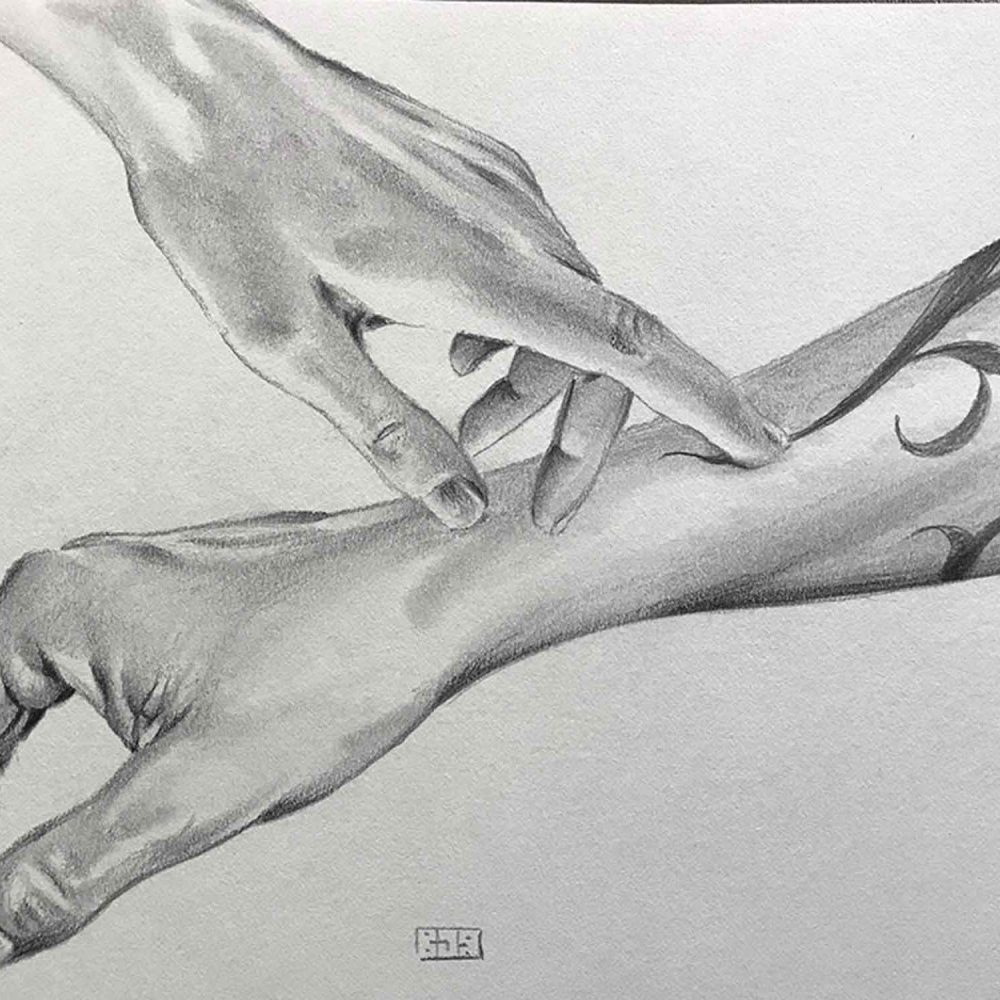 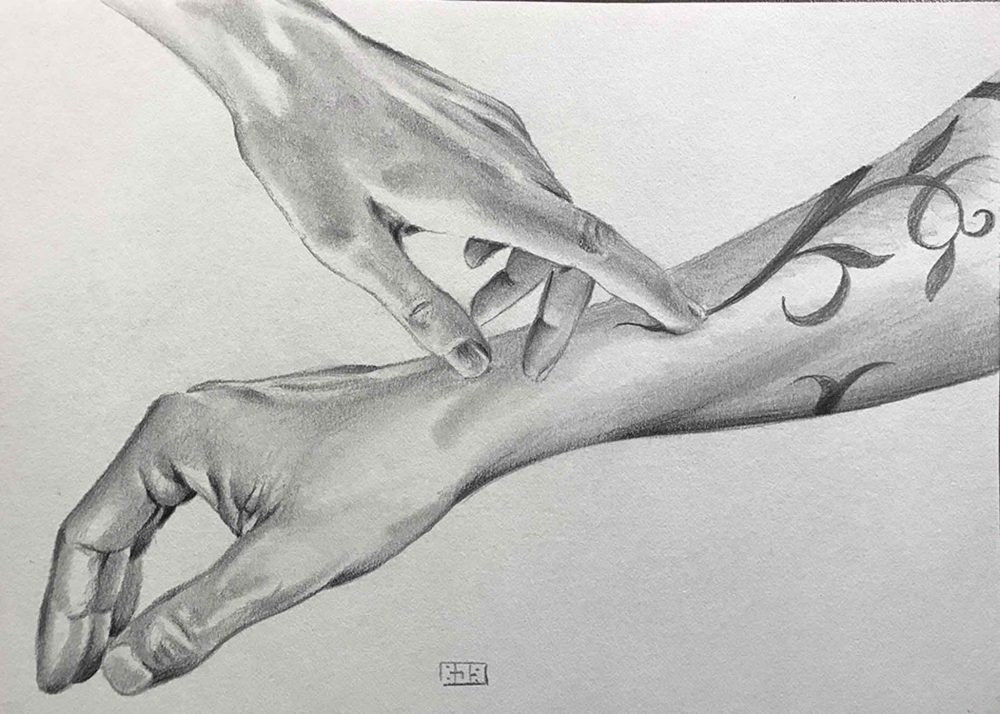 As they watched some movie on TV that neither were interested in, Eliot’s new boyfriend slid his soft fingers over the tattoos on his neck, his chest, his arms, his thighs.

“What do your tattoos mean?” he asked.

Eliot kissed at his neck to distract him.

Eliot said, “I’m sure I’ll tell you about each one eventually.” He slid his hand up his boyfriend’s shirt.

This was always Eliot’s favorite part in dating: when they were little more than strangers fucking, when the other still felt like a novelty, when a phone’s vibrations gave tingles, when Eliot’s band made him lovable, when there were still secrets to pry out of the other, when the silences felt uncomfortable instead of standard, when Eliot’s day-drinking was still endearing, when his lying about diabetes justified the syringes, before they had ran out of notable “firsts,” before his boyfriend had seen him sober, before he talked about his father’s car wreck, before he talked about his sister’s schizophrenia, before he left on a two month tour, before his boyfriend understood the blood splotched bathroom tile, before he felt known.

His boyfriend still stroked the tattoos on Eliot’s arms. He wondered if he felt the scar tissue beneath ink.

Brendan Stephens attends the PhD in Literature and Creative Writing program at the University of Houston. He earned his MFA at the University of Central Florida. Previously his work has appeared in the Southeast Review, Carolina Quarterly, Black Fox Literary Magazine, and elsewhere. Even though he still often plays guitar, he definitely peaked around five years ago.