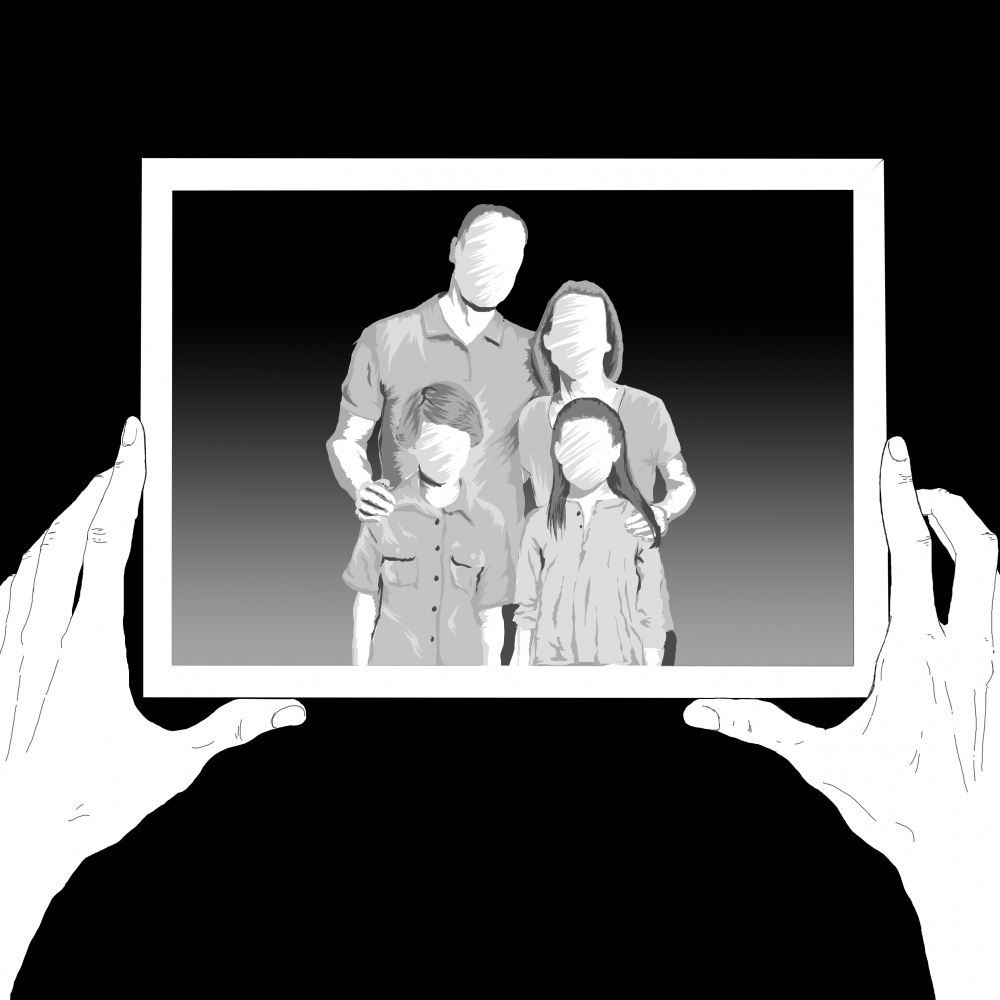 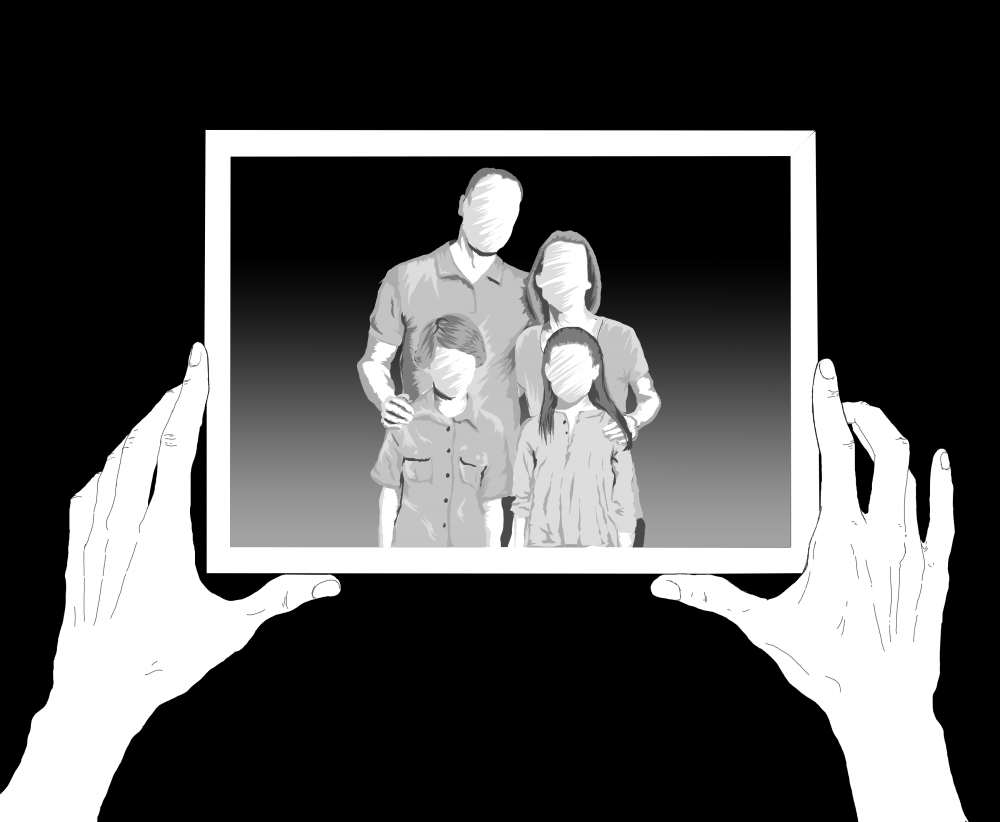 There’s a picture of us above the fireplace.

Dad, with his straight, white teeth and crinkled nose. He’s the one that wanted the picture. After his house burned down when he was a kid, his family never bothered to do certain things anymore, like take family photos or stay together. His arm is draped around Mom’s waist, the same way he was holding that redhead at the bar last night. He didn’t see me and I haven’t decided if I saw him or not yet.

Mom, alone in her blue eyes and blonde hair. Alone most of the time. Her left hand sits on my sister’s shoulder, one strand of dark brown hair wrapped around her forefinger–the crooked one that Grandpa broke when she was thirteen and he was seven beers past drunk, nursing knuckles that never bruised. The bend in it is hidden under Callie’s hair, but I can see Grandpa in the lines around Mom’s eyes.

Callie, with Dad’s nose and Mom’s smile and her elbow in my ribs. Laughing. Looking at me. She doesn’t do either of those much anymore. I wasn’t home that night. Mom called, her voice unsteady for the first time in my life. I came home to flashing lights in the yard and a cop sitting in the living room, asking Callie about unlocked windows and Axe body spray. We put new sheets on her bed and an alarm system in the hallway. She used to knock on the wall between our rooms when she had a nightmare. I don’t know if she knocked that night, but she hasn’t knocked since.

And me, head tucked under Dad’s chin, Mom’s right hand wrapped around my elbow, and my heel still on Callie’s toes. I remember the photographer telling us to smile and look at the camera, waving a hand over the lens to get our attention. But in this photo, the one we all picked to frame, my eyes—Dad’s eyes—are closed and I’m smiling Mom’s smile. I didn’t know then, but I had Grandpa’s knuckles tucked in my pockets.

There was another photo that came in the little envelope from the photographer. In it, we’d all been standing straight and smiling and looking where we were supposed to, but I’d convinced them not to pick that one. “It looks fake,” I said. “That’s not us.”

Krystal Dean is a graduate of Nicholls State University with a Bachelor's of Arts in Creative Writing. She is twenty-five and lives in Houma, Louisiana with her younger sister. She has been published in Coup d'Etat, Mosaic, and The Oracle.