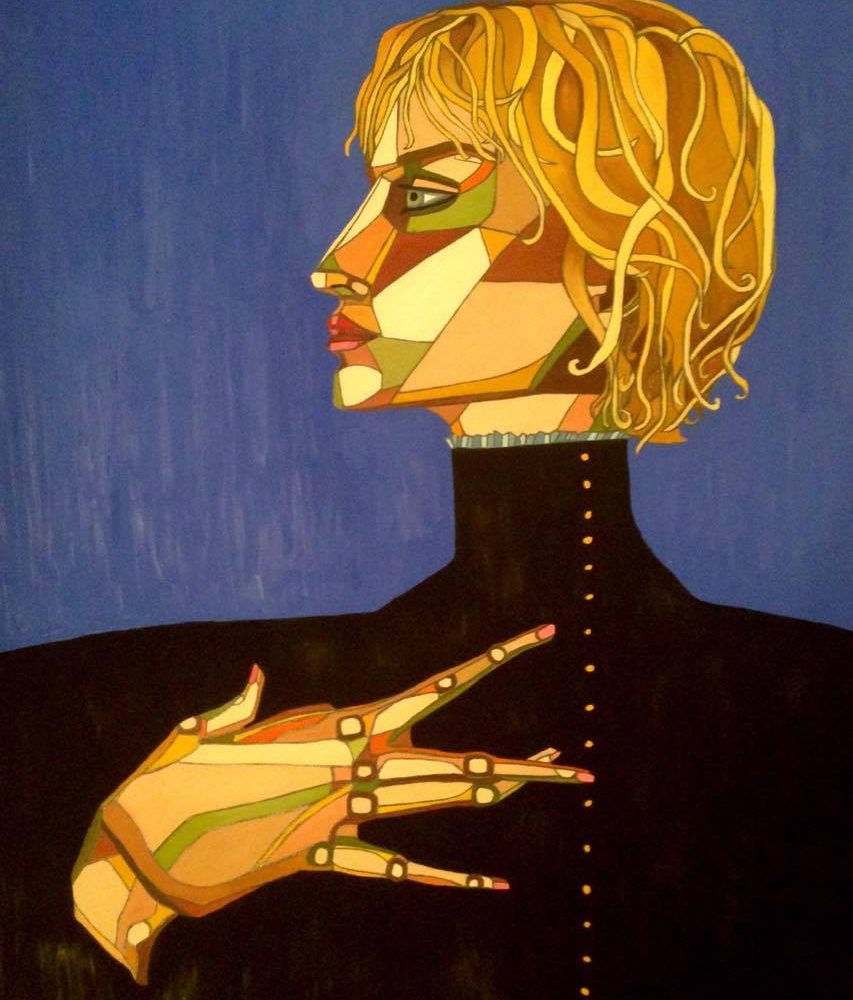 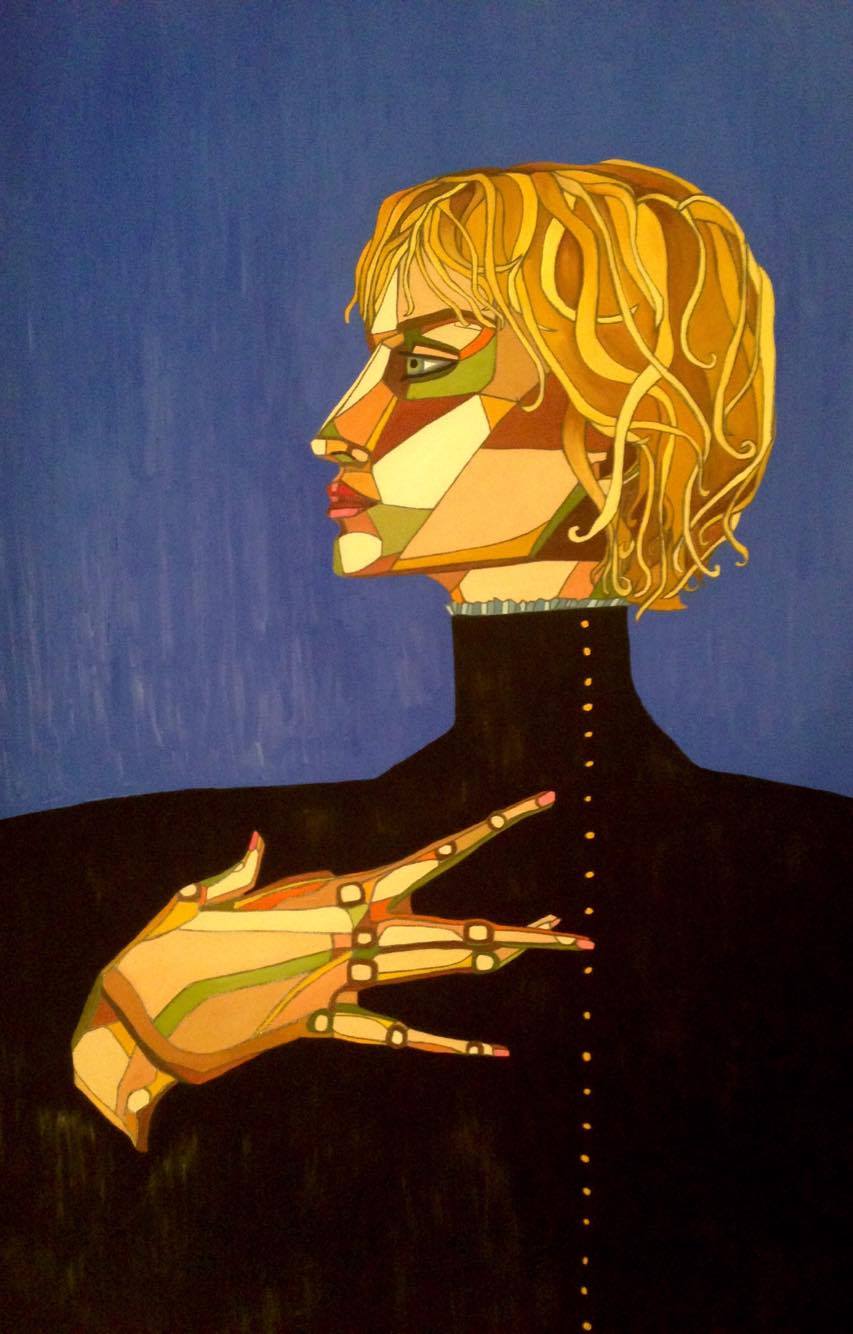 “I think I’d take that one.” Her fingers pointed light years away.

“You kidding? That’s the Triangulum Galaxy. Chinese owned. They own half the Heavens. Should have invested when galaxies were still affordable.”

He hated to burst her bubble.

“How about that one?” She pointed a few million light years further.

“Ah, good eye, good eye,” he said. “If you would have claimed that one just a little sooner you’d be sitting on a diamond mine. There’s a star in that quarter that’s about to blow. All the elements of creation there for harvesting. Think Trump got that one way back in the early 2000s.”

“Well,” she said, trying to hide the disappointment in her voice, “what’s left?”

“Not much. I’m afraid all we can afford is on the outskirts. It’s several wormhole exits past where we’d want to be and time behaves a little strangely on the edges of existence. But the positive is that it’s always developing there, since the universe is always expanding.”

It was so hard for him to watch her try and force a smile.

“Yeah,” she said, her eyes despondent, her dimples compensating. “We’ll be where all the potential is.”

“That’s the spirit, kid,” he said, trying to lighten the mood. “See that one? Way out there, just past GN-z11?  It’s out in the boonies, and it’s not much yet. But give it time, I’ll get a better job. We’ll remodel slowly, add a few planets here and there, save up for a nice solar system, maybe two. In a few million years we’ll be smack-dab in the middle of the new up and coming sector of the universe.”

He put his arm around her, kissed her forehead.

“We’ll get ourselves settled in. Have kids in a few millennia. Start with a robo-dog.”

“When?” She leaned into his chest.

“Just a little bit longer,” he said. “Either I’m stepping into a new position soon or I’m looking for a new job before the next supermoon.” He took a long breath. “We’re close.”

They drove away, a little slower than light speed in their beat-up, first edition Buick LeStarSabre, manufactured before power steering and anti-lock breaks were standard in all spaceships.

The next morning they’d wake in their windowless, bedbug-bitten capsule at Casa d’Comet. They’d go back to their jobs. Her as a cleaning lady at the Lone Star

In-too-her-galactic motel in Centaurus A. Him as a migrant asteroid miner.

But they decided to splurge and get dinner at the Restaurant at the End of the Universe before they went home. For the rest of that night they silently agreed to not speak of the rent, their dead-end jobs, the repairs needed on the LeStarSabre, and the recent election.

For the rest of that night they’d keep dreaming that there was a future for them and their children.

Levi Andrew Noe was born and raised in Denver, CO. He is a writer, wanderer, yogi, entrepreneur, and amateur oneironaut. His flash fiction collection Rain Check was published in August 2016 from Truth Serum Press. His works are in Connotation Press, Boston Literary Magazine, Bartleby Snopes, and Literary Orphans, among many others. Levi is the editor-in-chief and founder of the podcast Rocky Mountain Revival Audio Art Journal.

Karen Russell was born on a Friday. She has ten fingers and ten toes. She is a lover of color. She works with oils and focuses on portraiture. She currently resides on Nantucket Island, a hermit haven.