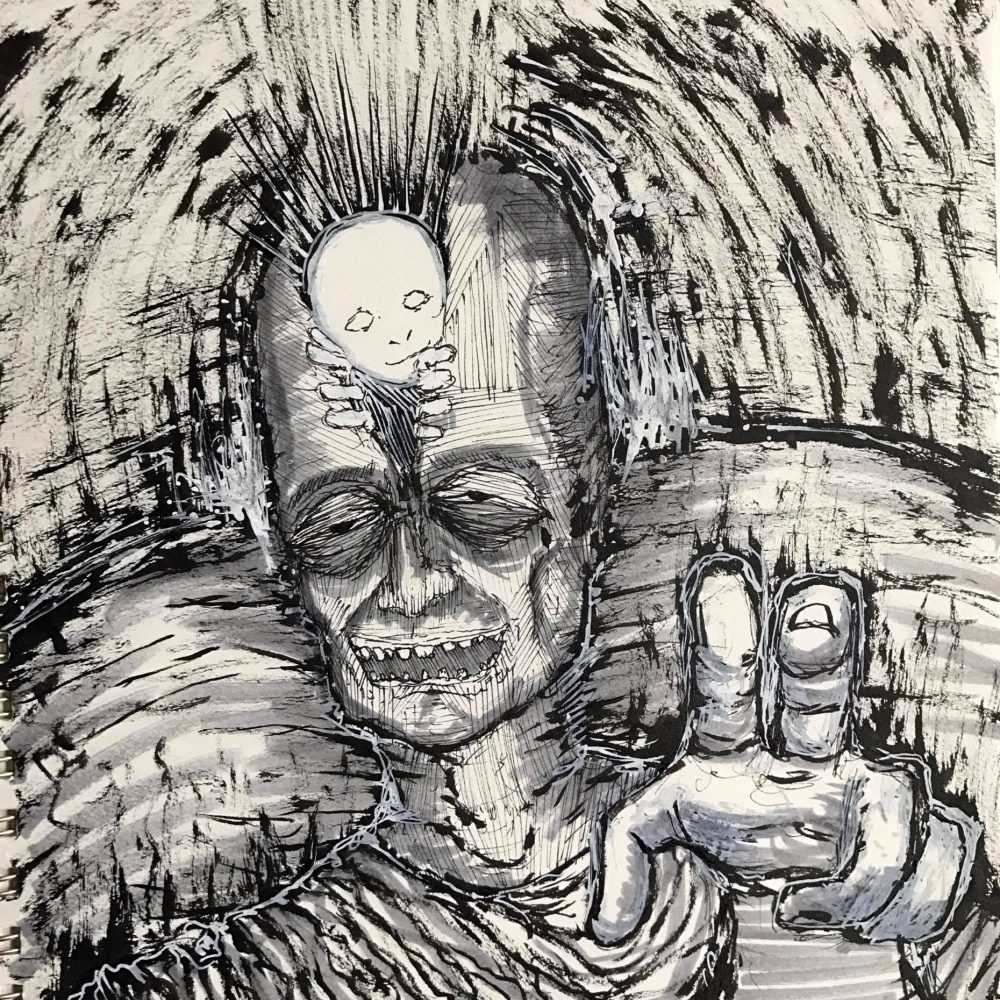 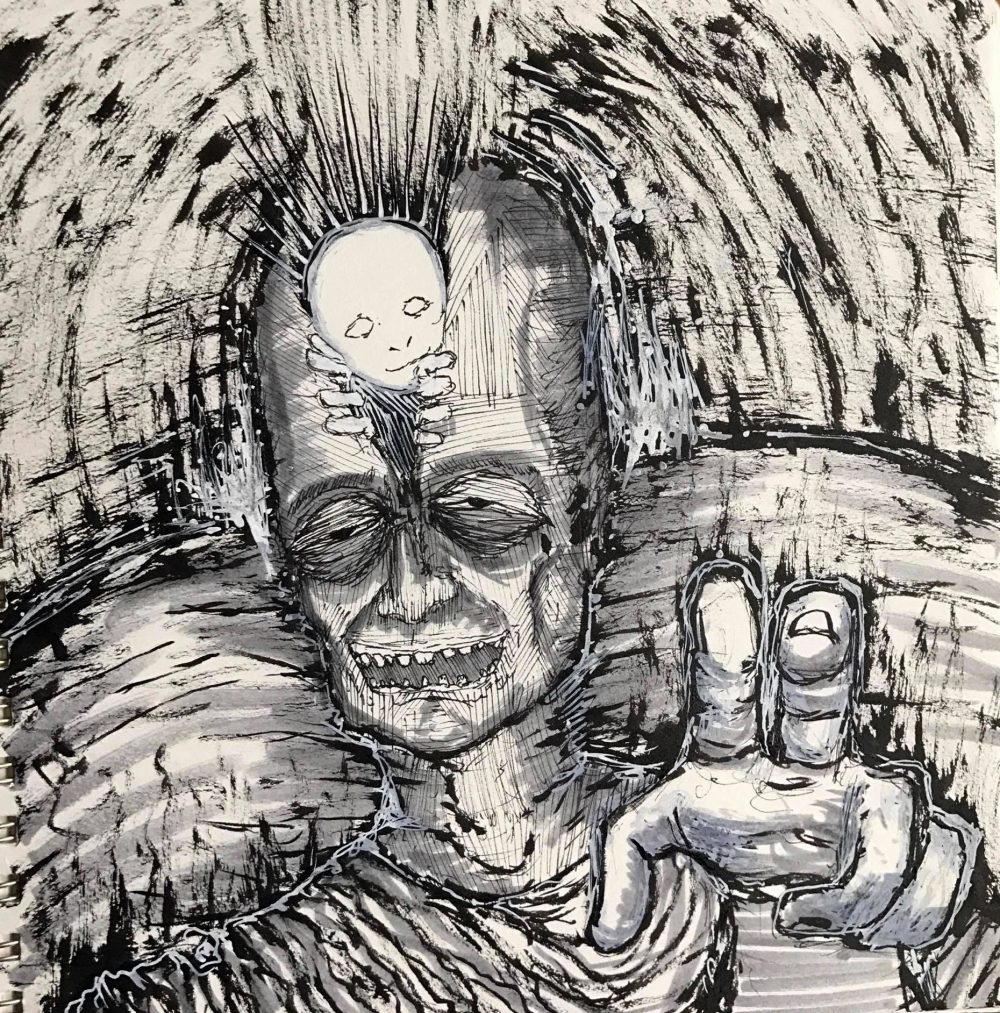 Henry was always lost, which was fine. But there was a problem: he would never ask for directions. “I’m just not that type of man,” he’d say whenever someone called him out. The fact that he was dead—gone, departed, passed on, expired—didn’t change anything.

Everyone else could figure it out. Surely, it couldn’t be that difficult. Follow the light.

When it was his father’s time to go, Reynolds sat up in his hospital bed and declared, “It’s brighter than I expected. I’m going to go and lick it.” The family cringed, but they knew he was headed in the right direction.

When it was his mother’s time, she collapsed in the floor and shuddered, “Look at that. Glimmering like the star that topped my mama’s Christmas tree. I’m coming, Reynolds.”

Following the light was always the answer, and Henry had done that much—sort of.

As he squirmed on the piss-splattered bathroom floor with his wife crouched beside him, he looked around the room, finding nothing of interest. Then, just as he thought he was beginning to regain feeling in his legs, it appeared.

He listened. He crawled out of his ramshackle, ugly body and flew toward the light.

It didn’t take long—or maybe it did—for Henry to reach the sparkling core. As he stood there, unsure of what was happening, the light went out. He was in the dark.

No one had told him where to go next.

But Henry was still Henry, so he sighed and sat down in the darkness. Barb couldn’t be long.

Bradley Sides is a contributing writer at Electric Literature. His recent fiction appears at The Airgonaut, BULL, Fluland, Literary Orphans, Rose Red Review, and elsewhere. He lives in Florence, Alabama, with his wife, and he is at work on his debut collection of short stories.