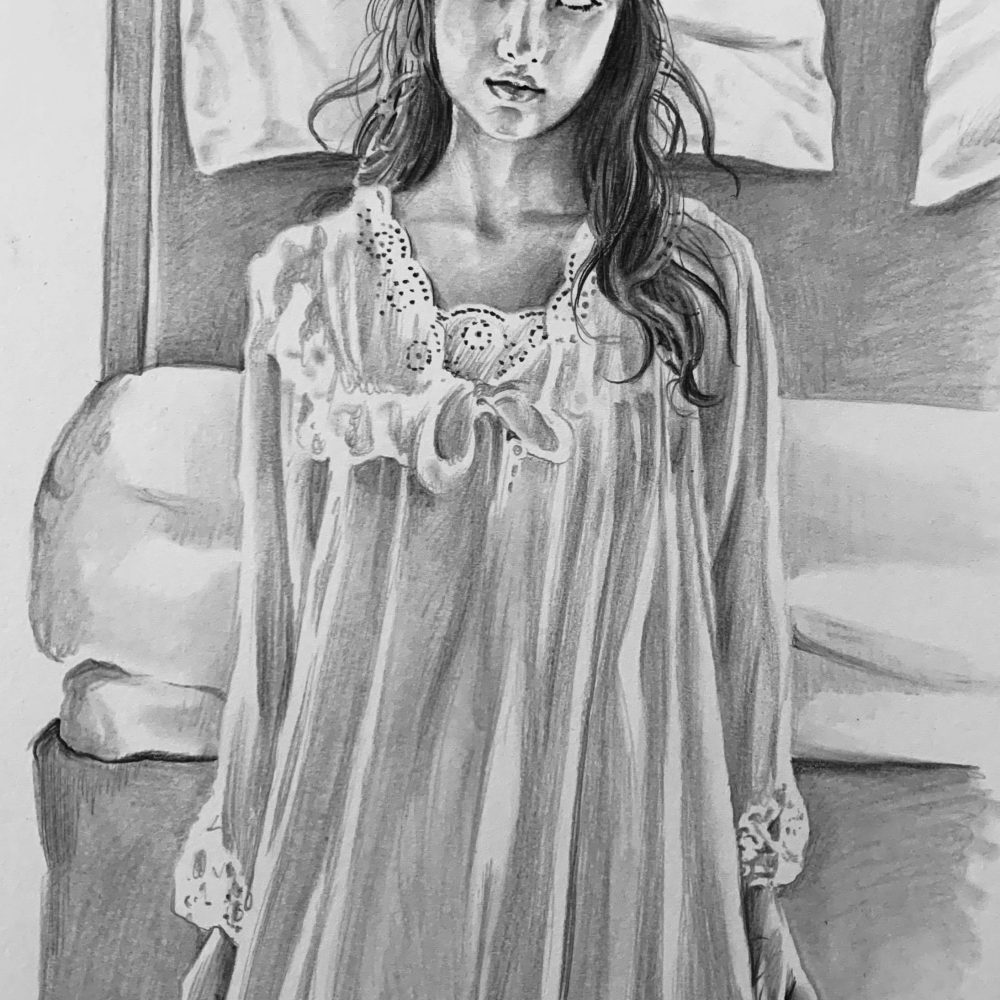 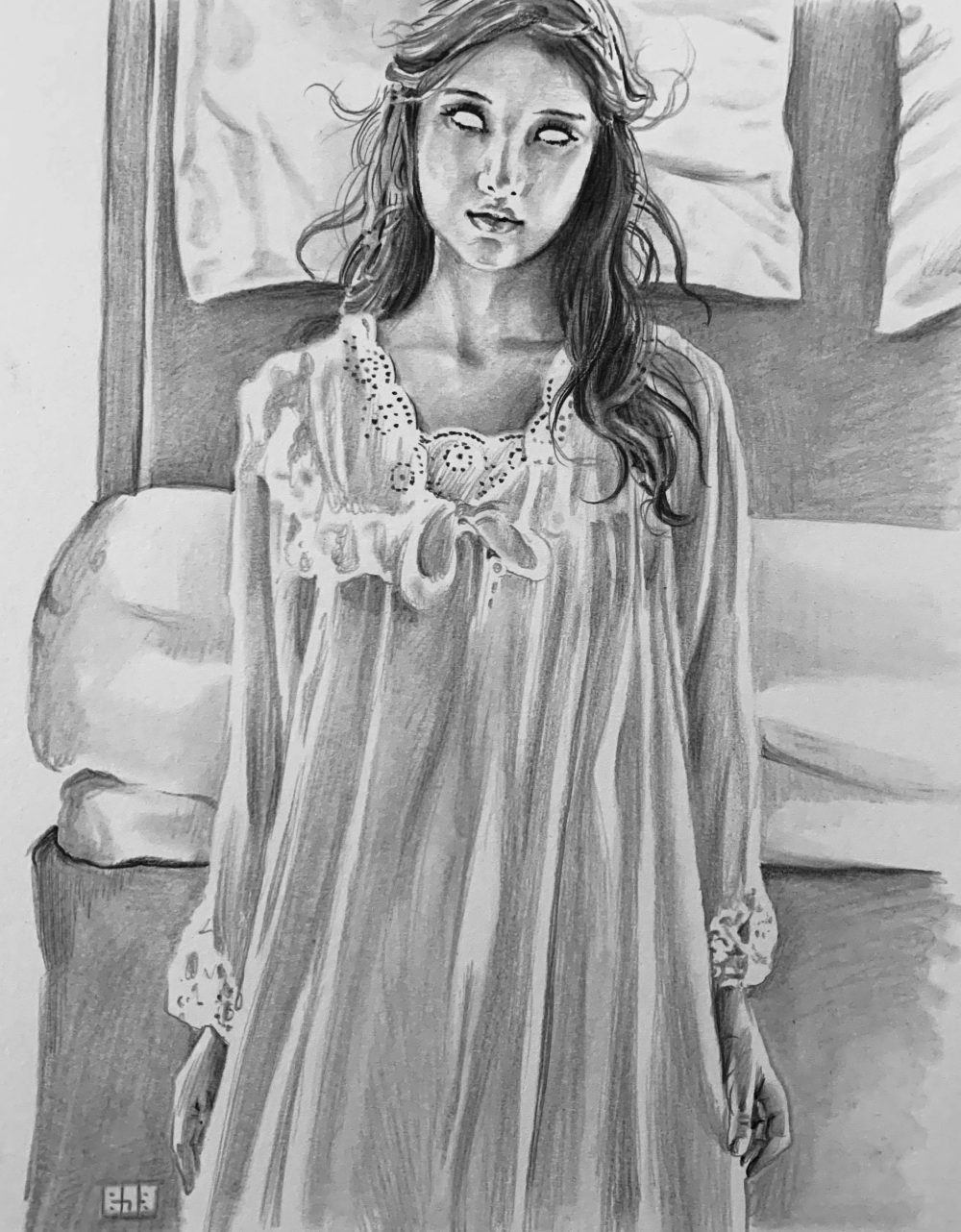 He found her in Portobello Market in a box of old postcards, between the guy selling antique cameras and the lady selling vegan hot dogs. He bought her for fifty p then took her home and cut a perfect heart around her sweet almond eyes and sepia smile and she sat, decapitated, on the kitchen table until it was time for bed. Then under the pillow on the empty side, he pushed her flat heart face against the sheet and in the morning there she was, stretched along the length of him, wrapped in the old-fashioned flannel nightdress he had dreamed of.

He wanted to show her the world. He introduced her to tempeh and seitan, to his favourite mixologist, to the Whole Foods buffet in a cardboard box eaten in Kensington Park, to Columbian and only Columbian dark roast. When she jumped at the sound of the Tube under the grates, he put his arm around her shaking shoulders and promised to always take taxis. When she admired the slick black pleather trousers in a Chelsea window, he suggested vintage clothes from the Heart Foundation would match her sweet face better.

What he didn’t know is that silver halide is only sensitive to light and, unlike a rosy cheek or the shell-shape curve of small hands, a mind is not something a gelatin imprint can measure.

And so the other side of his bed is empty again, the sheets stiff and cold as he slides the rest of her portrait under the pillow. He wants her back, dreams he’ll wake again to the woman in the photograph he fell in love with, wrapped in flannel and lace and yielding warm to his touch. But this time, of course, without that heart-shaped face.

Kinneson Lalor likes writing, walking, gardening, and her dog. She followed a PhD in Physics from the University of Cambridge with an MSt in Creative Writing from the same institution while writing her first novel, teaching mathematics, and co-founding a supercomputing start-up. She is Australian but has lived in the UK for over a decade. Her work has appeared in The Mays and Tiny Molecules and she writes a regular blog about sustainable gardening for edibles and wildlife.