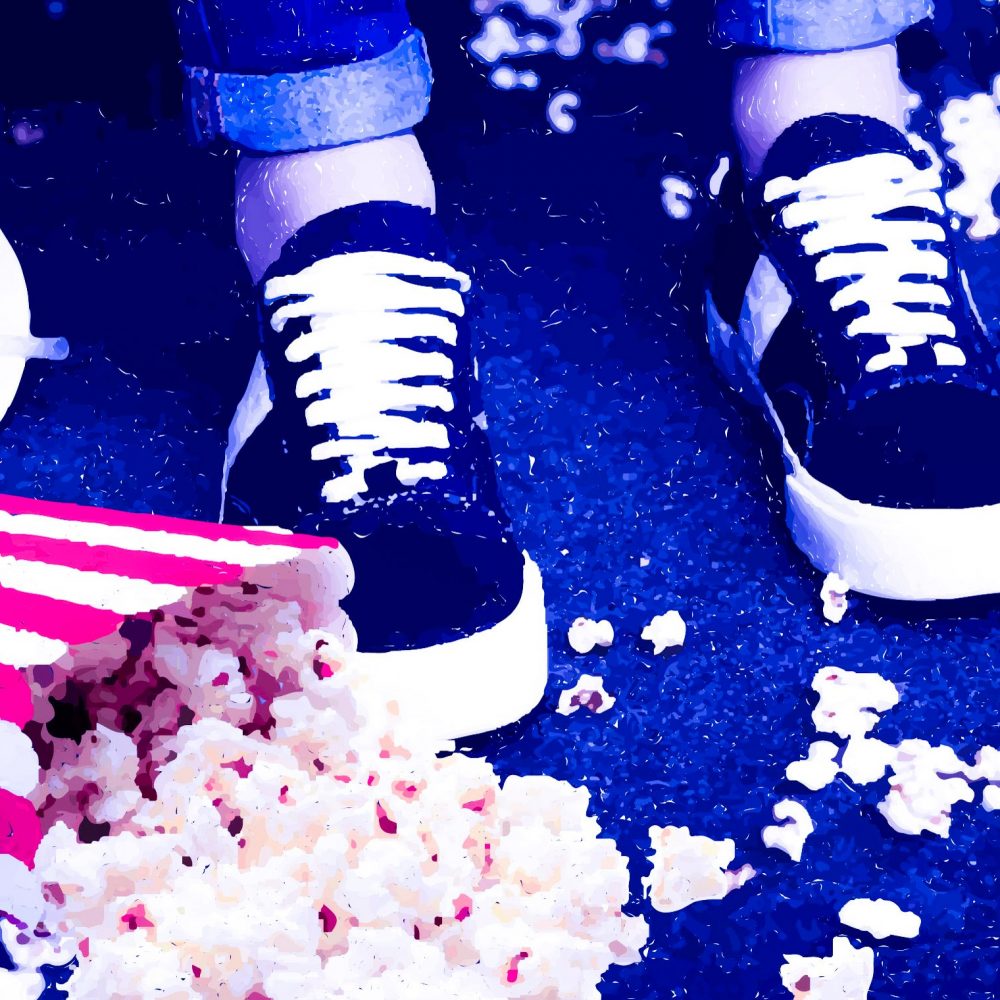 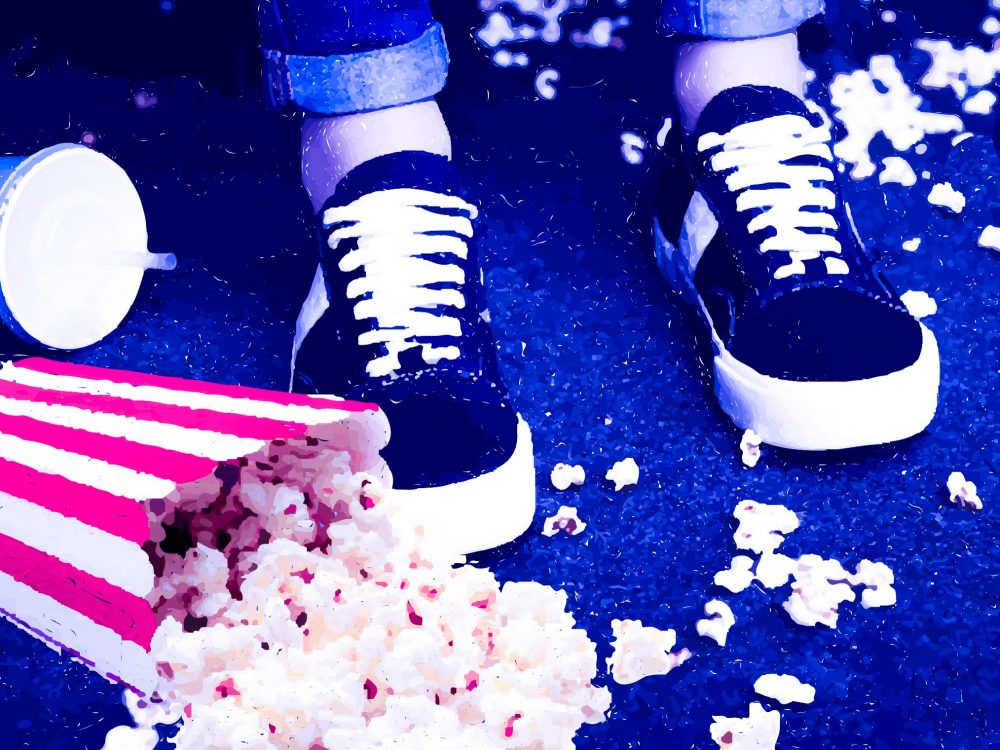 The drive-in movie was Friday-night packed with couples and families and car loads of frat boys guzzling beer. Sheila was pissed at Steven again, so she escaped his grabby hands and landed at the concession talking to her friend Meg who was busy packing plastic tubs full of popcorn and selling candy bars, three for five dollars.

“No such luck,” Sheila said. “He’ll be waiting when I get back, all pouty-faced and sorry.”

“He’s a pig,” Meg said, for the thousandth time.

Steven wasn’t the worst of the bunch. He had thick hair and knobby knuckles and he kept quiet when he didn’t have anything to say. Too quiet, sometimes, but still. Sheila had seen far worse than moody ol’ Steven.

“Let me have a Mountain Dew and a Snickers,” Sheila said. “I gotta get back.”

“What were you fighting about?”

Sheila shrugged. Meg asked too many questions. She didn’t have boyfriends, or want them, but she was always giving advice, as if she held the sacred key to love.

Meg handed over her drink and candy. “I’ll be here,” she said. “If you need me.”

Sheila walked back to where Steven’s car had been. She stood in the center of the empty gravel spot, spiraling around. She cursed Meg under her breath.

Then some guy yelled for her to “sit the fuck down,” and she did. She pulled the speaker off its rusty metal perch, settled on the rocky ground, took a long sip of the Dew. She turned the volume up, so she could hear what the actors were saying.

Mary Lynn Reed's fiction has appeared in Mississippi Review, Colorado Review, The MacGuffin, and many other places. She has an MFA in Creative Writing from the University of Maryland. She lives in upstate New York with her wife, and together they co-edit the online literary journal MoonPark Review.