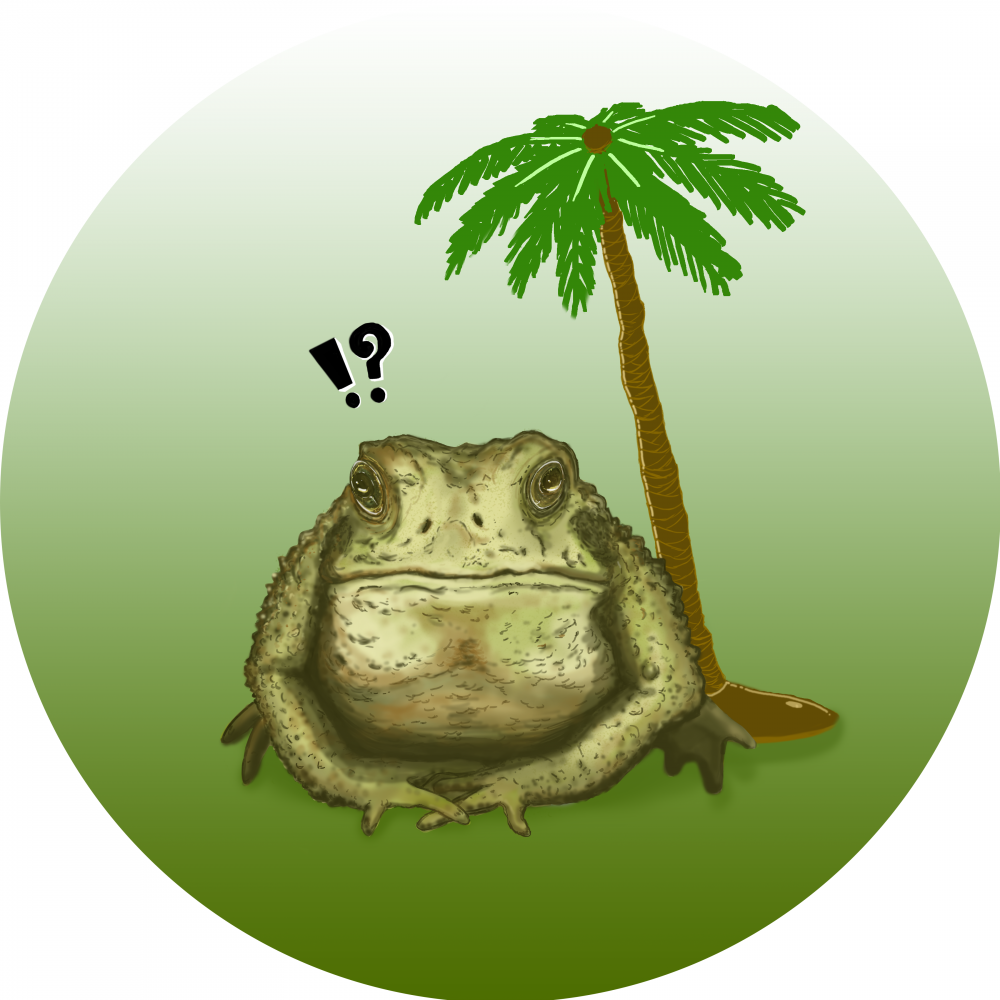 On the day Ms. Everest’s Labrador unearthed the amulet, her temporary assignment as a data entry specialist at the local tax firm had been abruptly terminated. Her supervisor at the temporary agency reminded her that her position was seasonal, but it was only mid-March, and Ms. Everest knew that they’d let her go because she complained too many times about the on-site manager, Mr. Reading. Ms. Everest had never liked Mr. Reading; besides the unfortunate combination of being first, a boss, and second, breathing, Mr. Reading also had a tendency to make overtly sexist cracks about his subordinates. Of Ms. Everest, he had made a particularly tasteless and un-funny joke about her likely being, “difficult to climb,” which she found doubly insulting for its lack of ingenuity in the use of her name, for which she’d been teased since childhood. She had complained first to the H.R. of the agency, and then to the H.R. at the tax firm, and then had been dismissed.

So it was perhaps understandable that when Ms. Everest arrived at her home—a four room ranch house belonging to her elderly parents—and saw her chocolate Labrador retriever, Mason, digging in the yard, that she had emerged from her Corolla with a shout that startled the dog and sent him scurrying inside his dog house. Walking over to survey the damage, Ms. Everest observed a metallic glint, and bending down noticed the amulet half-submerged in the earth.

It looked old, a circular bauble on a thick chain with a large green jewel embedded in its center that could perhaps have been an emerald. The thing was beautiful in the way only jewelry that is very expensive or very cheap is beautiful, and was engraved with a looping script that was impossible to read through the caked-on dirt. Ms. Everest took it inside to examine it further, and after a few good rinses in the kitchen sink, was able to make out the words, Speak what you desire, great or small, and you shall have it, have it all.

That evening, while her father sat watching TV in the other room, Ms. Everest and her mother sat at the kitchen table. She wondered out loud where the strange amulet could have come from.

“Don’t think it matters much,” Mrs. Everest said to her daughter.  “Seems to me, it’s a wishing amulet, and if I know anything about wishing amulets, it’s that they’re bad news. If I was you, I’d put that back in the ground where you found it, or at the very least, pawn it for something nice like a new watch, or a radio for your car.”

“Mom, you read too many stories.  Not all wishing amulets are bad, that’s just fairytales.”

“Suit yourself, but I don’t see what it is you’d wish for anyway. You have a family that loves you, a car that runs, a roof over your head…”

“Well, first, I’d wish that asshole at my job—in fact, every sexist son of a bitch everywhere—would croak.”

It was a little depressing just how many men were found the next day transformed into small brown toads. Ms. Everest and her mother spent the morning shopping for a terrarium to house her father, and had just finished settling him inside of it when the phone rang. The new supervisor at the temp agency wanted to know if Ms. Everest was available to report back to the tax firm. It seemed there was an opening for an on-site manager, and many of the usual employees were unavailable to work. Cradling the phone between her ear and her shoulder, Ms. Everest placed a small plastic palm tree beside Mr. Everest in the terrarium, a smile slowly spreading across her face.