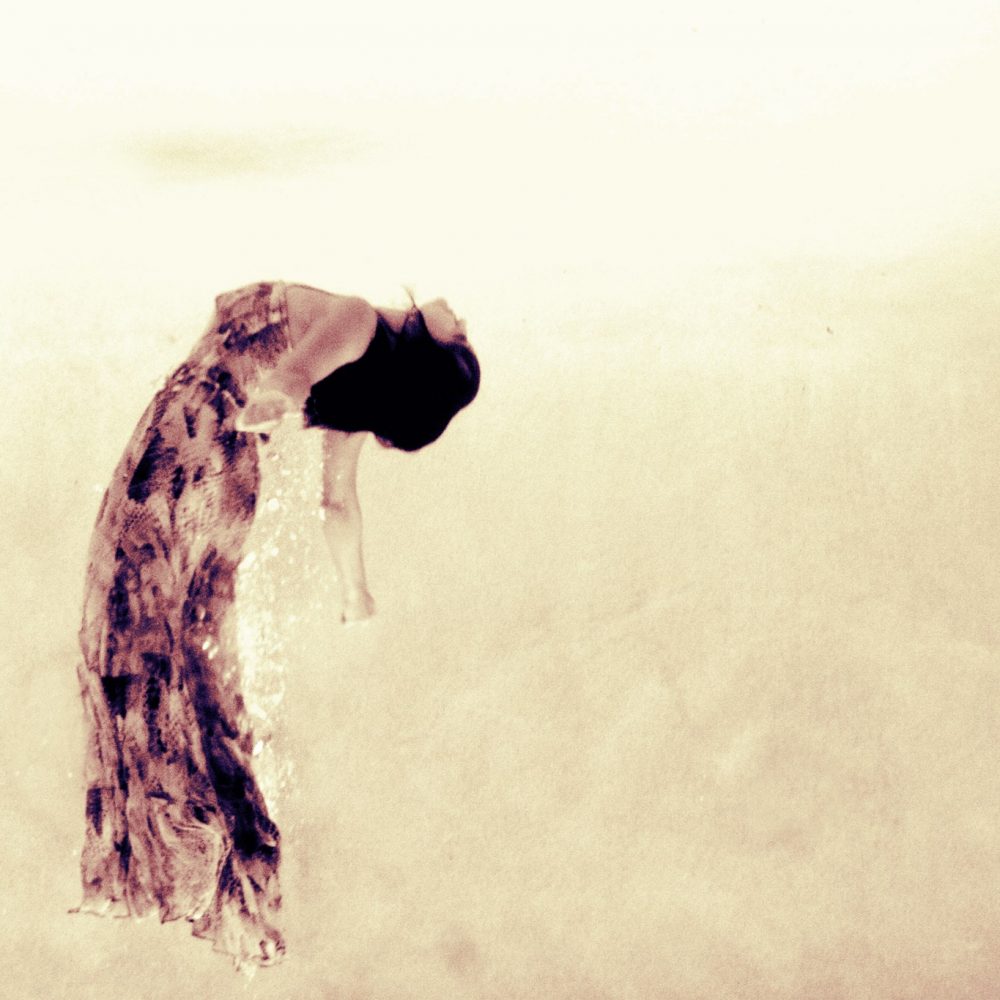 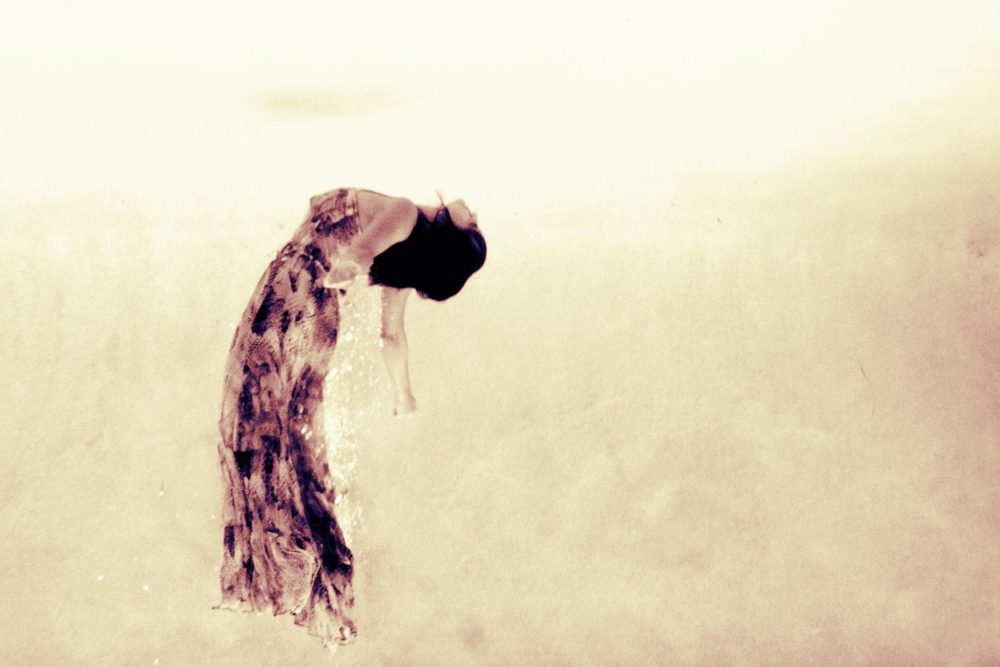 Angelica sat on the railroad trestle alone, feet in black Converses dangling over the dark water below. It was noisy here, but she found comfort in these sounds; cars sliding down New Haven Avenue, water lapping against the rocks and iron, planes crossing the sky toward Melbourne International. She wanted to talk to Tucker, her ex, and sit on the bridge with him. She used to be able to call him whenever she wanted to escape, but he didn’t answer. She wanted to see his cousin Jamie, but she’d left for the Marines.

Angelica had been out of Sharpes Juvenile Detention Center for two months, but tonight was the first night back in her mami’s house. Her mother apologized, crying enough tears to make the canal rise. Angelica forgave her, but she couldn’t forget sitting at the breakfast table with her rapist the morning after. An empty fourth chair was in place next to Angelica at breakfast this first morning home. Mami’s new boyfriend who would be coming over for dinner that night. She swore he wasn’t like the others. Angelica’s glare was a sharp knife strike, just quick enough for Mami to notice and feel its stab. Angelica lowered her head toward her oatmeal.

During her stepdad’s trial, she lived at the Hacienda Girl’s Ranch in Eau Gallie. Tucker and Jamie would sneak her out and they would drive to concerts and parties in his Camaro. On a clear night, they walked along the railroad. She’d been scared, but Tucker told her not to worry because the trains didn’t come through anymore. She was out of cigarettes, so Jamie shared one with her. They stopped halfway across the tracks and stared down at the water and she felt vertigo. Tucker and Jamie placed their hands on her shoulders, holding her back from the long drop.

After she was arrested for intent to distribute, they both came to visit her in jail about once a month. Yet when Jamie shipped out, Tucker’s visits and letters tapered off. He said he’d been busy, had a lot on his mind. She saw him the first week she was out of jail, but he’d become scarce since. A lot changed in six months. By the next year, she would be eighteen and able to live on her own. The image of that freedom seemed like a dark, nebulous cavern, but she would find her way. Until then, she had to return to that house and hope her mother would keep her promises. Boats rocked beside their docks below. A night bird called from somewhere within the kudzu and palms.

The train came fast and blared its horn. Angelica slipped off the edge before the machine plowed over her. For a moment she seemed to hover over the black water before crashing into it. She flailed her arms in the engulfing darkness, imagining alligators, bull sharks, and every horror that could erupt from the depths. She surfaced and floundered toward a nearby dock. Dripping with polluted water, she watched the train roll by.

Joshua Dull is an Air Force veteran and graduate from the UCF Creative Writing program with Honors in the Major in English. His work has appeared in The Drunken Odyssey, The 34th Parallel, Funny in Five Hundred, and Central American Literary Review.