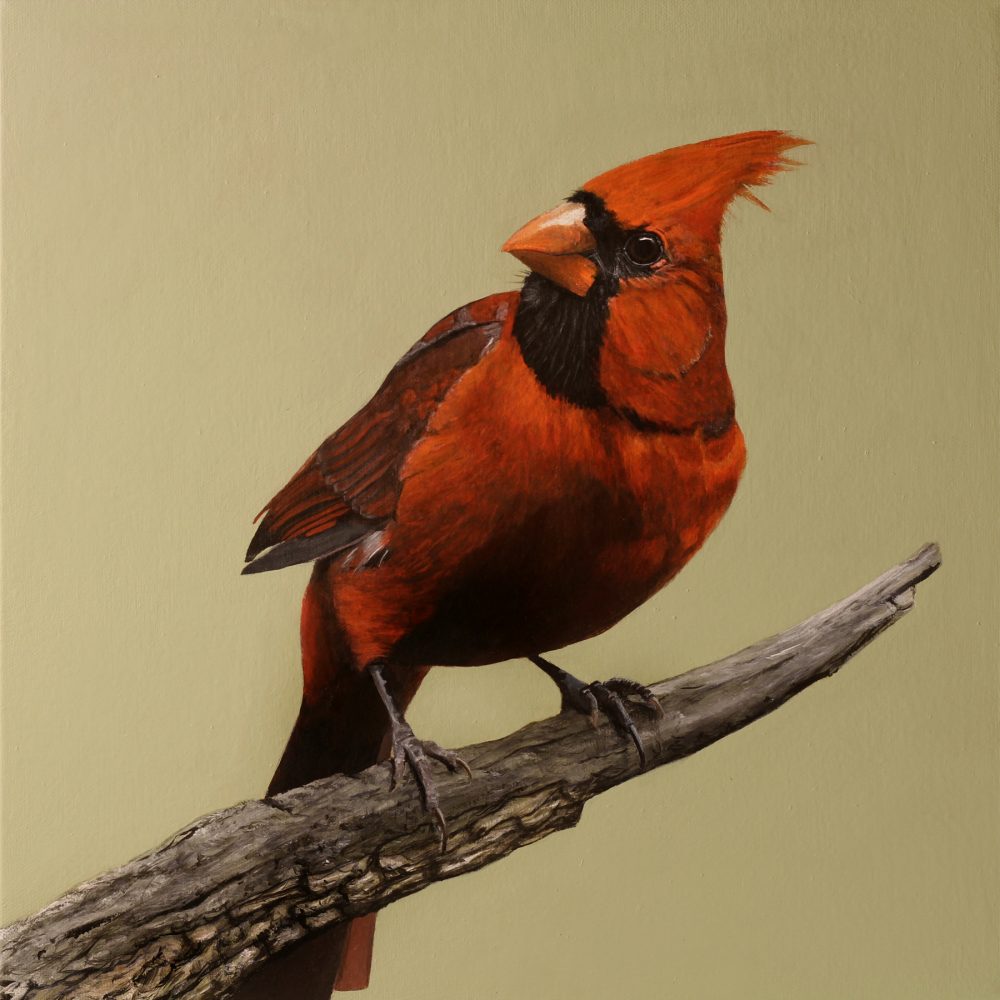 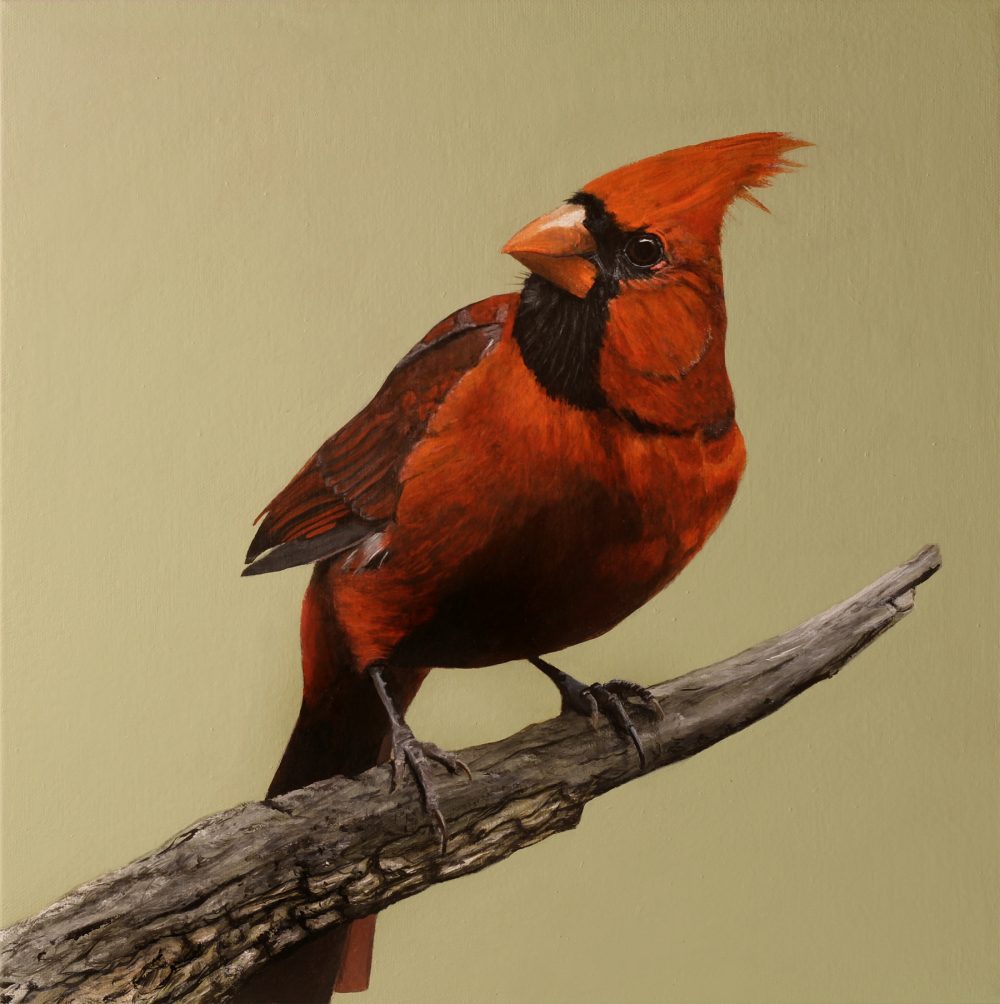 George hunches over his workbench piled high with rust-spotted tools. He takes a faded handkerchief from his pocket and rubs his heavy-lidded eyes, tries to wipe away the familiar images he has just seen on television: gunship helicopters, villages on fire, children hiding in rice fields. He came to his shed to forget about those things.

George reaches up to pull on the rope cord switch of the ceiling light bulb. An electric buzz fills the silence. He stares at the masses of spider webs clotting up the crevices of his shed. The corners in here are so damn deep, he thinks, as if somehow the edges of the room keep going on, falling away beyond what is really there.

In another time, in a war-torn country, he is in another room with dark, endless corners. Embroidered curtains seal in humid air, rank with the smell of fermented food. A shaft of noonday light illuminates a dirt floor. He is on top of a boy who opens wide a mouth full of crooked yellow teeth. George feels the boy’s silent roar.

George swats at the air in the shed, waving something away. The musty air tickles his nostrils and he sneezes. He wipes his nose and turns towards the misshapen blocks of wood lying on his workbench. Earlier in the spring a cardinal resting on a crabapple branch in his backyard had sung such a sweet song that it moved him, gave him an unshakeable desire to shelter its tiny body. He went to his shed to make a birdhouse, but got only as far as gathering leftover wood from past projects before abandoning it.

He touches the pieces of wood. Too rough, he thinks. A pretty bird should have a pretty home. George takes a square of coarse sandpaper from his toolbox and smooths down the edges. His sparse graying hair splits into wet wedges against his scalp. Even though his arms are tight with arthritis, he feels the need to keep working and pushes past the exhaustion.

But as soon as one piece becomes the right size and shape, it no longer fits with the others, and so he must re-work everything else. He grips the wood tighter. Sawdust fills the air in front of him.

He is back in the other room. The curtains are letting in more light than before. A gust of chrysanthemum air wafts past. His short brown hair drips sweat onto the boy on the bed. No–surely it can’t be a boy. A young man. His eyes are open, but blank, his lips dry and slightly parted. George stares, urging the corners of the young man’s mouth to soften upwards. Move, dammit, smile for me. The room sharpens: he sees a small television affixed to a wall, a ceramic flower vase filled with wilting flowers, a silver tray on a table next to him with a dirty glass (completely empty), a bottle of whisky (half-empty), a holstered gun, and a serrated knife stained burnt copper.

That can’t be right. He would never have left a knife out, let alone a gun, in a room with a stranger. He wills the things away, feels his brow burn. After several moments the images evaporate in the equatorial heat. He looks down again at the young man beneath him who is mouthing: “Take me.” His face is concrete. “Take me to America.”

George shoves the wood aside. A sliver drives deep into his middle finger. A sharp jab of pain shoots up his hand. He pulls back, cursing. He puts his finger close to his eyes and pulls a thick splinter out with a quick inhalation, leaving behind a bright, tiny dome of blood. He sucks on the tip of his finger and lingers on the iron tang before saying, “Enough.”

He throws the shed’s door open and breathes in the evening air. He takes a broom resting against the wall, reaches up to the corners of the shed and wipes away the webs. He sweeps the floors, pushing out clouds of dust. Scents of wood shavings fill his nose, but also fish grilled in banana leaves, French bread, and bowls of sticky rice.

George takes a rag and cleans the grimy windows. He notices a faint network of cracks in their surface. He continues to wipe. A band of orange light emerges, the fire of sunset in the sky, like a string of red lanterns in the night.

He stoops low and sees the signs of rot in the wood floor. Instead of removing the decaying pieces, George takes an oriental rug from the back of the shed and unrolls it on top of the planks. He strokes the worn fabric. The chestnut fibers feel like the placid smoothness of warm, brown skin. The rug’s designs are roiling and black, the wispy whorls of a man’s pupils. He is in a luxury hotel room with the man, engulfed in ivory sheets. The taste of honey and jasmine tea coat the back of his throat. The man whispers a few words to him, too soft to hear over the laughter clattering through the bedroom’s open window. George leans in closer. The man smiles. His teeth are treasured pearls. His lips press warmly against George’s ear.

George opens his eyes. The shed is clean now. He stands up and looms over it, fists on hips.

A flash of red catches his eye. A cardinal settles on the window sill. George stops dead-still, not wanting to scare it away. It peers in as if staring at the pile of wood George had pushed to the side of his workbench. It chirps something shrill which sounds to George almost like a laugh before flying off into the night.

Dominic Lim is a former professional actor and musician. He was featured as one of Whoah Nelly Press’ “(Un)heard Voices” and his work has appeared in Ursa Minor, Jellyfish Review, and Down in the Dirt. He lives in Oakland, California.