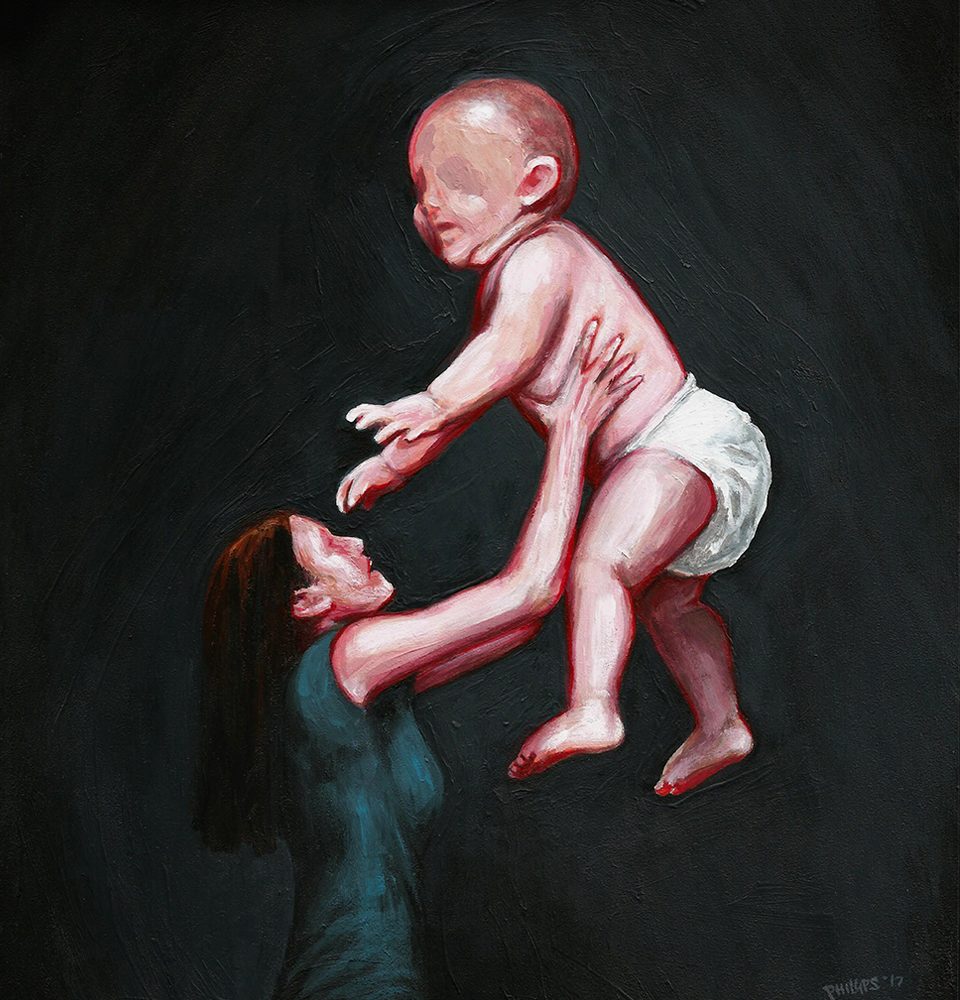 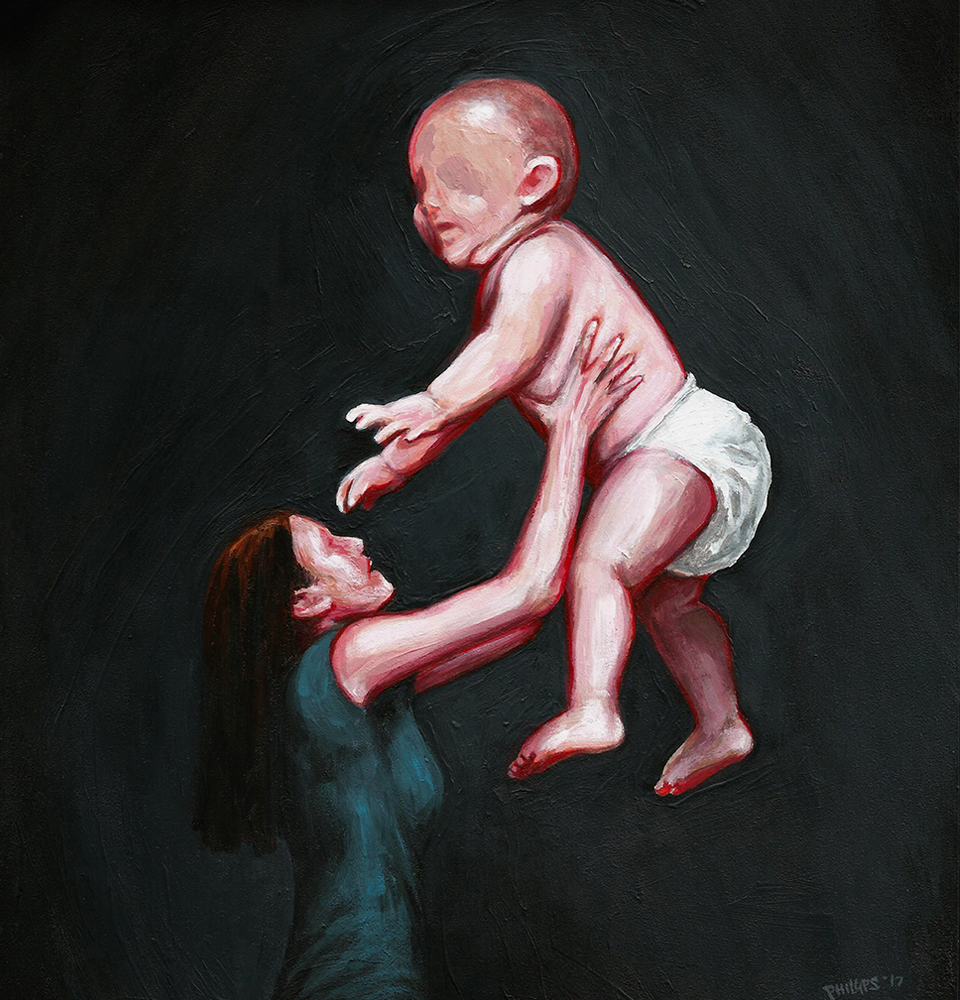 My son slips into his seat at the dinner table, late again from his after-school shift at the gas station, and mumbles something like “pass the peas” or “give me a piece of fish”, but I don’t hear exactly what he’s saying because I’m staring at the gash on his face and the rip in his shirt, and when my husband nudges me underneath the table, doing his best to ignore our son’s appearance yet again, I snap “what?” at him even though I want to ask my son, “What the hell did you do now?”

We shift the dishes around the table just as I shift the food around my plate because my stomach is twisted up with dread — the same dread that accompanied me through our meetings with the school principal and the district psychologist and the behavioural therapist. “There are plenty of alternative arrangements available to Kyle,” they assured me, just as my husband assured me we’d figure it out, like we were trying to figure out a brighter paint colour for the living room.

He pushes away, leaves his dishes on the table, and I follow him down the hallway, I stand looking into his room, at its blacked-out windows and blank walls and wonder why everything is so expressionless. Why he is so expressionless. “I’m busy,” he says, shutting his door in my face, and I think about sticking my foot in to stop him, think about grabbing him by his torn shirt and demanding an explanation, but I don’t. I let the door click closed, head back to the table, and clear our dishes.

Jennifer Todhunter's stories have appeared in SmokeLong Quarterly, Necessary Fiction, CHEAP POP, and elsewhere. She is the managing editor of Pidgeonholes. Find her at www.foxbane.ca or @JenTod_.