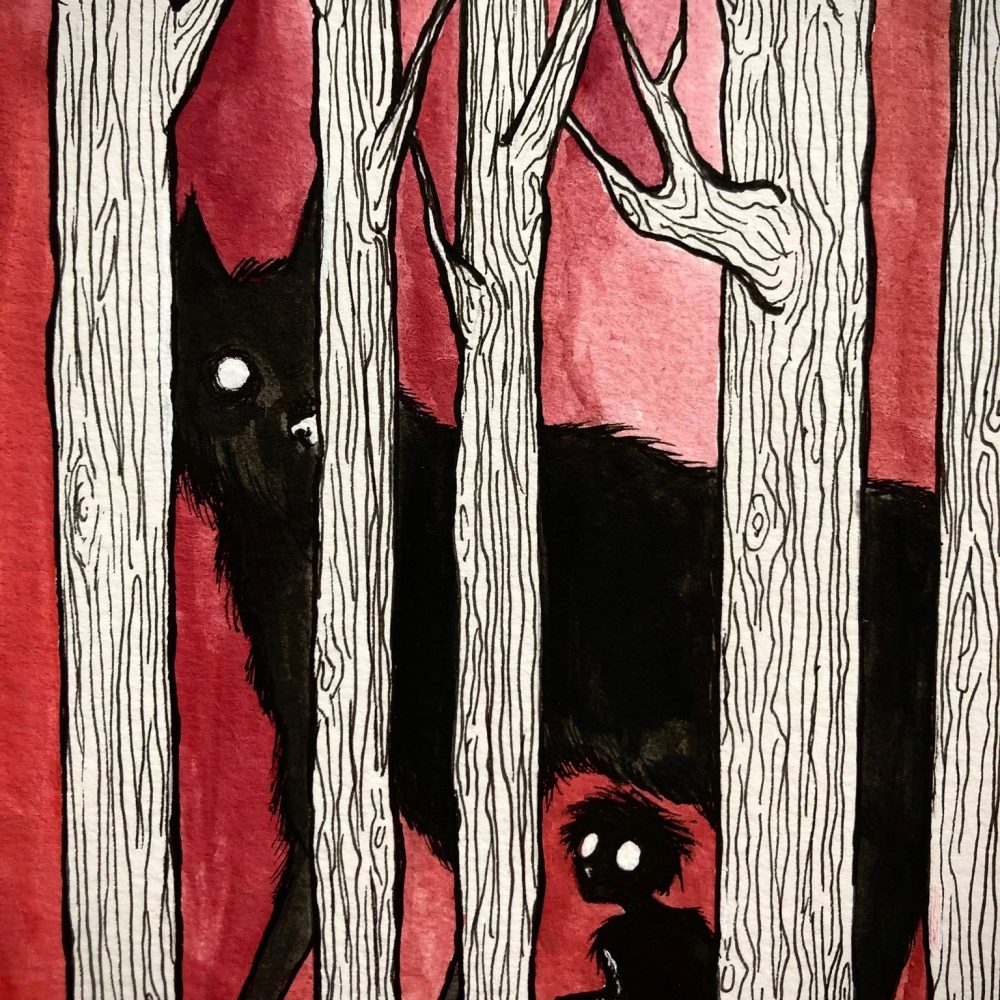 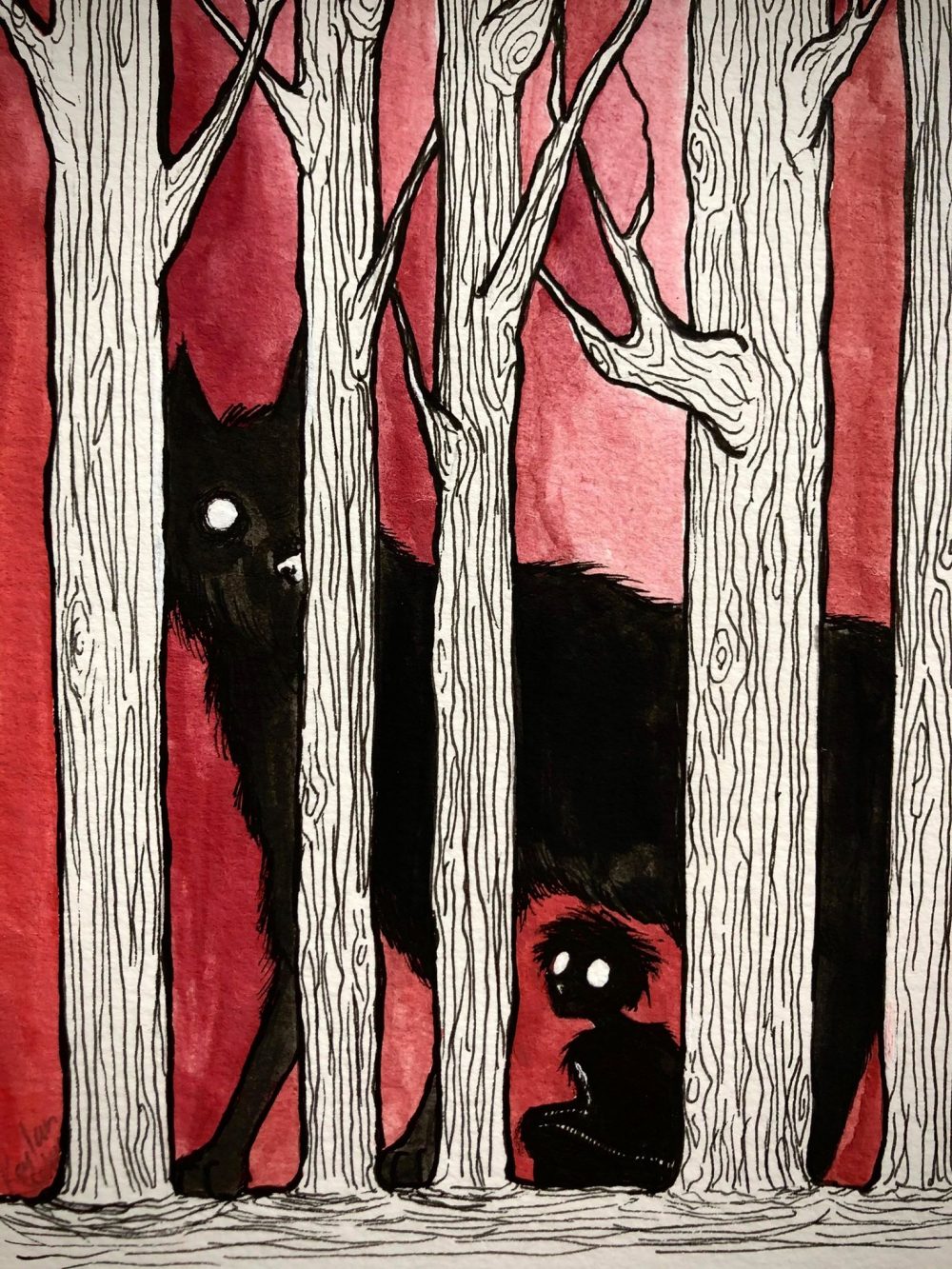 Part I: The Boy

We gave our son to the wolf-mother. She graciously accepted. It’s her job, after all, to take troubled boys and girls. It wasn’t an easy decision to make. There’s a lot of societal shame around abandoning your kid in the woods, but we thought about what was best for our son. The month prior, we found our son strangling a cat. He was already so warped. He smiled when the dentist pulled his tooth. When he fell off his bike, he squeezed his scraped kneecaps and licked the blood. We knew there was no future for him in civilized society. Despite our best efforts, he only wanted to hurt things. A wolfpack would be good for him. It’d give him the environment necessary to thrive. Wolves are vicious.

Humans always give me their most wretched offspring. When I first agreed to be a surrogate, I didn’t have this in-mind. I wanted to nurse their wounds and feed them milk—not blood. I wanted to show them all that the forest has to offer, from its creatures to its lush plant life. The balance and majesty of it all. I wanted the sort of human-child I could bring northward to meet my parents. Instead, the humans entrusted with boys and girls who only wanted to howl at the moon and rip the heads off mice. Most recently, two nervous parents dumped a total sicko in my den. The boy was biting his siblings rather than recoiling from their teeth. He was ferocious and reckless. However, in this recklessness, I saw opportunity. I trained this new boy to snatch others, so he might eventually bring me a worthy offspring. He killed the first three, but he’s getting better. The most recent child had only died by accident. It’s a small breach of my arrangement with the humans—but the humans seem incapable of willingly delivering a kind, loving child. When my vicious human boy eventually brings me something beautiful, I’ll tell him that he’s ready to start his own pack. It’s dishonest, but it’s the best the boy can hope for. I will send him deep into the forest to reclaim the territory I once held—long before this arrangement with the humans. With any luck, the boy will die in the untamed territory, and I’ll be left with a better child, hopeful and yearning for a wolf-mother’s milk.