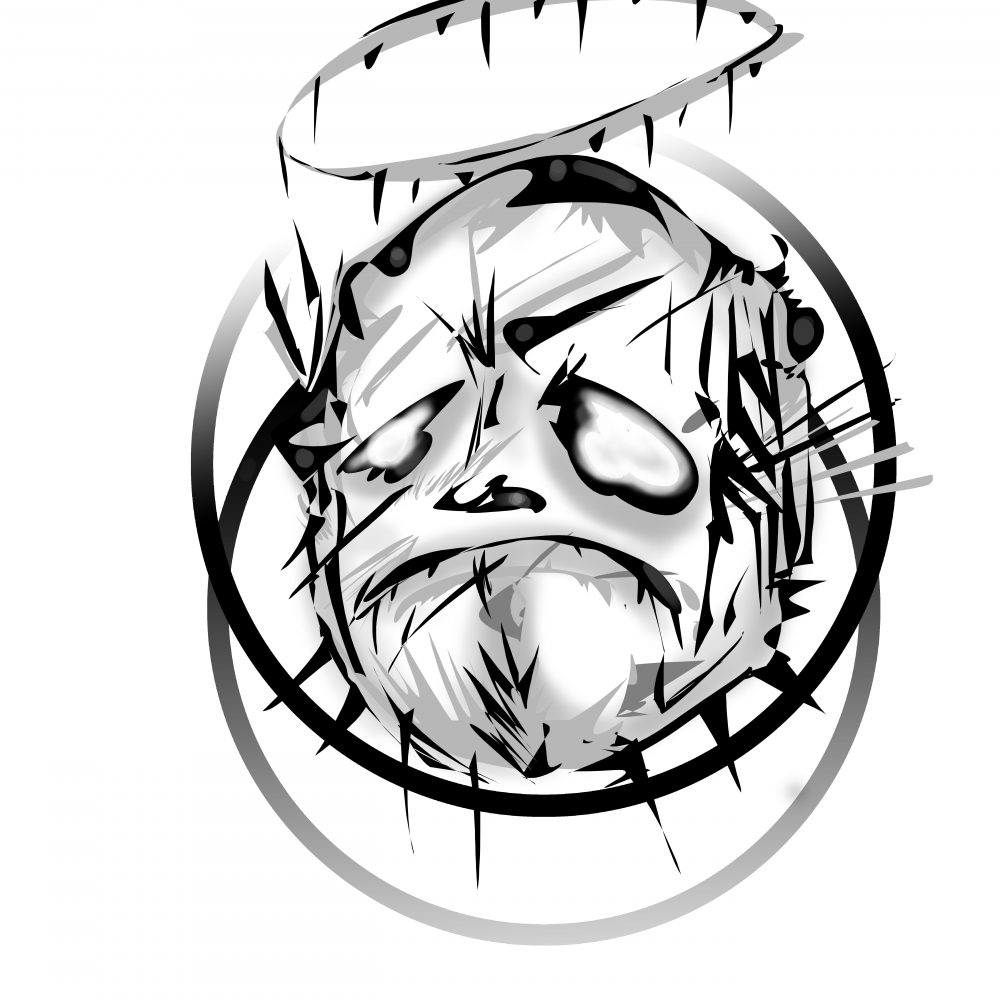 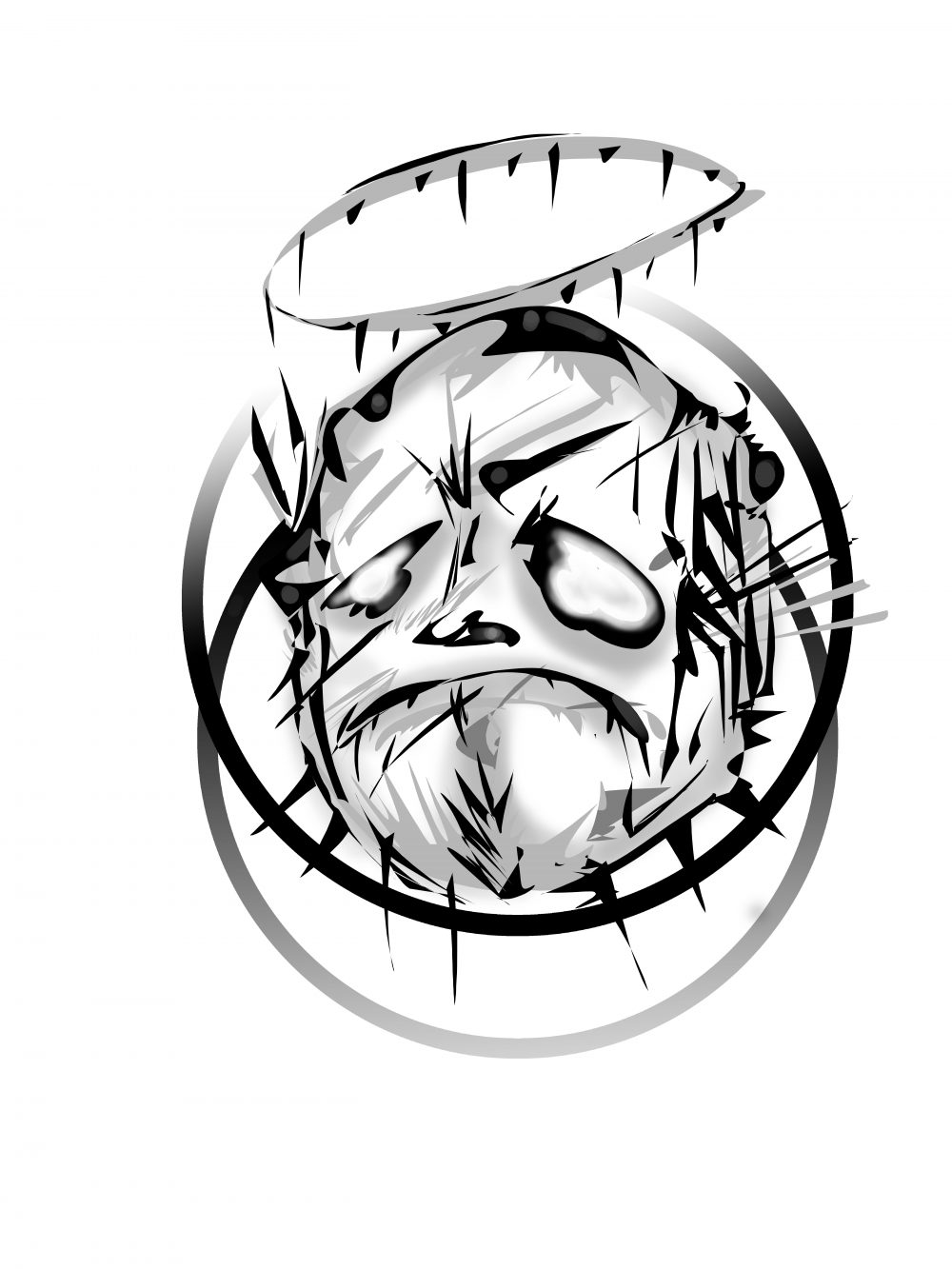 Your son zips from room to room gathering his beach things. The aroma of fried bacon and sunscreen fills the small bungalow. For the umpteenth time you remind him to eat something and to take some bottled water. He’ll be out the door before you have a chance to change.

When it was the three of you, experiences were more important than things. That hasn’t changed now that you are two.

Out on the porch your son is leaning over the railing in a vain attempt to see the water. He’s taller this summer but still a little boy, still years away from puberty. That feels like a blessing. Some boys from across the street ask him to join them. You tell him to stay here.

He lugs two folding chairs while you shoulder an overstuffed bag and umbrella past the small, coarse lawns of the residents, the gravel yards of the rentals, past low fences and sandy switchgrass, then up and over the dunes.

You set up near the lifeguard, check the chalkboard hanging off her white wooden perch: the tide is coming in, the water is chilly. For now, your son is content to dig in the sand and bury your feet. You are content to sit under the umbrella and let him.

It’s appalling how some parents are dozing or reading while their kids run so far afield. The surf looks rough. You grip the arms of your chair as you watch other children cavort in the waves.

The water is dark green. It hides an express lane between you and every deep sea creature that ever haunted your childhood dreams. Oarfish. Giant squid. Leathery sunless freaks with hollow eyes and saber teeth, dim phosphorescent lights sprouting from their heads. These thoughts bring an uneasy laugh. You know we all came from the sea. But now, unless you can swim like a dolphin, you are at its mercy.

And yet you could sit here and gaze at the expanse for hours. The rhythms are soothing: the dance of sunlight on the water, the syncopation of the surf, the rise and fall of seabird calls, the background hum of people modulated by the changing wind. You dare not let it lull you to sleep.

Where would you end up if you could swim out in a straight line without stopping? you ask. When you were seven you could name every country on a blank map of the world. He shrugs his shoulders and you say Portugal. This means nothing to him.

How do you know? he says. I don’t see anything.

I just do. The hollowness of that pat parental response sits in your chest. He continues to pile sand on your feet.

Of course, you say, nobody can swim that far. He treats this like a dare and runs for the water. Sand flies as you scramble after him.

In the shallows you make yourself a buffer between him and the deeper ocean, watching him splash and grab for broken shells as the sea tries to reclaim them. You are ready to scoop him up should the sea try to claim him, too. Each retreat of a spent wave makes you step back to regain your footing. Now knee-deep, you gauge how far you are from the lifeguard. On shore, a round white man with red arms and plaid shorts points beyond your shoulder. Before you can turn, a surge of water throws you on top of your son.

He’s writhing, drowning beneath you. Cold waves push you down. Desperate for traction, your hands and knees sink in the shifting sand. Finally you pitch back against the surf and lift him in one graceless motion. He gasps and coughs, yells and punches your arm. This gets the attention of the lifeguard as you stumble out of the water, but only for a moment.

Under the umbrella your teeth tingle and your heart pounds. He pulls a towel around his wiry body, so much like yours at that age. You brush sand from his wet blond mop; it’s yours, too, and will probably be brown by the time he is in high school. Those soulful hazel eyes are not yours. The originals still come to you in dreams.

He looks away. Apologies are not accepted until the ice cream truck arrives.

You stand dripping with a towel over your shoulders. His popsicle is dripping over his hand. The boys from across the street run up and ask him to play frisbee. You give him the slightest of nods. He hands you the stick, wipes his hands on your towel. With halting breath you watch him take off down the beach.

Clasping the towel across your chest, you steal a glimpse of the hazy blue horizon, beyond which are Portugal, your grown son diving headlong into waves and emerging on the other side, you sleeping in the sand.

Bill Merklee is a writer, graphic designer, and musician with an affinity for short stories, short films, and very short songs. His work has appeared in Gravel, Columbia Journal, StoryBytes, New Jersey Monthly, and the HIV Here & Now project. He lives in northern New Jersey.