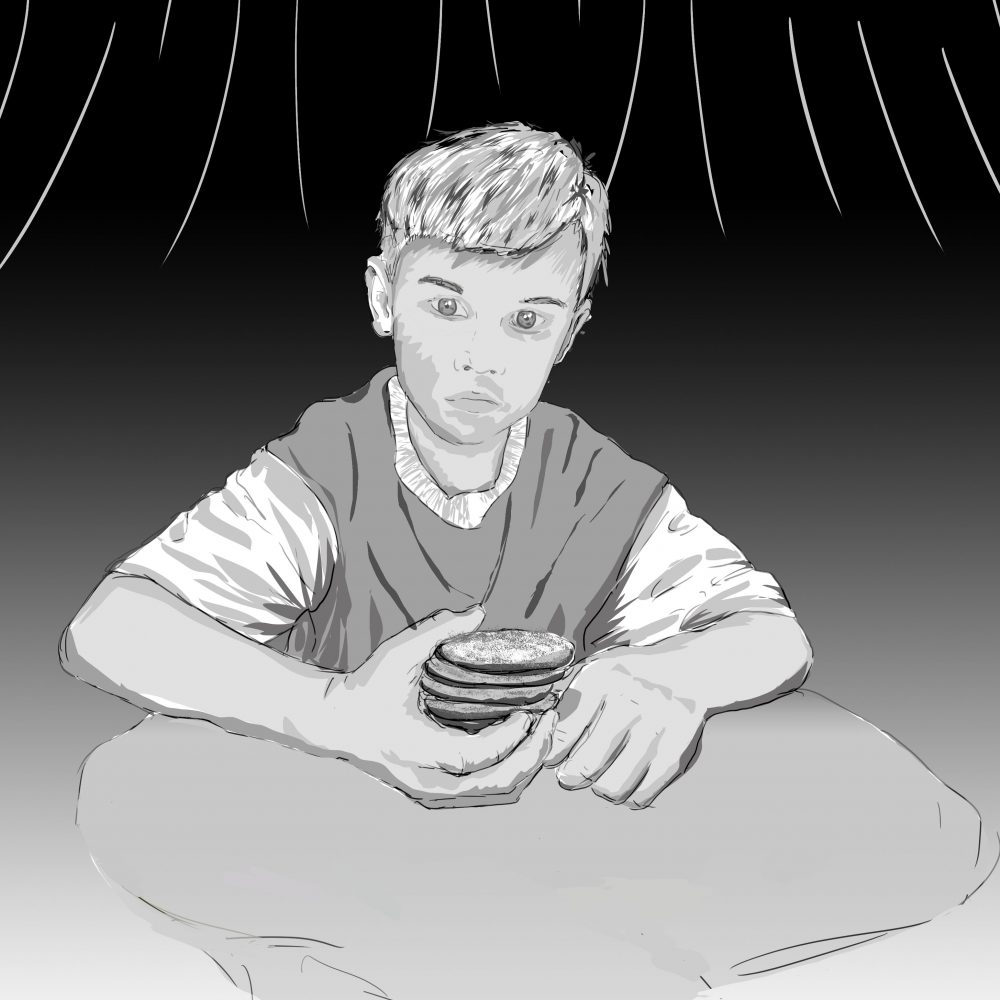 Will was born as a little friend for his mother. His scorched hometown was the site of an oil boom, and the murder capital of the country.

His sisters had married and been carried off to make homes in Houston, in St. Louis, in Knoxville, Tennessee with the earnest and citrus-smelling men they’d ensnared.

The wildcatter’s kids would bully Will for his blonde curls, his soft life. To make it up to him, his doctor father bought him a Shetland pony. He wasn’t allowed to tell.

His father turned away a silver miner and his family because they couldn’t pay. The family staged a protest where they walked on their knees to Will’s dad’s practice. The local paper sent a pimpled high school student who’d been hounding them for an assignment. The receptionist had cried and been fired.

In the mornings after his father strode down the walk with his leather satchel, Will would cry to stay home, and his mother would give in. He wasn’t allowed to tell.

A handful of ladies would arrive for luncheon. Taking in the interior of the doctor’s house for later gossip and speculation. They all knew what his mother didn’t: little Will was curled under the table with a fistful of lemon cookies. Filled by the women’s most intimate scents; the sight of their restless legs. Spectator pumps lined up alongside stockinged feet.

One wore bracelets that tinkled prettily. Another had daubed bitter orange behind her knees. A transporting sight: the metal clip that secured a stocking to a flesh-tone panty girdle. Will experienced his first erections there, gnawing on sweetness. His whole life, he’d have a thing for older women.