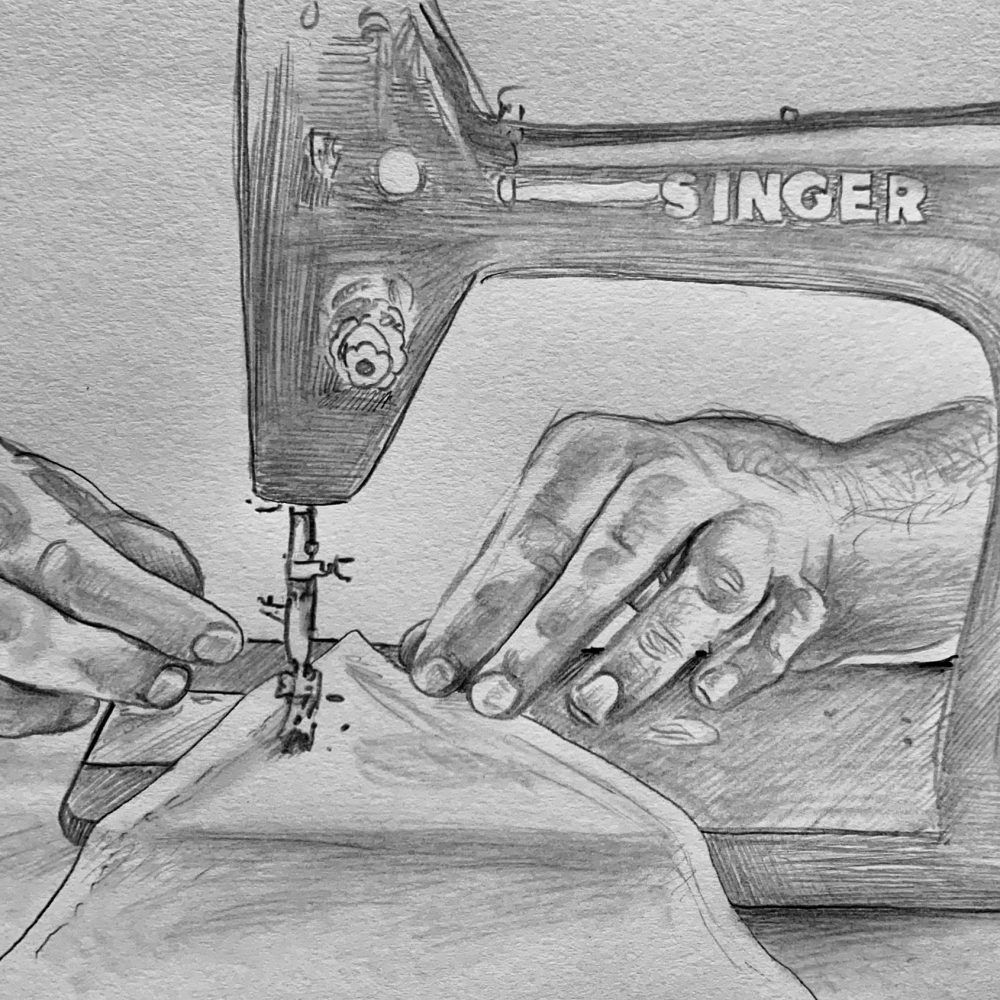 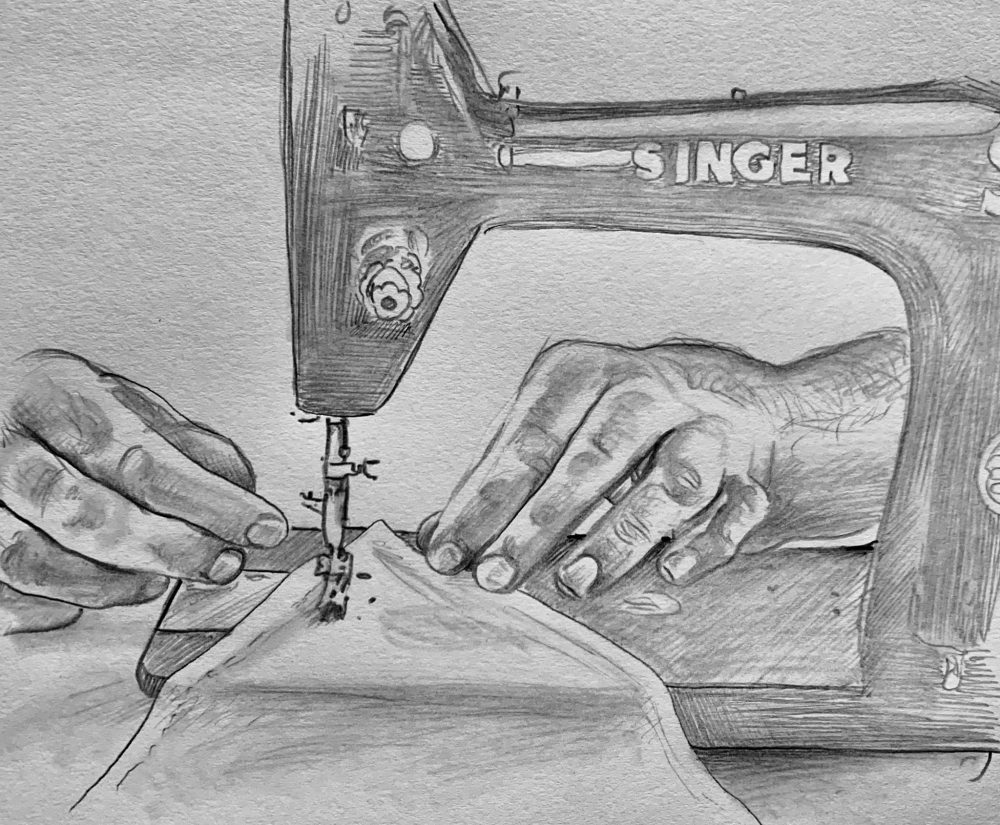 Vic had his eye on a promise, a potentially fixable cool box buried underneath the junk. He was digging it up when the rain, only nagging before, began to bucket down. He rushed to the edge of the dump and found shelter in the shed where the boys often got together, especially when it poured and trash-diving became more dangerous than rewarding—nobody wanted to fall through the soaked mush and be trapped forever. Like Dennis.

The boys shared one cigarette between the six of them, outsmoking the chemical tang of the closed air. They whined about how much life sucked, until Ras, the self-proclaimed poet, gave birth to a plan that sounded flowery and heroic. He used words like “inspiration” and “alliance,” and sketched how the boys would be adored if the plan flourished. Enthusiasm rose immediately, yet also fear. It surprised Vic that only one kid protested openly. When had they all grown so bold? The youngest boy was nine, the oldest twice that age. After the lonely coward had left, the others eyed one another warily. Would the coward talk? Should they go ahead regardless? Then came the secret knock, and Vic opened the door. The boy had returned, no longer a coward. He stood there, drenched and dripping, saying, Please count me in. They all shook hands, fraternity soaring. Together they would reach the sky.

Each boy pitched in to collect the cloth—stealing, begging, hunting—and soon they had a bunch. Trickier was getting the scraps connected. They had rescued a Singer from the dump and had sufficiently repaired the thing to do the job, but sewing had seemed easier when their mothers and sisters had worked the machine. Vic was proud to know more than the others and taught his friends how to seduce the thread through the needle’s eye, how to zigzag. In the shed, revolutionized into workshop, the boys swore and sucked their thumbs, secretly happy. Sacrificing their blood confirmed their bravery: one plan, one heart.

On the big day, Vic woke up early, before the sun, before his mom. He moved stealthily. She’d never allow her kids to put themselves at risk. You protest what you don’t understand, she would say. Because there’s never a good explanation, he would reply. From under his bed, Vic removed the suitcase he’d taken from the shed, and he carried their clothed plan to the other boys, who were waiting at the back of the girls’ school. Only a year ago, they had marched against the school’s opening, against the law prohibiting girls and boys to be taught together, in one classroom. Vic could still point at the spots on his body were the batons had left him bruised. Now, Ras hushed last-minute doubts. To resist means to be wounded at least once.

The boys joked as they got dressed, the sun rising. Despite their anxiety, there was something wonderful about their clothes, self-made, unauthorized. They would own themselves again by looking like others. They took their position at the school’s entrance and remained unobserved for a while. In their long skirts, their faces still beardless, they simply resembled girls waiting for classes to begin. Since the Regime had banned women from wearing pants, Vic had hardly seen a girl outside her required costume. Whenever a woman disobeyed the rule, she was fined, intimidated, or worse: arrested. The official punishment for Contempt of State was unpaid menial labor, but anything could happen and no one would know. Some girls came back pregnant.

A teacher arrived at the school, did a double take, and smiled broadly. A mother dropping off her daughter looked as though the devil had come for her soul. Some girls cried when they noticed the boys standing tall like trees, and they joined the gang to form a forest of friends. What courage they had together, what union! Vic held Daisy’s hand—warm and soft skin—and felt like they should make a tour through town or something. Adrenaline pumped a triumph he would later call love.

Before the sirens broke the calm, before the batons, a lone reporter showed his face. He snapped shots and fired questions. What are you trying to accomplish? Vic didn’t answer, nor did any of the other boys. A goal beyond the day was never part of the plan.

Claire Polders grew up in the Netherlands and currently lives in Paris. She’s the author of four novels in Dutch and co-author of one novel for younger readers, A Whale in Paris (Atheneum/Simon&Schuster, 2018). Her short prose appeared in TriQuarterly, Tin House, Electric Literature, Mid-American Review, and elsewhere. Online she can be found at www.clairepolders.com.