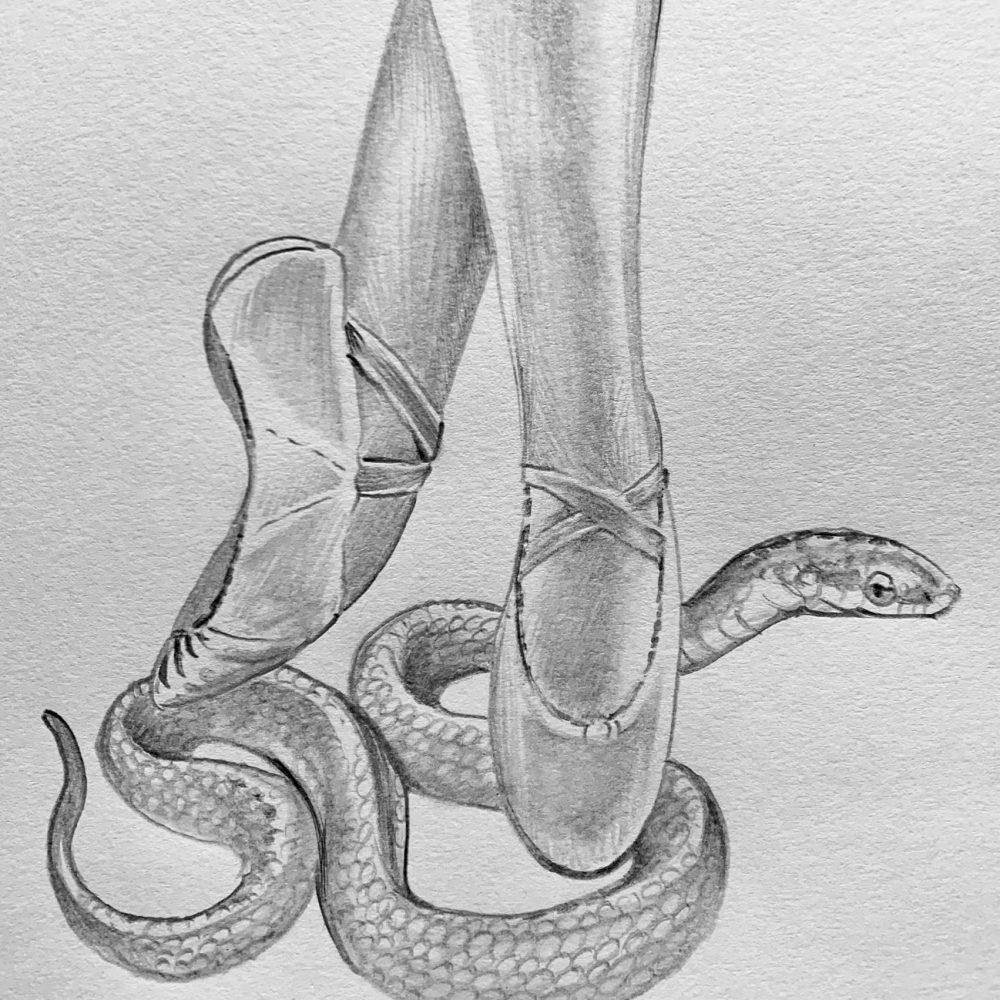 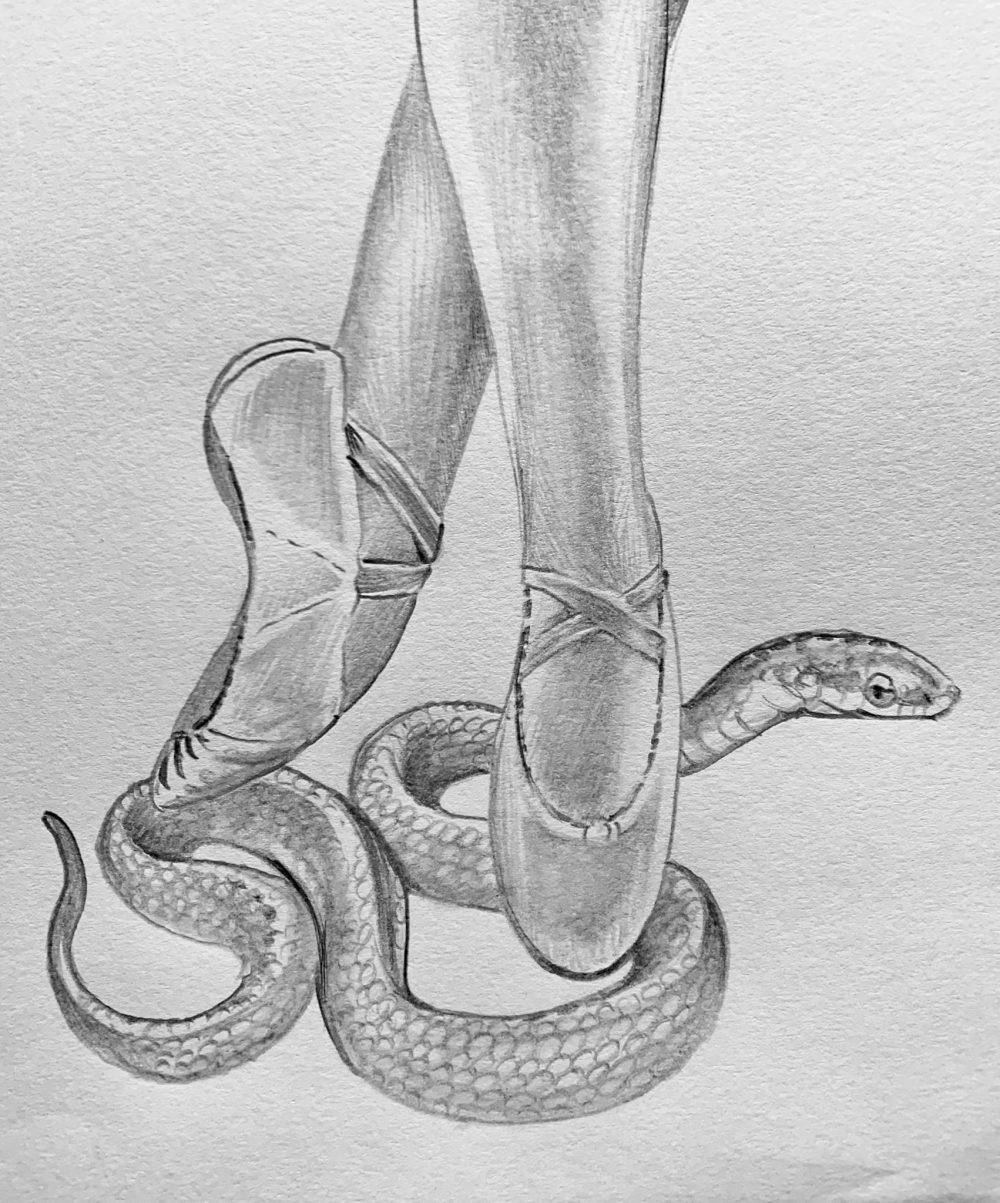 “Rain comes from holes in the clouds,” Dad said. “Don’t be annoyed with it. Respect it,” he said. I tried to think about holes in the clouds, like mouseholes or else, moth holes in my sweaters. My sweaters were full of mysterious little rips these days. We were driving to my dance lesson and I was tired of the rain ruining everything. I was tired of the hole in our house since Mom died, how things were still unravelling, and I hated the way he drove me to my ballet class just late enough that I’d slump in right after it began. The teacher would look at me and smile because she was good at conveying pity. The rumor about her was that her dancing toes stopped curling or pointing when she was in her late 20s, a professional dancer in New York. That she tried to commit suicide.

“Just look at her wrists,” Dad said, when he signed me up for her expensive class. “They’re always covered”.

“How do you know?” I asked. He smiled and lit a clove cigarette.

“And here’s something else to keep in mind. Clouds rip because they are made of cotton, or wool, and sometimes they’re made from smoke, like some people’s dreams,” Dad said. I tried to imagine my dance teacher in a leotard, leaping around a stage with other dancers, young and ambitious.

Sometimes Dad said that he too was going to learn to dance. This worried and amused me.

“An object at rest has no energy,” he sighed. He rested so often that he seemed more and more like an old man, a person whose time had passed.

“Well then,” I said, “it’s time to kick the world in the ass.” But I didn’t mean it. The thought of him dancing made me want to stop.

These were the kinds of things I could hear myself trying not to think about with my father, the two of us sitting next to each other on the sofa together watching game shows every weekend. Well-wishers were long gone, the pity and nosy excitement from the neighbors after my mother’s death slipping away, just as her love had.

I tried to imagine other still creatures, the energy being drained from their faces. All I could think about was a rattle snake I’d seen crossing the road when Mom and I were on our way to dance class the month before she died. How she stopped the car and we just sat there watching the snake slither stupidly across the busy road. “Shall we let it live?” she asked me. “Yes, yes!” I said. But that was before I knew it who would hurt me. That I’d trip over a snake just trying to forget all of what my father had untaught me.

“Do you remember what you used to announce to me and your Momma?” Dad asked me. “How you insisted that the earth was shaped like a pancake?”

“We’re almost there, Dad,” I said. I begged him to pull over to the curb. I could get out and walk the rest of the way in my ballet slippers. I could be late because of my own doing, for once.

That time, he let me. I took my time, sitting on the curb, pulling the scabs off my sweater, poking at the holes in my tights. Trying to imagine luckier mothers driving past, looking at snakes with endangered faces, letting them live.