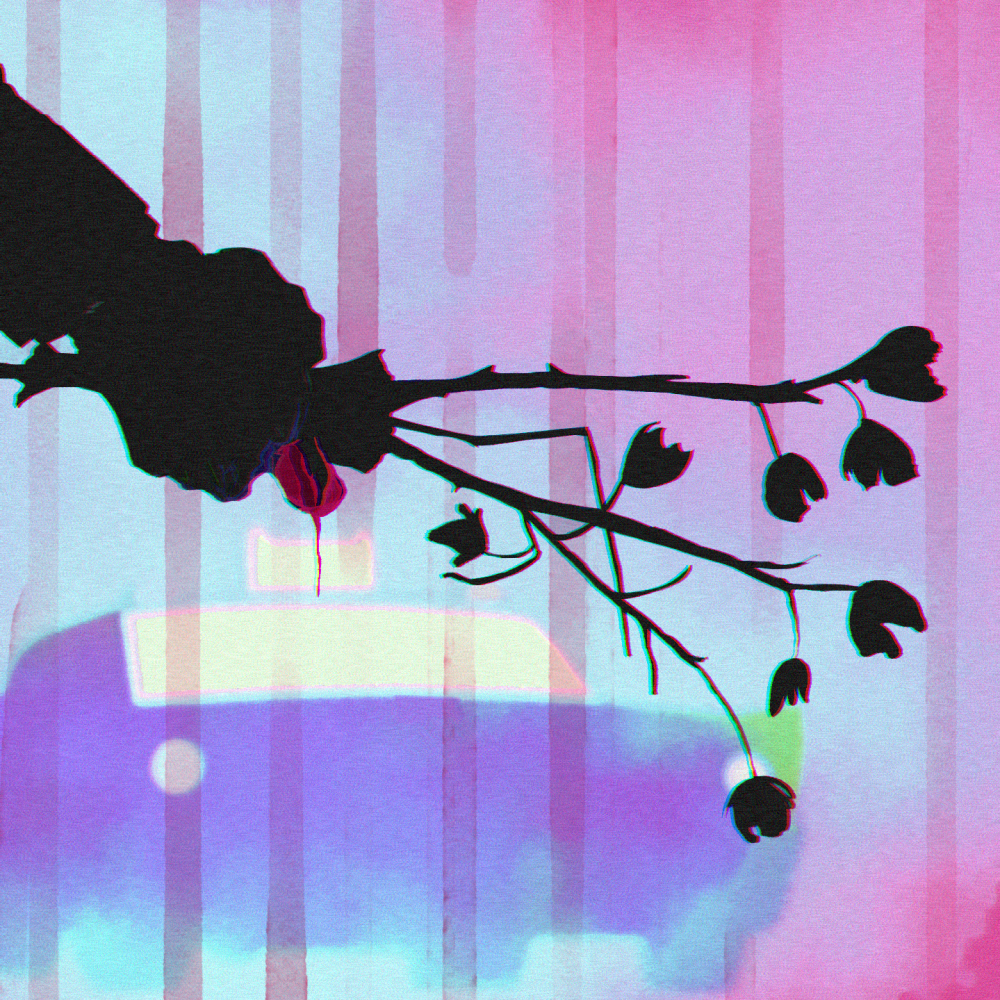 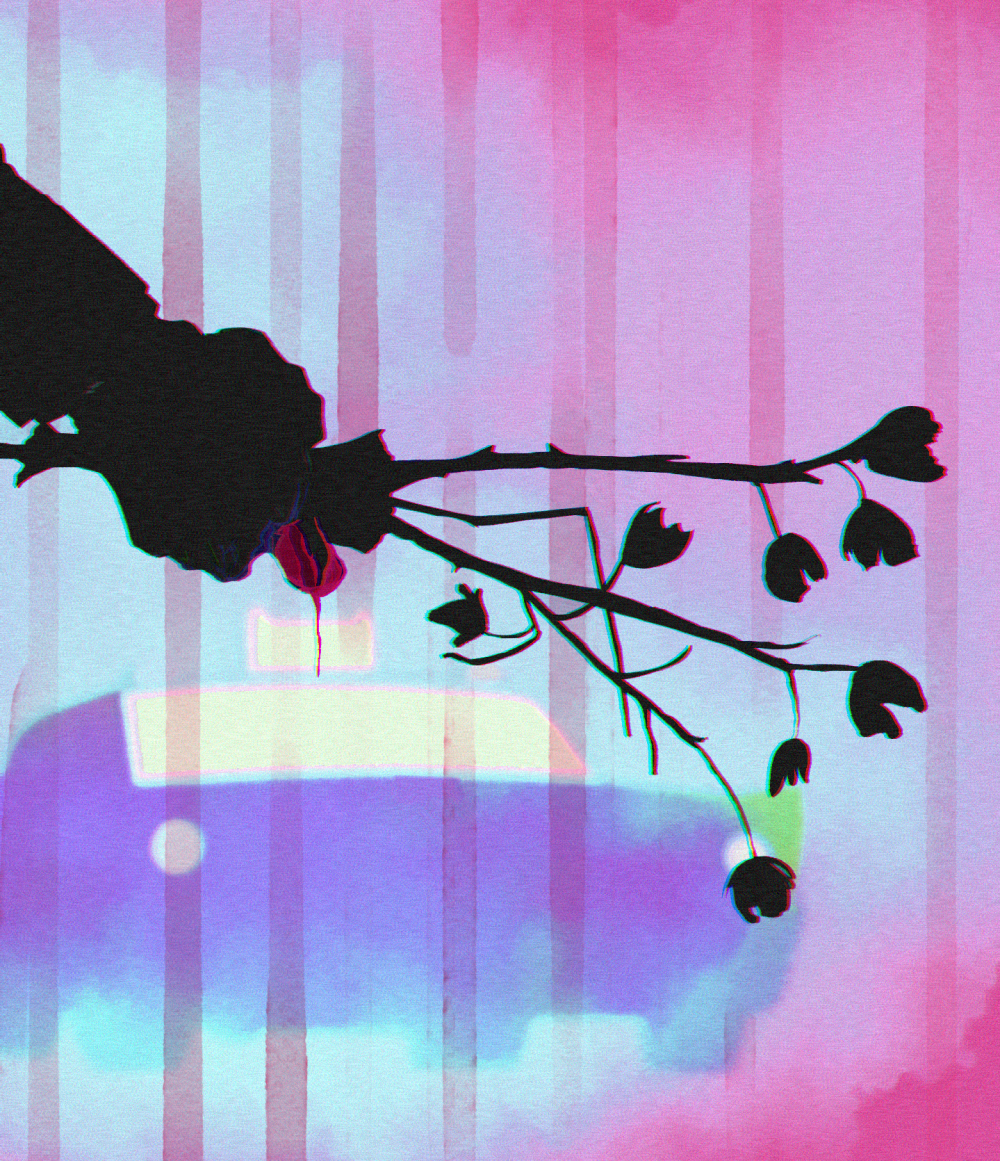 Johnson grabbed my taxi four years ago and when I fired him the nextmorning, he smirked across the boardroom table and muttered “it was worth it.”  Hegot married eight months later to an actress.  You’ve probably seen some of hermovies.  I avoid them whenever possible.

Henderson grabbed my taxi three years ago and when he was indicted forinsider trading a few weeks later, he knew it was me.  He knew why I did it.  And hissmug facial expression as I testified against him and knew that he would loseeverything told me that he’d be fine.  He had friends in prison, he had friendseverywhere, people liked him, he was likable, he was going to be safe.  When he gotout a couple of months ago, I saw him on the street.  Back at it.  Looking rested andin the best shape of his life… with two beautiful young interns on his arms.  “’Sup,bro?”  My hatred is only outweighed by my respect.

Edmonds grabbed my taxi two years ago and I got into an actual, real-lifefistfight with him in the middle of street.  We both got arrested after he pushed anonlooker into a parked car and she sprained her ankle.  He got sued and spent thenight in jail.  I missed my reservation and carried out my swift vengeance by placingdrugs in his desk drawer, resulting in a relocation to another division.  He nowheads that division, always has a bloody lip and a smirk whenever we pass in thehalls, and asks me about “that rematch” I apparently owe him.  He lives for the shit.

Cameron grabbed my taxi last year and I killed him.  Straight up murderedthe bastard… and he’s the one that got me back the worst.  You see, it’s not the guilt.It’s not the shame.  It’s the fact that he died, but never actually left.  I’m the only onewho can see him, and I’m not sure if he’s a ghost or my conscience (if I even haveone) or what, but the fact still remains: he’s been with me every Valentine’s Daysince I choked the life out of him, took his taxi, and put both him and the driver inthe Hudson River.

Which brings us to this year.

My Uber is downstairs.

Jeff Hill is a moderately reformed frat boy turned writer/teacher splitting his time between Nebraska and New York. His work has appeared in over a dozen publications and his mom has a binder full of printed copies for any doubters. He is the Chief Creative Officer of ComicBooked.com and is currently pitching two novels. Jeff is a past participant of the Sarah Lawrence College Summer Seminar for Writers and served as Writer's Hotel faculty in 2017 in New York City. Follow him on twitter at jeffhillwriter.

Jahn C. Elliott is a digital illustrator based out of Orlando. His pieces focus on art inspired by a wide variety of genres, including: comics, cartoons, film, and general Western culture.