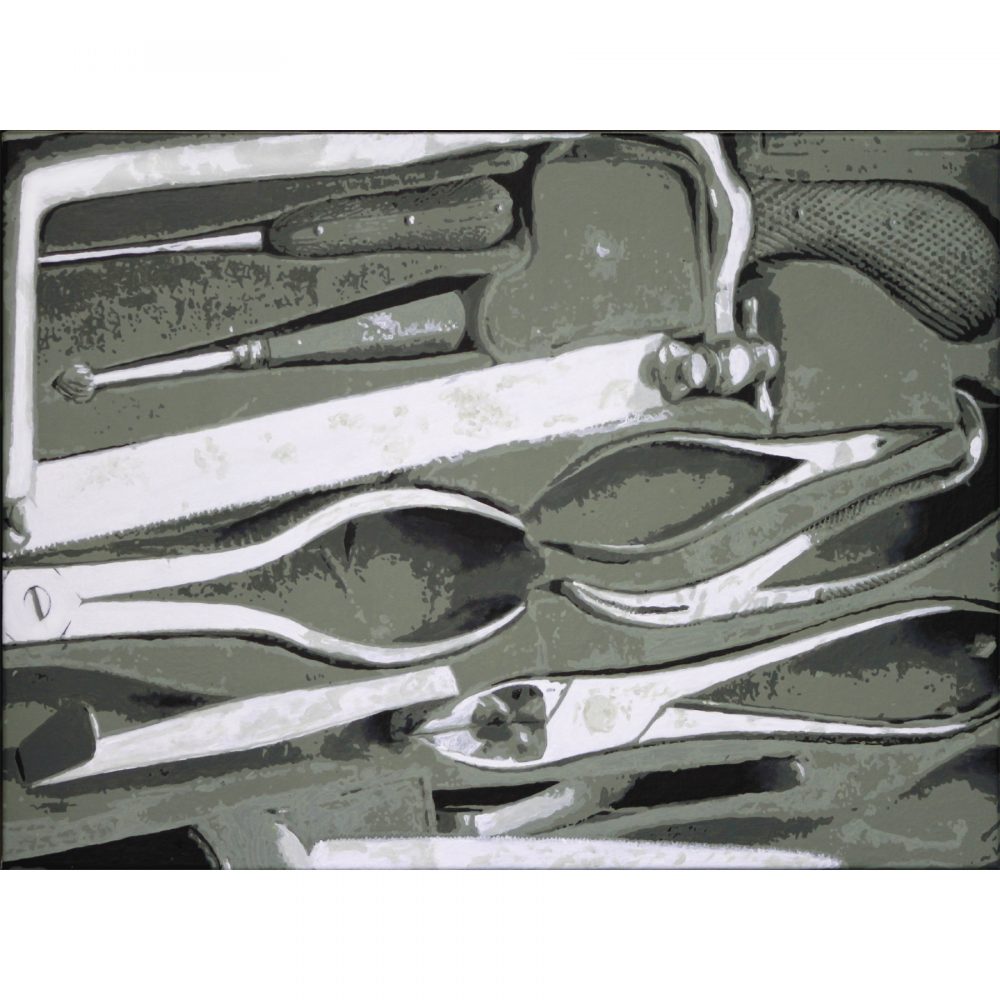 The woman with no hands knocks on his door. Jeffrey doesn’t know if the knock is from her head or forearm or foot, but he’s been waiting on that crazed rap all morning. He rolls up and twists the knob, lets Allison into his temporary room.

She slides past him, plops down on a black loveseat. “Got any snacks? I’m so hungry I could eat a horse whisperer. And a drink. Something sweet, something almost like you.”

Jeffrey had asked around, learned what she liked, and always made sure he kept them stocked. He spins to the tiny kitchen and returns with her must-haves on his lap. He reaches out to her with the grape soda and bowl of almonds.

“Really? Earth to dipshit. I have no hands.” She uncorks a heavy and judgemental sigh.

Dammit. He jerks his arms back. “I’m sorry. I wasn’t thinking. Let me get a straw and I’ll help you.”

She knows he means well, that’s he’s a decent enough guy, but can’t tell him because she isn’t comfortable with kindness. Giving or receiving. She’s been conned by it for years. The artificial version, weaponized kindness. “It’s like me asking you to kick around a soccer ball or climb Everest. Defrost your brain,” she says, sucking in a mouthful of purple poison.

He drops a couple of almonds in her mouth, watches her teeth clock in for a shift, then tosses silence back at her because he has no witty comeback idling in his head. He rides the quiet for almost two minutes. “Do you regret it?” Jeffrey finally asks. “Would you do it again if you had the chance?”

Yes and no, she thinks. “No and yes. Money talks, and it’s a loquacious fucker.” Her laugh comes out in bursts, as if someone keeps pulling a trigger in her throat. “No more shelter. No more scrounging. No more bed bugs. I’m like Jesus leaving the tomb. What about you? Are you having wet dreams about strolling on a secluded beach with an emo poet beneath a hopeful, cheeseball moon?” Bullets and nut shards fly out of her mouth.

Yes. But a wet dream about a mercurial eater of almonds. “Not really. I accepted my fate when I signed the form. And like you said, the money is sick. I’ve quit eight jobs in two years. I don’t have to quit anymore. Well, besides walking.” He tries to smile, but his face twists into a mildly constipated mask.

They both knew their sacrifice would not go to waste. They’ll be ground into powder and used as an aphrodisiac, energy drink, stomach cramp analgesic, anti-wrinkle serum, memory booster, prenatal supplement, detoxifying soup, and countless other bogus uses.

The poachers had poached until there was nothing left to harvest for the voodoo medicine and carved trinket crowd. But people, the desired young and disease-free ones, became the new black market tiger bones and ivory tusks, and they had no problem exchanging body parts for cash. Modern hunters can bring down prey with prepaid debit cards instead of rifles. Desperation does that to a person. Desperation begs for the saw. And the wealthy will always root for desperation in the poor.

“I hate to munch and run, but I have an appointment with the head doctor,” she says, peeling herself off the loveseat. “Probably more coping strategies because I’m out of here in two days. Anyway, don’t be a stranger. Stop by room later if you want. Maybe we can do some tap dancing or the electric slide.”

Her humor hurts so good, he thinks. Don’t scream hell yes. Stay cool and indifferent. Act like the red sea didn’t just part five seconds ago. Fake yawn for a few seconds. Disinterest is key here. “Hell yes, I’ll do that. I’ll definitely do that.”

If only we’d met five weeks ago, he thinks. I would run to her instead of roll. Allison could touch my face with hands as soft as a kitten’s head. We could be whole together.

He knew she was right, that money sure does talk a lot. He never listened to supervisors or therapists or sponsors or parents, but he’s all ears when a dollar sign opens its mouth. Desperation is greedy like that, and it always wants more. Always.

Chris Milam lives in the past. His stories have appeared in Lost Balloon, (b)OINK, The Airgonaut, Jellyfish Review, Ellipsis Zine, WhiskeyPaper, and elsewhere. You can find him on Twitter @Blukris.