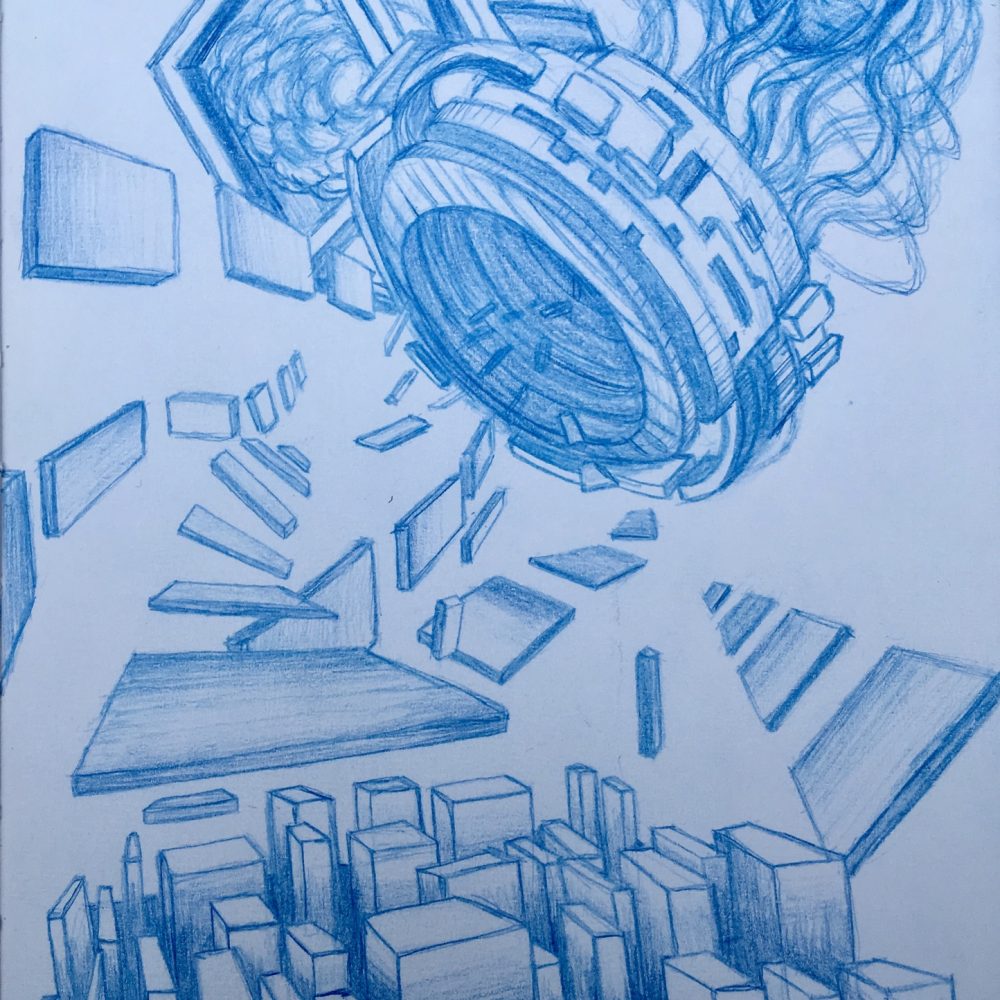 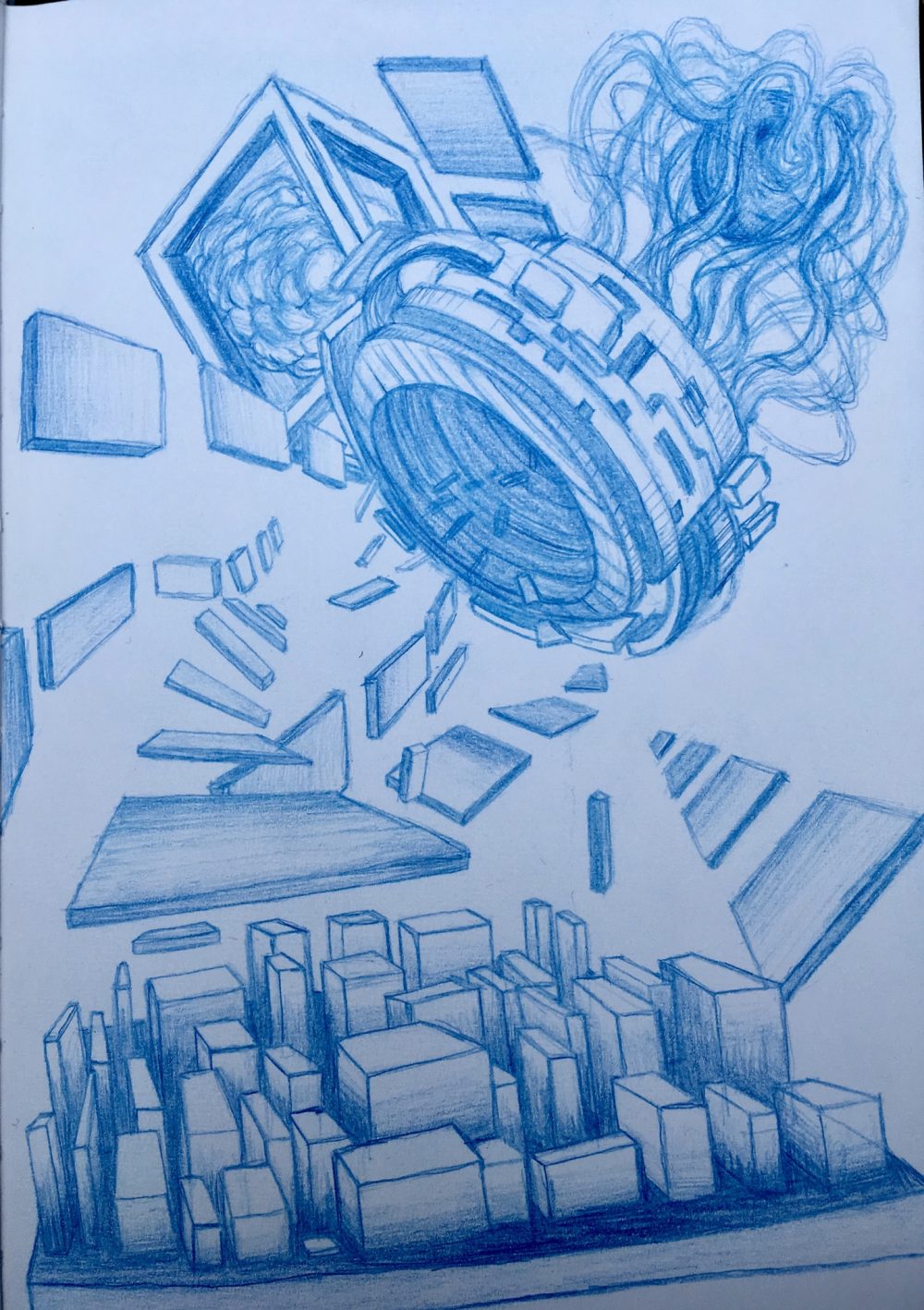 Andrea poured herself a cup of black coffee and spit it out. She made another and had the same reaction. She’s been making the same brand in the same way for over twenty years and couldn’t understand it. She was a coffee snob. She smelled it and while it didn’t smell bad it didn’t smell like her regular coffee.

That night while she was sleeping her five senses got together to talk about their lives with Andrea and the possibility of forming a union.

Taste went first and told her story of the coffee and her Lean Cuisine dinner that she couldn’t finish.

Nose shared how the smells she once loved had shifted, but yet, she didn’t want a union.

Hearing complained about Andrea’s habit of cranking her iPhone up to max volume to listen to her beloved operas, which was sure to bring on early deafness.

Vision was overall angry at Andrea who, since breaking up with her boyfriend six months ago, turned into a real slob and didn’t seem to care anymore. Andrea, once a sharp dresser, now tossed her clothes in a pile on the bedroom floor and rummaged through the pile every day to find something to wear. Vision hated her non-planning of compatible clothes and accessories and the fact that she gave up on mani-pedis and beauty parlors and wasn’t bothered by it, so she was a yes on union.

And Touch was a definite union vote. She couldn’t even touch a man’s arm without cringing these days.

The vote was 4 to 1 but it had to be unanimous. They others finally persuaded Nose to join the others and if they couldn’t help Andrea get back to her old self they would just shutdown their senses until she came to hers.

When Andréa got to work there was a vase with a dozen white roses waiting for her—the most beautiful she’d ever seen. There was also a card. My Dearest Andrea, These past six months have been terrible. I miss you so much and want to try and rekindle our romance. Call me. Love, Alex.

Andrea was touched and happy to hear from Alex. Unconsciously she smelled the roses and it was as if the room was filled with perfume. She twirled around taking in the scent and touching the velvet-like petals.

Next, she poured herself a cup of coffee, added a couple of sugar cubes, and it was the best tasting coffee she ever had. Taste did a happy dance on her tongue.

She called Alex and hearing his baritone voice made her smile and bang her knees together. They agreed to meet for drinks that evening.

When Andrea walked into the bar she saw Alex across the room and walked over. They stood looking at each other and Andrea thought that Alex was not quite as good looking as she remembered but he was still okay. They hugged, lightly at first and then a lover’s hug and she found his usual after shave a bit cloying. She broke from the hug and took his face in her hands and gave him a big kiss. Andrea felt uncomfortable touching him as they hugged but expected that because it’d been a while but then when she held his face to kiss him her palms sweated and she knew that all of her senses couldn’t be wrong so she said, “I just stopped in to say goodbye,” and then turned and walked out into the welcoming evening breeze.