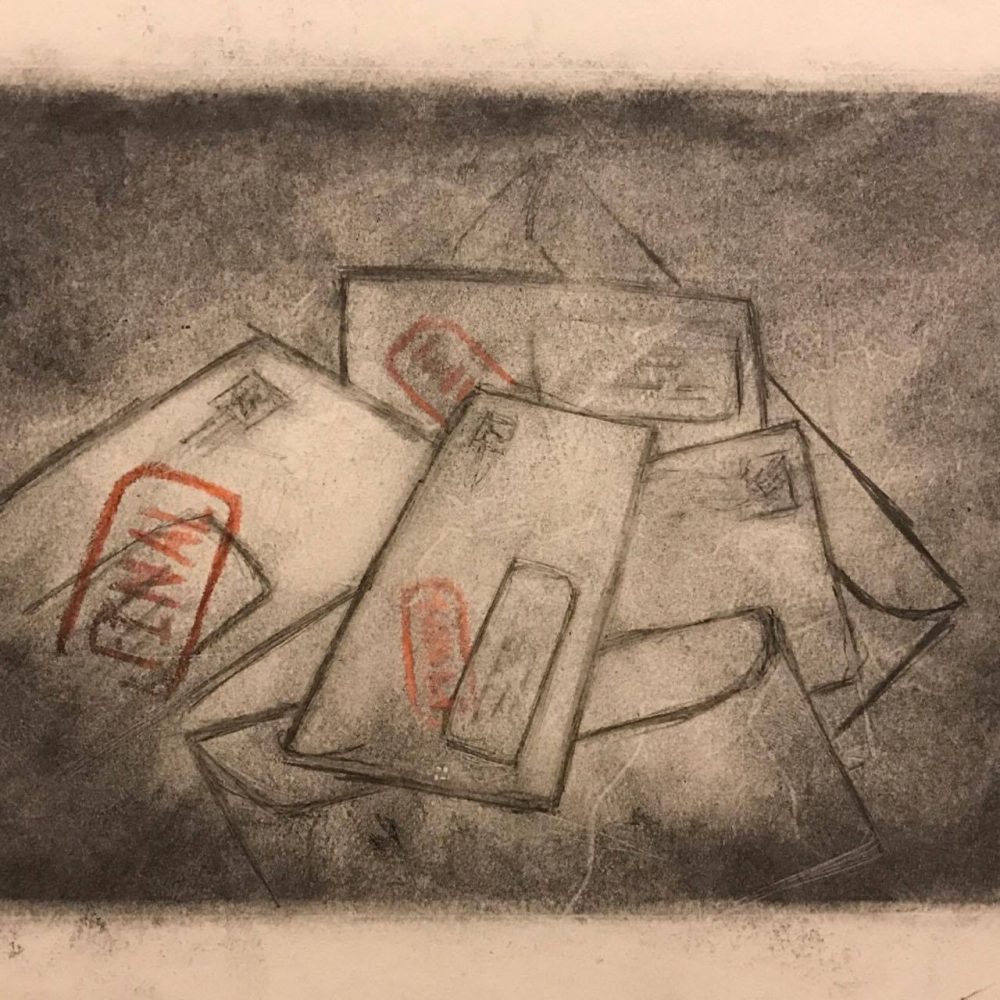 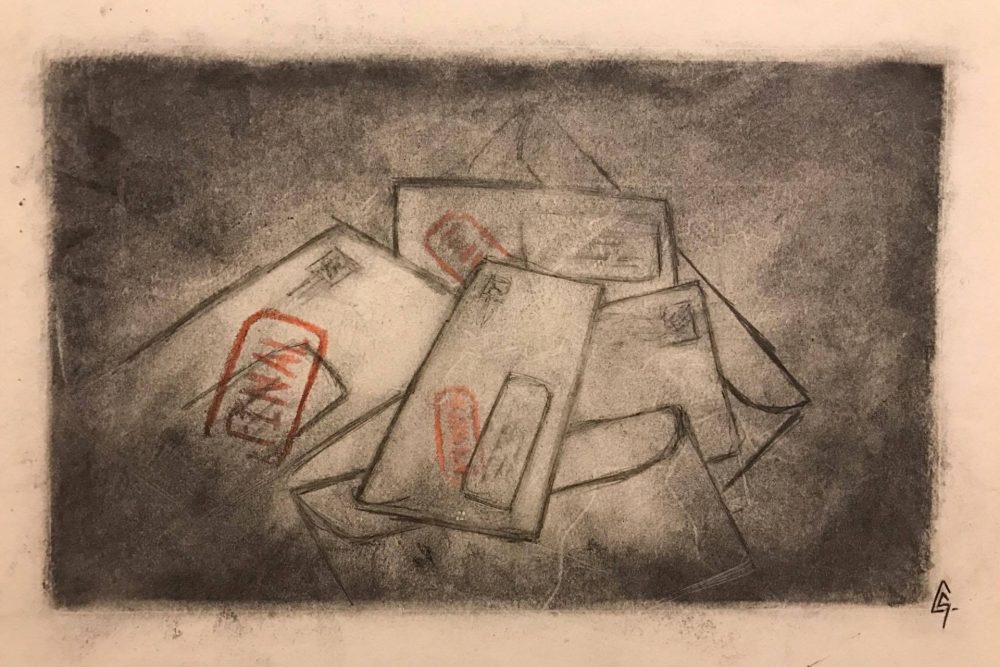 All that week the young loan officer had been trying to reach Mr. Kim. We need to strategize, his voicemail said. The situation is urgent. The loan officer’s name was Matt but Mr. Kim privately called him “Surfer” because of the dark tan, the springy blond curls. Blue-eyed white boy. That morning, seated at his desk, Mr. Kim could see into the parking lot and it wasn’t very long before a bright red Leaf, Surfer’s car, entered and parked in a far corner, beneath the shade of a pepper tree. Right on time. Options must be discussed, Surfer had conveyed in the message, his tone nearly lighthearted until fractured by a sigh. Even Mr. Kim could see Surfer was not cut out for this job.

Brass plaques and framed photographs decorated the walls of Mr. Kim’s business. The proclamation from the City Council with its outsize gold seal. Trophies from the many years his American born employees had convinced him to sponsor a softball team. Just beneath the desk, touching one of his polished loafers, lay the water repellent shotgun bag. Mr. Kim pushed aside the stacks of documents to see better the three silver frames, the earnest faces of his young daughters. The fourth photograph was missing – that of Mr. Kim and his wife. Last week he had taken that photograph and the shotgun to the golf course by Griffith Park Zoo. Early in the morning, two or three. The mating stink of a wild animal, a polecat or a mountain lion, lingered on the grass. Mr. Kim balanced the silver frame on top of a boulder, stepped back ten feet, and unloaded a shell. When he retrieved the pieces from the dew wet grass the photograph was not yet quite destroyed so he did it again. Surfer was getting out of his car, running his fingers through his curls. He opened the rear door of the Leaf and removed his canvas briefcase. Buckshot today. Mr. Kim unbuttoned his shirt. He took the photographs of his daughters, arranged them in order of birth, oldest first. Laying the girls against his heart, he buttoned his shirt, then thought again, unbuttoned, and repositioned the chilly metal frames, this time against his flesh, held in place by his undershirt. That was better. Do it quick.

Cob Street is a dabbler of sorts. He enjoys to dabble in a number of things, art being one of his favorite. He enjoys all mediums and can constantly be found starting a new piece before finishing the other. He resides in San Diego. Be sure to follow him @cstreet_art for a look inside this crazy mind.. oh and his art too.