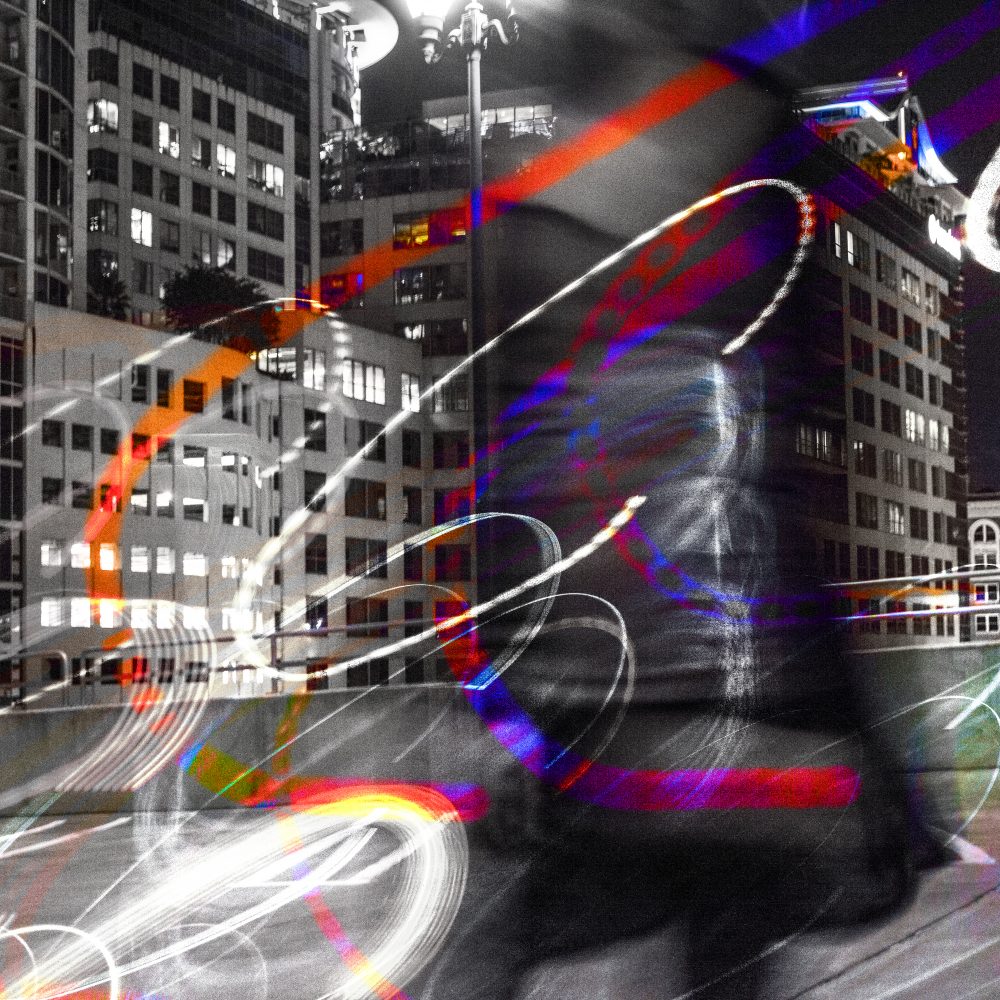 Neither Rebecca or Drew could be certain the exact moment in which they decided the cute local newspaper boy had to go. Seething resentment just kind of crept up over time, until eventually, they started fantasizing about his ten-year-old skull crushed by a random piano falling out of the sky, a Mac truck swerving just at the right moment, an accidental fatal food-poisoning by the ice cream man, a kite plummeting to the earth at just the right angle to lodge a stake through his eye, uncharacteristic inner city crime spilling into the streets of their quiet middle-class suburb, taking the little turd out with a stray bullet. So many ways that kid could go.

What they could pinpoint was the moment that began the slow descent into unleashed hatred. For Rebecca it was 7:45am on May 11th in her front yard. She tiptoed onto the lawn in her bare feet to catch a real glimpse of morning sun, which she rarely saw anymore. The newspaper boy, or as Rebecca would later call him, “That Little Fucker,” screeched to a halt at the end of the driveway, clad in a striped shirt, jeans, and scuffed up sneakers.

Rebecca took the newspaper, said, “Thanks,” and walked back towards the front door, only to catch the kid say, “You little tart. I bet you wore those short shorts just to get me hot.”

Rebecca whipped her head back around. “What the fuck?”

“Mom says you shouldn’t use that kind of language. Bye!” and before Rebecca could say another word, he rode off on his bike, ringing its bell like a happy Fuck You.

For Drew, hatred began at 7:04am, on a Monday in June. Drew’s boyfriend had just gotten in the car, and while Drew rounded the bumper, telling his orange Tabby to go inside, That Little Fucker rode up with the daily edition.

“Only a cock-sucking faggot would think so,” the kid said, throwing the newspaper in the yard, pedaling away, his red-white-and blue handlebar streamers blowing in the wind.

Week after week the kid kept up the pace, wiggling his tongue between a V of fingers at Rebecca, flicking the bird at Drew, smashing a potted plant with a newspaper, randomly slamming papers before the break of dawn against their bedroom windows on Saturdays, telling Drew “faggots go to Hell.” Each run-in layered the Fuck You, Die cake.

One day Drew waved That Little Fucker down with a stack of “Missing Cat” flyers. “Hey, if you see Rex, let me know.”

“That thing is better off not living with a fudge-packer,” the kid said while throwing a newspaper in Drew’s yard, just barely missing Drew’s head.

Drew clenched his fists and glared, but the kid didn’t look away. He stared right back, picked his nose and ate the booger, pulling his finger in and out of his mouth with sucking noises.

Before Drew could even react, the kid road off in his bike, ringing the bell like the elementary school asshole he was.

The burial site was Drew’s idea. “We’re burying that Walmart spawn of Satan in Dinosaur World,” he said, passing a cold one to Rebecca.

“You’re joking.” She stared at Drew who was lost in thought figuring out the details. “. . . Oh my God, Drew, you’re not joking.”

“Look, the place is abandoned at night and the only security cameras they have are in the animatronics section indoors. Outside is the perfect dump sight.”

“Why not the Everglades or—?”

“No. It’s the principle of the matter. Dinosaur World it is.”

Drew sipped his beer. Rebecca looked up at the stars.

“You really think he took Rex, don’t you.”

Rebecca clinked her bottle into Drew’s. “Then Dinosaur World it is.”

It was almost too easy for Rebecca to lure the kid.

Rebecca smothered That Little Fucker with a chloroform rag. He groaned and wiggled for a bit, but soon he was out like a light.

And with that, Drew snapped the kid’s small neck.

“Jesus fuck, where the fuck did you to do learn that?”

“What does it matter?”

“There you go again answering a question with a question.”

For the most part, they didn’t talk while on their mission. They wrapped That Little Fucker into a blanket in the back of Drew’s car and listened to The Pixies and Siouxie and the Banshees on the drive over. From there they trekked on foot to the rundown back fence of Dinosaur World. Up ahead, Carnotaurus. Deinonychus.

Rebecca clung to the ankles. Drew hauled ass with the torso end.

Inside, the trees and dinosaur statues melded together under the moon, casting claws and teeth around every corner. Troodon. Neovenator. Frogs croaked and shrieked against the rhythms of cicadas, occasionally splashing into the creek as Rebecca and Drew made their descent into darkness.

They dumped the body into a wet ditch under a fallen Anklyosaurus, near the T-Rex display, in homage.

On the back deck the next night, the moon shone bright. Rex jumped on the stairs and rubbed up against Drew and then Rebecca, purring.

“It doesn’t matter,” Drew said. “I still would’ve done it. Twice over. Fuck that kid.”